Post-commencement financier: to vote or not to vote October 2018

By BIANCA DA COSTA AND SUSAN BRAYBROOKE, Published in Spotlight on Business Rescue

Without access to sufficient post-commencement finance (as contemplated in s135 of the Companies Act (71 of 2008)), the chances of rescue for a company in business rescue are slim. 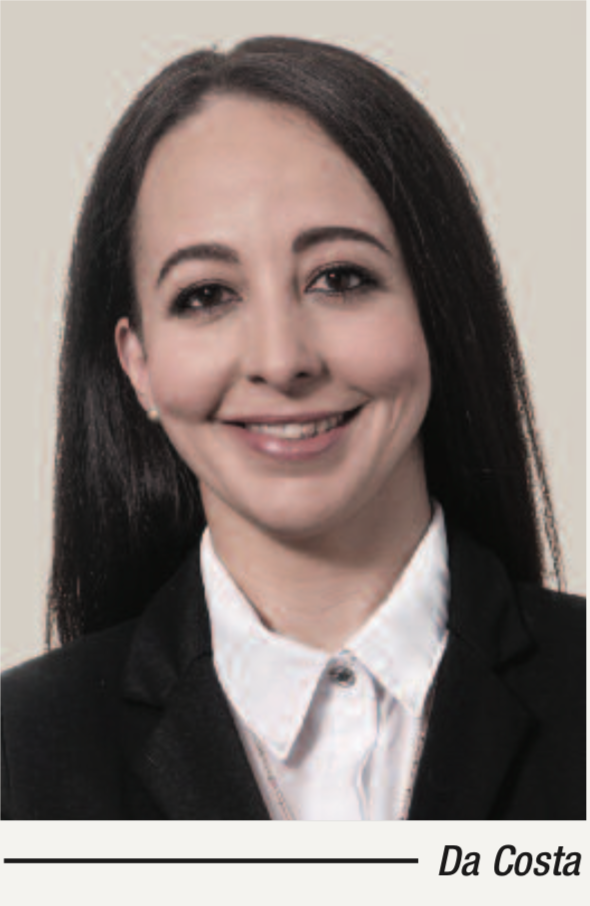 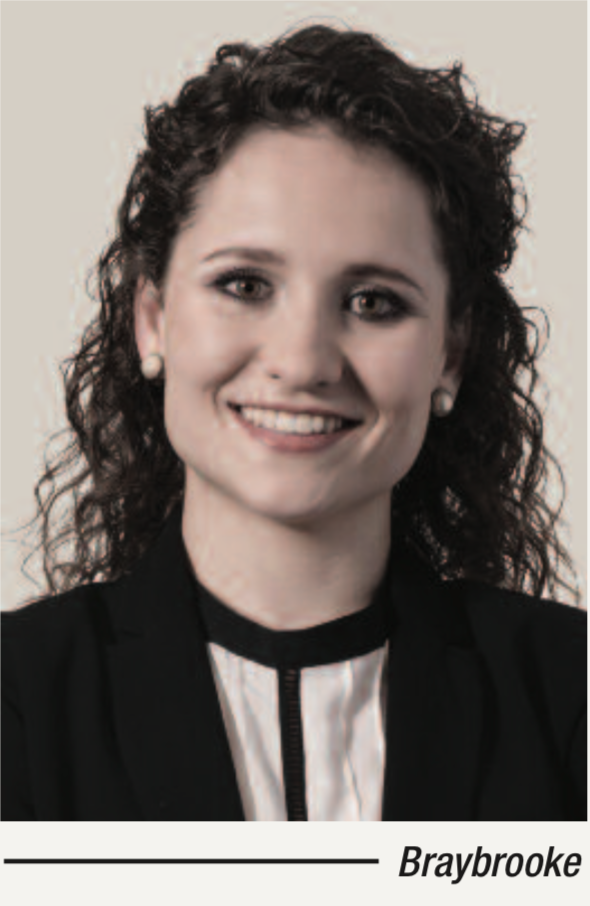 It may be for this reason why, in addition to a high risk, possible high return advantage, the legislature and courts have made it as attractive as possible for post-commencement financiers to provide funding to distressed companies. This is done by conferring a statutory priority to the claims of financiers over certain (other) creditors and allowing the distressed company to use its assets as security for such loans, while still trying to balance the rights of all affected persons in business rescue.

One benefit, which is not expressed/stipulated, is that of a financier being allowed to act in the capacity of a creditor of the company in business rescue proceedings by participating in voting and otherwise as contemplated in s145 of the Companies Act. It appears that this aspect may be one of the topics that are underdeveloped in South African legislation, case law and commentary, consequently confusion reigns and two views have developed in practice.

Firstly, it may be argued that a financier providing a loan to the company becomes a creditor of the company and a separate group of creditors is created in a sense. Whether or not such a loan is secured will determine whether the financier is an unsecured or secured post-commencement finance creditor. Nonetheless, a post-commencement finance creditor becomes a creditor of the company and, like other creditors, is entitled to the rights contemplated under s145 of the Companies Act.

The Companies Act is silent on the issue of whether or not a post-commencement financier is to be regarded as a creditor in the business rescue proceedings nor does it contain a definition of the term "creditor/s". To date, relevant case law, confirming whether a financier is a creditor or not, does not exist.

Thus the conflicting views are left to interpretation and constitute just another example of the interpretive difficulties created by the lack of clarity and the inconsistencies in the Companies Act in respect of business rescue.

Financier and not creditor

On a purpose orientated (text-in-context) approach and with reference to s7(k) of the Companies Act (in terms of which business rescue must balance the rights and interests of all relevant stakeholders), it can be argued that, although not explicitly specified, the reference to "creditor" in s145 is a reference to creditors existing prior to and at the commencement of business rescue proceedings.

Under this argument, creditors' rights are affected by the commencement of business rescue (in respect of which creditors have no say) whereas financiers are not. In addition, financiers choose to provide finance to a distressed company fully aware of the risk. And, financiers have a preferential claim as contemplated in s135.

Thus financiers' advantages seem to outweigh those of creditors (as at the commencement of business rescue proceedings) and, therefore, to afford further rights, that is the rights set out under s145, would be unfair and contrary to the obligation to balance the rights of stakeholders. This is premised on the fact that it infringes on a right (to vote) which is afforded to creditors to mitigate any infringement of other rights (for example property rights) of creditors pursuant to the commencement of business rescue and its effect on creditors.

Some relevant references that may be construed as an indication that creditors as referred to in s145 of the Companies Act exclude financiers are:

It can therefore be argued that, in line with the purpose orientated interpretation (considering the case and section references already set out in this article), the reference to "creditor" in s145 is limited to creditors extant at the commencement of business rescue.

The argument that financiers are included in the term "creditor" under s145 seems to be much lighter, if at all. Of the limited points to be made under this argument, the most noteworthy is that, as already noted, the term creditor/s is not defined in the Companies Act and case law does not provide any clarity on whether, particularly in the context of s145 of the Companies Act, it specifically excludes financiers.

In addition, s150 certainly does not exclude post-commencement financiers as forming part of the body of creditors of a company in business rescue.

On a comparison of certain international jurisdictions, it appears that lenders providing financing to entities in distress following the commencement of the applicable administration procedures, are considered, or at least referred to, as creditors. For example, debtor-in-possession (DIP) financing under the laws of the United States of America is credit provided to an entity operating under the protection of Chapter 11 of the US Bankruptcy Code (for purposes of this article, being the equivalent of a company in business rescue in South Africa). According to commentary, the US Bankruptcy Code gives priority to DIP loans which can be obtained from "existing senior creditors" and/or "new creditors", the latter indicating that a party which would constitute a financier under South African law would constitute a creditor nonetheless.

Conclusively, no determination can be made fully without the court and/or legislature's interference. However, on the basis of the content of the arguments set out in this article, it appears that the courts, taking a holistic approach, will be inclined to side with the argument that financiers do not constitute creditors for purposes of exercising rights under s145.

Da Costa is a Partner in the Dispute Resolution practice and Braybrooke a Senior Associate in the Corporate and Commercial/M&A practice, with Fasken (South Africa).