By ALEX ELIOTT AND MOKHUTWANE PHOOKO, Published in Spotlight on Business Rescue

It has become a common phenomenon that applications are brought to put into business rescue, companies which are already in liquidation – sometimes long after the liquidation commenced. This raises some interesting questions about whether employees and trade unions remain affected persons for the purposes of such a business rescue application, given that in terms of s38 of the Insolvency Act (24 of 1936), all employment contracts are deemed to be cancelled within 45 days after the appointment of a final liquidator. 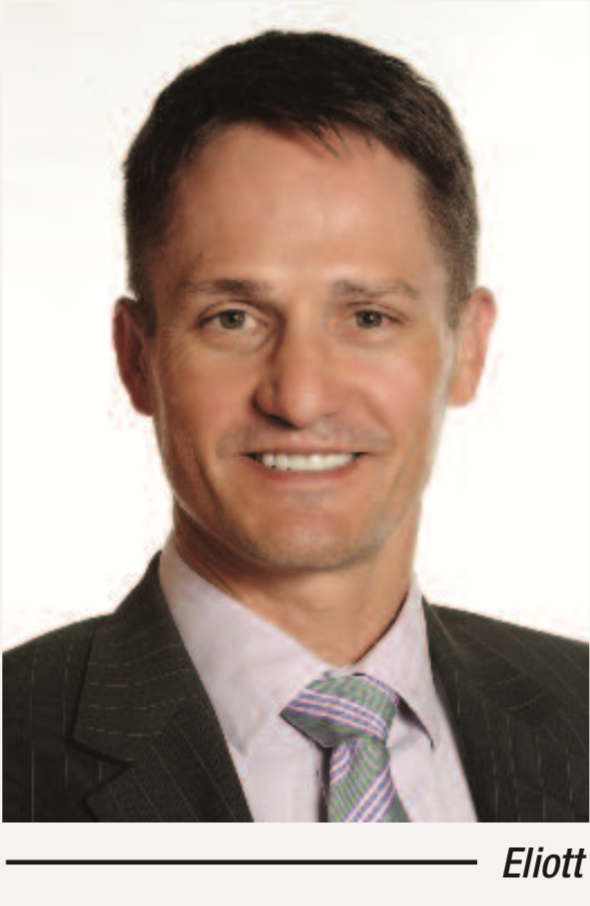 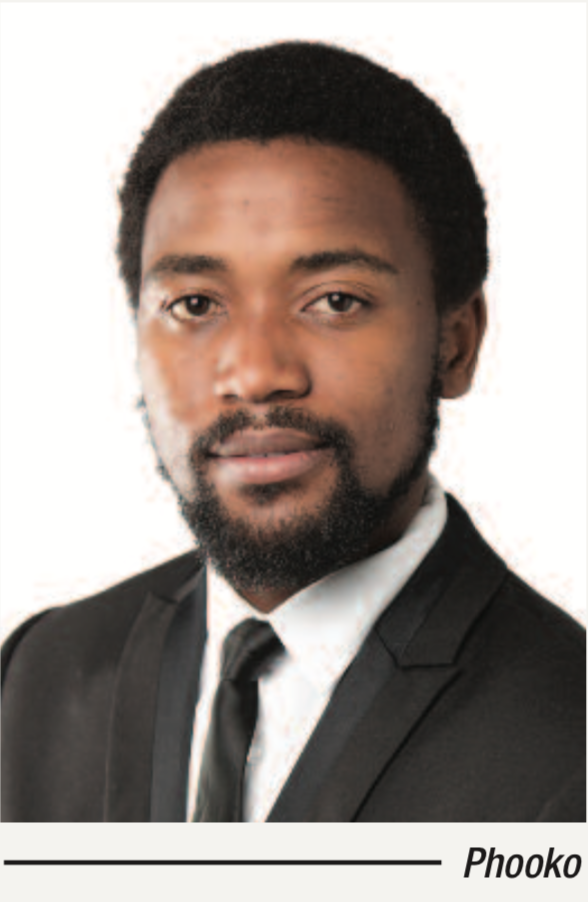 In the case of Richter v Absa Bank Limited 2015 (5) SA 57 (SCA), the SCA held that an application to place a company under business rescue can be brought at any time, even after the company has been placed in final liquidation.

The question is whether these rights are preserved where a business rescue application follows a final order of winding up a company, and insolvency provisions have come into play.

Prior to discussing this, it is essential that we set out the relevant insolvency provisions dealing with employment. In this regard we refer to s38(1) of the Insolvency Act which states that contracts of employment are suspended on date of granting of a sequestration order. Further, in terms of s38 (9) of the Insolvency Act the contracts terminate automatically 45 days after the appointment of a final liquidator or trustee, unless otherwise agreed to.

Interpretation of the Act

In order to interpret the provisions of s128(a)(ii) of the Act, and the effects of s38 of the Insolvency Act properly, one must turn to the rules of statutory interpretation. As a starting point we will deal with the ordinary meaning rule, which essentially means that the statute must be interpreted according to its plain, literal and grammatical meaning.

If one applies the ordinary meaning rule to s128(a)(ii) of the Act, it is grammatically clear that the reference to employee as an affected person means a person employed by the company during the business rescue. It would follow that a trade union is only an affected person to the extent that it represents employees employed by a company during business rescue, or where the trade union or the employees are creditors in their own right.

On application of the ordinary meaning rule, an employee whose employment has previously been terminated by virtue of the s38 of the Insolvency Act is not an employee for purposes of s128(a)(ii). By implication, the trade union representing those employees would also not be an affected person, unless both are creditors in their own right.

We are of the view that a purposive interpretation is desirable in this instance, one that considers the purpose of the legislature. One of the purposes of the Act in terms of s7(k) is to provide for the rescue of financially distressed companies in a way that balances the rights and interests of all relevant stakeholders. An anomalous situation would arise if, after final liquidation of a company, an affected person could bring a business rescue application, the purpose of which is to revive the company, but the employees whose jobs were lost in the liquidation have no say in the proceedings which might reinstate their employment.

An ordinary meaning interpretation of the Act, in light of the provisions of the Insolvency Act, will defeat the purpose of the Act by depriving employees of the right to participate in business rescue proceedings due to no conduct of their own.

On a purposive interpretation of the Act, and taking into consideration the provisions of the Insolvency Act, where a business rescue application is brought after employment contracts have been terminated by virtue of the Insolvency Act, the Act should be read to mean that former employees are deemed to be employees for purposes of the business rescue proceedings but not liquidation proceedings. This will be in line with the purpose of the legislature to balance the interest of all stakeholders, including employees.

It may be that the legislature did not consider the unintended effect that s131(6) of the Act may have on the rights of employees and trade unions as affected persons.

When adopting a purposive interpretation of the Act, it may be prudent to distinguish former employees who resigned, were retrenched and/or were dismissed prior to the deeming effect of s38(9) of the Insolvency Act coming into effect. The determining factor in this instance is that in order for an employee to be regarded as an employee for subsequent business rescue applications and/or proceedings, their employment must have been terminated by operation of s38(9) of the Insolvency Act.

In our view, employees who willingly resigned and/or were properly retrenched and/or dismissed for misconduct (during business rescue or prior to the effects of s38(9) taking effect) should not be regarded as employees for any purpose, as their employment was terminated by due process or own conduct. However, to the extent that such former employees remain creditors (for example, if their retrenchment packages were not paid), they would still have a right to participate in the subsequent business rescue application and/or proceedings – and so too it would follow that trade unions are entitled to represent them.

To interpret s128(a)(ii) narrowly would create a situation where employees and trade unions may experience prejudice by virtue of not being involved in subsequent business rescue proceedings and, more importantly, defeat the purpose of the Act.

Eliott is a Partner and Phooko an Associate with Hogan Lovells (South Africa).