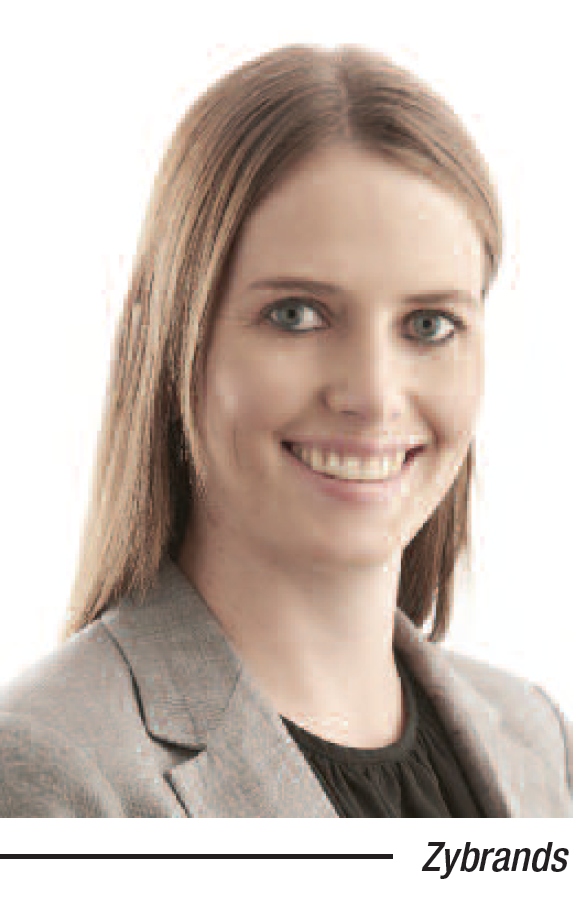 A health care practitioner's clinical records are not only important to ensure good clinical practice but they are invaluable when it comes to medico-legal matters.

The HPCSA's guidelines on the keeping of patient records define a health record as "any relevant record made by a health care practitioner at the time of or subsequent to a consultation and / or examination or the application of health management".

It is accordingly of the utmost importance that clinical records are contemporaneous and are not falsely amended or supplemented at a later stage. The HPCSA guidelines prescribe that records may only be amended as follows:

When faced with possible medico-legal action, be it a claim or an HPCSA complaint, practitioners may be tempted to amend or supplement incomplete or inaccurate records. Unfortunately, such amendments are often detected when the records are carefully analysed. If it is established that a practitioner had indeed made dishonest amendments to his/her records, it will not only be embarrassing but it may in some instances render a case indefensible. It may also result in a complaint to the HPCSA, as such conduct is regarded as unethical.

For instance, Dr X performed a hysterectomy on a patient. He advised her pre-operatively of the risks of the procedure, including the risk of injuries to certain organs such as the bladder. In his notes, he wrote "discussed risks". During the surgery, the patient's bladder was injured. The patient required further surgery but eventually made a full recovery. Two years later, Dr X received a request for copies of his records from the patient's attorneys who were investigating a possible claim against him. Dr X went through his records when he received this request and noted that he had not recorded in his notes that he had specifically discussed a possible bladder injury with the patient. As he was confident that he had indeed discussed this with the patient, he added the following to his note: "– bladder or other organ injuries".

The records were disclosed to the patient's attorneys and a claim was subsequently instituted against Dr X. A decision was made to defend the claim, based on Dr X's version that he had discussed the risk of a bladder injury with the patient and the confirmation thereof in his records. When the trial was approaching, Dr X's original records were inspected and an expert noted that the words "– bladder or other organ injuries" had been written with a different pen. Although the difference was subtle, an expert confirmed that it had been written at a later stage than the original notes and with a different pen. Although Dr X had only added a few words to his original note, and the rest of the note was indeed authentic, his credibility was called into question. This was particularly so as he had made the subsequent note with the intention to mislead everyone into thinking that it had been written pre-operatively.

In the circumstances, his version of what he had discussed with the patient was questioned and the matter could not be defended to trial. The claim would have been defensible if Dr X had not amended his notes in this way.

If a practitioner realises at a later stage that his notes are insufficiently detailed and he would like to supplement them, a new note should be made, containing the date on which the note is made and the reason for it. The note should also be signed.

In conclusion, contemporaneous notes are incredibly valuable and should not be tampered with at any time. It is advisable rather to make comprehensive notes at the time of seeing the patient or as soon as possible thereafter. Original, contemporaneous notes, even if they are brief, are always more valuable than questionable notes.

Zybrands is a Director of MacRobert.