The Labour Appeal Court has, thankfully, recently dispelled what I have always considered to be an urban myth relating to disciplinary hearings and the issue of sanction; namely that you cannot deal with issues such as the mitigation and aggravation of sanction at the same time that you deal with the facts which establish whether the employee is guilty of the misconduct or not.

"In any event, as a general rule, there is nothing unfair about both aspects [the question of guilt and the mitigation of sanction] being decided in one hearing." 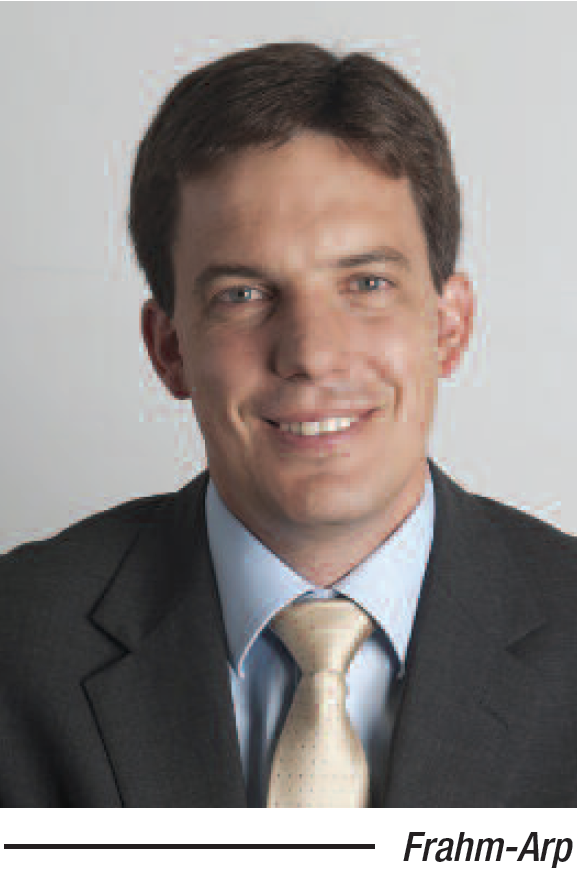 Prof Pillay had been disciplined for lying to an internal tribunal regarding a relationship he was alleged to be having with another member of staff, and about a payment of R80 000 he was alleged to have made to that member of staff. As a result, the University called him to a disciplinary hearing before an external chairperson on the basis that his dishonesty had destroyed the trust relationship.

The chairperson of the disciplinary hearing found that the relationship of trust had broken down irretrievably, and he then considered what the appropriate sanction should be. His finding in this regard was the following:

"I have taken into account evidence relating to Professor Pillay's record of performance at the UKZN. However, I find that the conduct of Professor Pillay that led to the breakdown of the relationship of trust between himself and his employer is of the most serious nature. The latter outweighs the former.

In relation to the contention that my findings notwithstanding, Professor Pillay should continue to be employed in the capacity as an Associate Professor or lecturer, I am not persuaded that this should be the outcome. Firstly, one is here dealing with the relationship of employment between an employer and employee and not particular contracts which make up that relationship. But more importantly, I accept the evidence of Professor Makgoba that the breakdown of trust goes to the root of the relationship between employer and employee and my findings must apply in whatever capacity the employment relationship might find its expression.

Accordingly, I recommend that Professor Pillay be dismissed…."

Before the CCMA, Prof Pillay contended that his dismissal was procedurally unfair because a separate hearing should have been held on the question of sanction and, because no such hearing was held, he was not given a proper opportunity to be heard.

"The Commissioner in her amplified award provided clear reasons for finding that a second hearing was not necessary in the circumstances since the issue before the disciplinary enquiry was whether the trust relationship had broken down and that this was understood by Pillay who led evidence on that issue specifically. In the Commissioner's opinion, it was appropriate and procedurally fair for the question of sanction to have been dealt with as part and parcel of the hearing.

In our view, the Commissioner's finding is correct and certainly one that a reasonable Commissioner could arrive at on the material before her. The lies Pillay told the Magid Tribunal quite evidently destroyed the trust and, once the lie was admitted, Pillay's defence was primarily aimed at mitigation of sanction to show that notwithstanding his admitted dishonesty he had a good track record, long service and should be forgiven. That was the tenor of the case Pillay presented to Pretorius SC. … The case was whether, having regard to the proven dishonesty, continued employment was possible. In his finding on sanction, Pretorius SC explicitly indicated that he had relied on the evidence led by Pillay about his qualities and personal circumstance. He had more than sufficient information at his disposal to make that determination, including evidence concerning Pillay's teaching skills and character.

Most importantly, he concluded, correctly in our view, that the gravity of Pillay's wrongdoing far outweighed any mitigating personal factors. A second discrete hearing was not required and there was certainly no procedural unfairness in not having held one."

This case is not a license not to enquire into questions of mitigation and aggravation. That enquiry must still be done. But what this case makes clear is that there is not necessarily in every disciplinary process the need to hold two separate hearings; one in relation to guilt and one in relation to sanction. Where the facts and the evidence lend themselves to it, it may be appropriate to hold one hearing and to deal with both issues.

Frahm-Arp is a Partner of Fasken (South Africa).