Removal of directors: does it constitute dismissal under the Labour Relations Act? April 2019 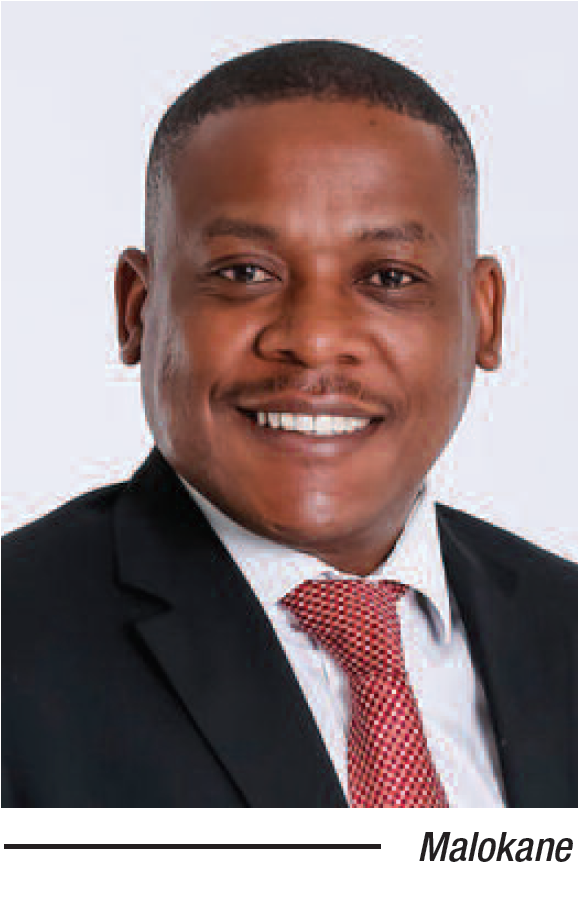 Under s71, a director may be removed from office by ordinary resolution (a resolution adopted with support of more than 50% of the voting rights exercised on the resolution) of the shareholders in a general meeting, by the board of director's resolution, and by the Companies Tribunal in certain instances.

The court held that the automatic termination clause in the contract of employment was in conflict with Mampeule's right not to be unfairly dismissed. The court observed: "a managing director holds two positions and acts in two different capacities in that he is a director of a company and qua director is governed by the Companies Act but he is also an employee of the company and qua employee the relationship must fall squarely within the ambit of the Act''.

In PG Group (Pty) Ltd v Mmambo NO & Others (2004) 25 ILJ 2366 (LC), held that, "Neither the Labour Relations Act, nor the Companies Act nor, in this case, the applicant's articles, specifically precludes a director from enjoying the protection ofthe Labour Relations Act. More importantly, s220 of the Companies Act, which allows a company to make short shrift of a director's career, expressly requires a right to a hearing (s220(2)). The Constitution which requires fair administrative action, demands that such a hearing must be fair. Whether that hearing was fair or not, should not be finally determined by the shareholders or the company's board of directors. It is inconceivable that in such an enquiry the ordinary principles of employment law would not be relevant. It follows that the obvious remedy available to an unfairly dismissed director would lie in the provisions of the Labour Relations Act. However, in the light of the dual capacities in which a director holds office, it is questionable if directors are entitled to reinstatement."

Breach of contract and damages

Whilst it is possible to remove a director of a company in terms of s71 of the Act, careful consideration will have to be given to the director's employment law rights under the LRA, including the risks pertaining to liabilities that may arise from breach of contract and damages. The LRA should be considered when removing a director under the Act. Where the company wishes to remove a director from his office as director, and as an employee of the company, reference must be given to both the Companies Act and the Labour Relations Act.

In Mampeule the court held that parties to an employment contract cannot contract out of the protection afforded by the LRA against unfair dismissal. An automatic termination clause which provides that if the director is removed from his office as director, his employment with the company will be automatically terminated or vice versa is inconsistent with the LRA and should be avoided.

Malokane is a Senior Commercial Attorney with Maponya.