The distillate fuel refund system came into existence as an attempt by the state to support primary production in the primary industries (mainly agriculture, mining, forestry and fishing), and refunds a portion of the distillate fuel used in primary activities. The system is based on the principle of self assessment and, therefore, places the duty on the taxpayer to provide proof of entitlement. 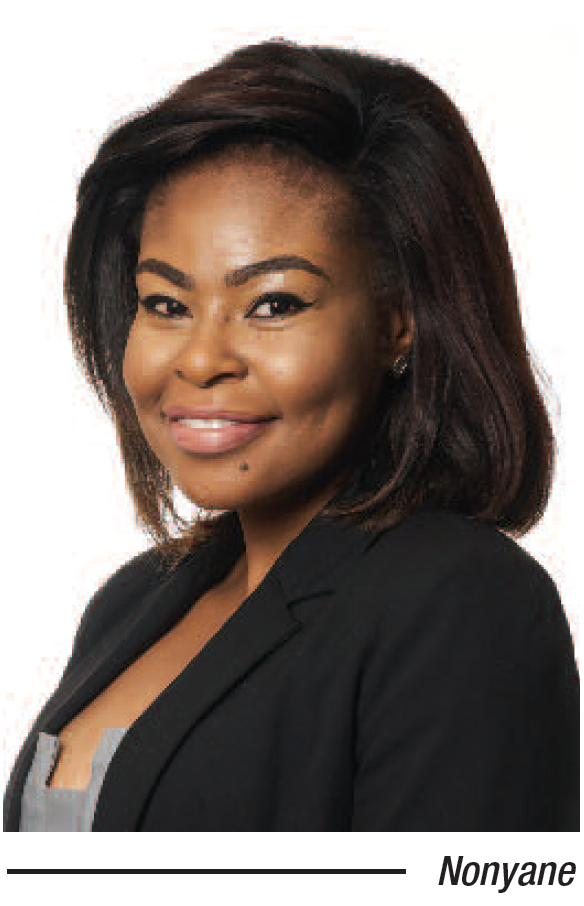 In order to qualify for a distillate fuel refund under the Customs & Excise Act (91 of 1964) (the C&E Act), the purchase of fuel must be an "eligible purchase". The term "eligible purchase" is defined as the purchase of distillate fuel "by the user for use and used as fuel …" and the term "user" is defined as any person registered for VAT under the Value-Added Tax Act, (89 of 1991) (the VAT Act) and for diesel refunds under the C&E Act. In February 2017, the National Treasury and SARS issued a discussion paper for public comment on the review of the diesel fuel tax refund system.

From a review of the Discussion Paper, we note that SARS has been in the process of developing logbook templates, in consultation with representative organised industry for each beneficiary sector. The new logbooks are meant to reflect the specific needs and circumstances of each industry. Furthermore, certain technical difficulties encountered by different sectors were identified.

Since the publication of the Discussion Paper, various sectors have made submissions to SARS regarding the difficulties they have faced in trying to adhere to the strict requirements.

In the mining sector, the biggest concern is that the user is required to maintain appropriate logbook information, such as the actual quantity of diesel consumed by each vehicle used, the actual mining activities performed by each vehicle, and the intensity and use by each vehicle, device, system, machine or equipment (such as distance, duration and speed per period or hours of operation).

The difficulty with this is that specialised equipment, machinery and vehicles are used for mining activities and, therefore, it is impractical to perform a reconciliation at the end of each month to determine the total litres of distillate fuel consumed in mining activities. Some of the mining equipment does not have fuel gauges and operates on hourly shifts. Therefore, the only way to determine the total litres of distillate fuel consumed would be for the user to empty the tank and measure the distillate fuel that has not yet been used. In order to facilitate this process, the user would have to employ more staff and increase the size of its workshop. This exercise of extracting and measuring the diesel consumed would also most likely result in theft, which would negate any benefit of claiming the diesel refund.

Given the burdensome and costly nature of the extraction that the measurement exercise would demand, it is safe to say that no reasonable person would pursue the process.

The farming industry raised a concern and requested that the list of qualifying activities should include vehicles and machinery used to assist in unexpected events, such as a fire, as the risk of such events is an inherent part of primary production activities of farming. We concur that the user should be entitled to claim for the use of vehicles to assist in activities such as putting out fires and having security to prevent theft, as these activities are performed on the farm property and are central to farming. Furthermore, in industries such as fruit and vegetable farming, most of the distillate fuel is consumed when transporting produce to the various national fresh produce markets. Therefore, it would be prejudicial to exclude transport activities from farming activities.

In recent audits by SARS, it was held that users did not provide detailed descriptions of the activities performed and, as a result, SARS could not determine whether the activities were eligible or not. However, it should be pointed out that the descriptions proposed by SARS in the current draft format for a logbook are cryptic, for example "farming/ ploughing".

These are just a few of the many problems encountered by the various industries in relation to the distillate fuel refund system. The publication of the Discussion Paper is clearly indicative that SARS acknowledges taxpayers are in dire need of clearer guidelines with regard to the practical implementation of the distillate fuel refund system, and that the stringent requirements, as they currently stand, do not allow the relevant taxpayers to fully discharge this onus.

It has been over a year since the Discussion Paper was published. Neither the National Treasury nor SARS have provided any further guidelines to users, who are still being audited despite them being aware of the difficulties faced by the users in the various sectors.

The National Treasury and SARS held consultation workshops in August 2018. Various stakeholders expressed the difficulties encountered with the current distillate fuel refund system. SARS reiterated its proposal to move from the requirement of a "qualifying user" to "qualifying primary production activities". SARS also advised that the new proposed distillate fuel refund system will require taxpayers to register and create a profile on the new system. Taxpayers will be required to, among others, load their business plan, register all equipment and vehicles used in primary production and the storage facilities.

The taxpayer will only have to prove dispensation and receiving of distillate fuel to the extent that the equipment, machinery or vehicles were used solely for primary production. However, to the extent that equipment, machinery or vehicles are used for dual purposes, they would still have to keep a logbook of usage of the dispensed distillate fuel.

In November 2018 stakeholders made written submissions to SARS regarding what they propose should be included in the definition of primary production activities, and to advise how they believe the current refund system can be improved.

The Budget Review was released by the National Treasury on 20 February. Chapter 4 and Annexure C of the Budget, which proposes high-level changes to tax policies or tax clarifications, indicated that the design of the new diesel refund system will be outlined in draft rules and notes that will be developed and published for public comment during the course of the year.

It is unfortunate though that during this period the current audits will not take into account all the difficulties of which SARS is clearly aware. The taxpayer is prejudiced by standards that are quite impossible to adhere to; standards which SARS acknowledges need to be changed.

Nonyane is an Associate with Webber Wentzel. The article was overseen by Des Kruger, a Consultant.