On 5 March, in Big Catch Fishing Tackle Proprietary Limited and Others v Justin Miles Kemp and Others (17281/18) [2019] ZAWCHC 20, De Waal AJ dismissed an application instituted for interim relief with costs against the second to fifth applicants, on the basis that the applicants had not made out a case that they would suffer irreparable harm if the interdict was not granted. 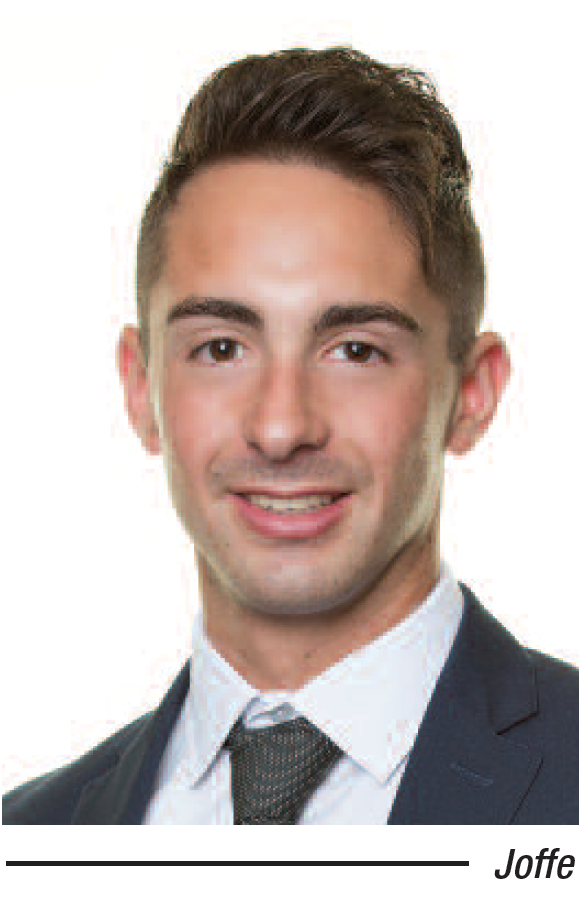 An often misunderstood issue amongst entrepreneurs is the muddled duties of individuals who act in the roles of shareholder, director and employee. In its judgment, the court assisted in untangling these issues, and the respective rights and obligations of individuals in such capacities.

The first to fourth applicants (the Trust) and the first respondent (Kemp), each owned 50% of the issued share capital in Big Catch. Kemp was also a director of Big Catch, as was the fifth applicant, Christie.

On 15 March 2018, Kemp resigned as an executive employee and director of Big Catch, although he remained a shareholder. Kemp alleged that he resigned as an employee and director under duress and coercion caused by, inter alia, Christie laying criminal charges against him. The applicants contended that on or about 13 March 2018, they discovered Kemp had been acting in breach of his duties towards Big Catch by channelling some of the internal fishing business away from the company to himself with payment made into his personal bank accounts. This discovery caused him to resign.

The court was required to determine whether Kemp and the other three respondents should be interdicted from competing with Big Catch, until the action proceeding (in different court) was determined. The applicants sought wide-ranging interdictory relief, inter alia, in terms of s163 of the Companies Act, 2008 interdicting and restraining the first respondent from:

(i) exercising any rights, including voting rights in the first applicant; and

(ii) interfering in, or participating in, the management of the first applicant in any manner.

In order to satisfy the requirements for interim relief, an applicant must

show that they have:

(i) a prima facie right to relief in the main case;

(ii) a well-grounded apprehension of irreparable harm if the interim relief is not granted and the ultimate relief is eventually granted;

(iii) a balance of convenience in favour of granting the interim interdict; and

(iv) the absence of any other adequate ordinary remedy.

These points must be considered in conjunction with one another, having regard to the fact that it is sufficient for an applicant to show a prima facie case though open to some doubt. Courts will refrain from making any legal findings in proceedings for interim relief unless this would result in the final disposal of either the matter as a whole or a particular aspect thereof.

The applicants contended that Kemp's fiduciary duties towards Big Catch as a director, and the second respondent's fiduciary duties flowing from his position as a senior employee, did not cease to exist when they resigned from Big Catch. The court had to consider what happens to fiduciary duties after resignation or termination of employment.

Correctly, the court held that a director or senior employee may not carry on business activities which fall within the scope of the company's business while s/he serve as a director or employee. However, the position changes on resignation and, in the absence of a special circumstance (such as a restraint of trade agreement, use of confidential information, or otherwise), the director or employee does not commit a breach of their fiduciary duty where they take steps to ensure that, on ceasing to be a director or employee, they continue to earn a living, even by setting up, or joining, a competitor. If this were the case, a director or employee would have to change careers every time s/he leaves a company.

A fiduciary duty will only be breached after resignation if the director or employee uses confidential company information or violates an interest that is worthy of protection in some way. It is trite that a director or employee is precluded from usurping a "maturing" business opportunity which the company is, or was actively pursuing, or interfering with existing contracts, after their resignation.

Thus, if a corporate opportunity is not one of which the director or employee became aware while performing their duties but arose after resignation, that corporate opportunity may be pursued by the director or employee – in the absence of contractual restraints. Reasonable contractual restraints will be enforceable if a party can persuade a court that it has an interest worthy of protection, such as client information, confidential information or otherwise, and justifies an interdict.

On termination, a director or employee is free to use their knowledge, expertise, memory, and skill, howsoever gained, provided that s/he does not disclose or impinge the secret processes or trade secrets of the former company to the new, or rival company.

Section 163 of the Companies Act

Section 163 allows a shareholder or director to approach the court for interim or final relief where an act or omission of the company, or the business of the company, is being conducted in a manner which is oppressive or prejudicial and the conduct unfairly disregards the interests of the applicant.

The court held that it did not believe there was any justification for a temporary deprivation of a shareholder's rights under s163. As no facts were pleaded by the applicants, this demonstrated that Kemp was exercising his voting rights in a manner that was not harmful to Big Catch. Therefore the remedy could not proceed. The court held that the applicants would not suffer irreparable harm if the interdict was not granted. As such, the balance of convenience weighed decisively against the applicants and they failed to make out a case for interim interdictory relief.

The court correctly distinguished between rights as a shareholder, director and employee in this case. It addressed significant argument and illustrated that where a director or employee ceases to work for a company, their fiduciary duties survive the termination of the relationship with the company, but that duty does not remain the same after resignation. The duty will only be breached where a director or employee was required to protect the company's protectable interests in contract or law but failed to do so after the relationship was terminated.

Thus, when drafting corporate documents where individuals are shareholders, directors and employees, it is important to consider the following minimum provisions in key agreements (amongst other provisions):

1. Shareholders Agreement: (a) duration of the shareholders agreement; (b) objective and purpose of the business; (c) deadlock mechanisms; (d) forced sale events; (e) relationship between the shareholders and the company; (f) corporate opportunities; (g) continuing obligations; (h) confidentiality; (i) shareholder restraints; and (j) dispute mechanisms; and

Understanding the rights as a shareholder, against the roles, duties and responsibilities as a director and employee, is of paramount importance, as are the agreements governing these individuals. It is often easy to conflate the two different roles, and in order to prevent any disputes arising out of these roles, key agreements are necessary for the various stakeholders.

This is often underestimated where entrepreneurs fill the role of shareholder, director and employee.

Joffe is an Associate in the Corporate/M&A practice of Baker McKenzie (South Africa). The article was overseen by Ashlin Perumall a Senior Associate.