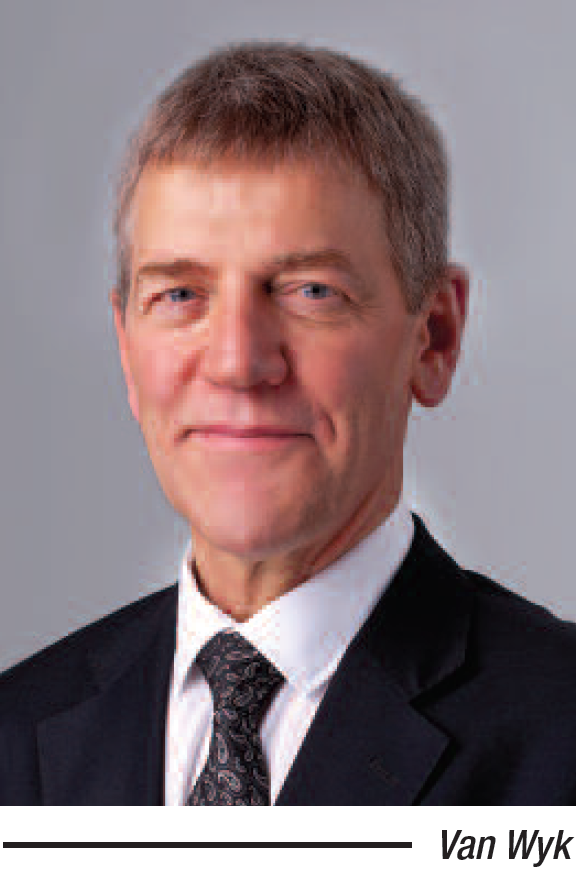 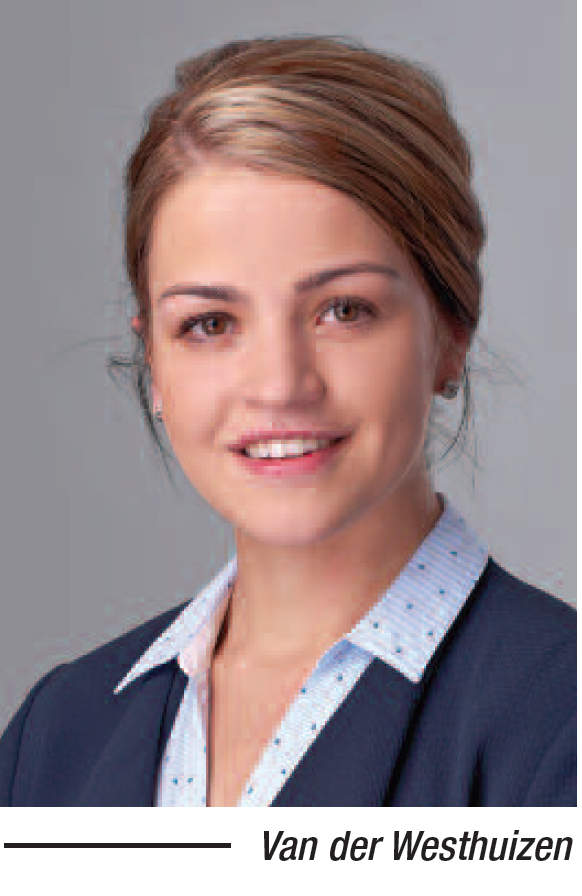 The prevalence of crime in South Africa prompts many homeowners to keep guard dogs in the hope of safeguarding their property and deterring burglars. However, dog owners and their insurers, where applicable, should be wary of attracting liability under the actio de pauperie (the actio) for harm caused by domesticated animals. Under this actio, a victim of a dog bite can claim damages, relating both to property and person, without having to prove fault on the dog owner's part.

In a nutshell, a dog owner will be held liable if their animal caused harm that it could not have been reasonably expected to cause, without any fault on the part of the owner.

To succeed with a claim under the pauperian action, a plaintiff will have to prove:

In practice, a plaintiff would typically institute a pauperian action and, in the alternative, an action based on the fault of the dog owner.

Some argue that the justification for strict liability under the pauperian action lies in the fact that keeping dogs creates a typical risk or danger of damage. However, dog owners are not completely without defence when it comes to pauperian claims.

The recognised defences for pauperian actions are:

In contrast with the prevalence of dog-bite news headlines, there is a lack of legal certainty in this field of law. A multitude of different scenarios can arise in which dogs may cause serious harm. A claim for damage suffered by an intruder may be met with the defence of unlawful presence and/or acceptance of risk of harm. "Enter at own risk" and "Beware of the dog" notices, commonly known as disclaimer boards, may play a role in adjudicating incidents where the defendant relies on the acceptance of risk of harm as a defence.

Each case will, of course, depend on the facts of the matter. An interesting set of facts recently came before the Eastern Cape High Court.

The plaintiff instituted a claim for damages against a dog owner under the actio de pauperie. The plaintiff had been attacked when three dogs escaped from their owner's property, after a third-party intruder opened the locked gate. In the circumstances, the dog owner denied liability. However, the plaintiff did not do anything to provoke the dogs and he was lawfully present in the public road where the attack took place. As a result of the attack, the plaintiff lost his left arm and instituted a claim for R2.4 million.

The court found in favour of the plaintiff on the separated issue of liability in the judgment of 27 November 2018.

Having regard to the facts of this case, the court had to revisit the history of the actio de pauperie with specific reference to one of the recognised defences available to dog owners.

In broad terms, the defence was based on a third party's culpable conduct. However, the recognised defence has limited application. The defence is illustrated in the seminal judgment of Lever v Purdy 1993 (3) SA 17 (AD), where a dog owner was absolved of liability on the basis that control of the animal had been delegated to a third party who failed to adopt reasonable precautionary measures to prevent the animal from injuring the victim when he could and should have done so.

In order to succeed with the recognised defence, it would need to be proved that:

Should this defence succeed, the victim may have a claim against the controller under the actio legis aquiliae.

Extension of the recognised defence

In the Cloete case, it was argued on behalf of the dog owner that the recognised defence should be extended to include negligence of an intruder, who did not exercise control over the dogs per se but merely left the gate open. This argument finds support in the dictum of Le Roux v Fick (1879) 9 Buch 29 where it was said that, "… an actio de pauperie lay in all cases of damage caused by animals when the damage was brought about through the fault of the party using the animal or of some third party" (our emphasis). The possibility of an extension of the recognised defence was also mentioned obiter in the Lever case.

In the Cloete case, Lowe J acknowledged that the proposed extension finds some, though tenuous, support in Le Roux v Fick but the court ultimately held that an extension of the pauperian defence to include a defence founded on a third party's negligence who was not in control of the dogs (our emphasis), is not justified by logic nor by the existing rules in respect of pauperian liability.

The competing interests of dog owners seeking to protect their property on the one hand; and the interests of dog-bite victims in having a remedy to claim damages without having to prove fault on the other hand, must be carefully considered. The Cloete case made reference to the case of Brahman and Another v Dippenaar 2002 (2) SA 477 (SCA), where it is specifically stated that it is the court's duty to expand or curtail the operation of the actio where circumstances warrant it. It follows that a court may extend this recognised defence should it be deemed necessary, having regard to public policy considerations.

Lowe J dismissed an application for leave to appeal on 21 February. We understand that a petition to the SCA for leave to appeal has been filed. The outcome of an appeal to the SCA, on the facts of this case, will be in the interest of legal certainty for victims, dog owners and insurers. It remains to be seen whether the status quo in respect of dog-bite cases will remain.

A dog owner's liability to a victim can be financially crippling. Victims can claim for, among other things, past and future medical expenses, loss of income and/or earning capacity and general damages. Having regard to the strict liability that dog-bite incidents attract and, as matters stand, the limited defences, dog owners should seriously consider discussing this ever-increasing problem with an insurance broker.\Insurance premiums in respect of the personal liability component of cover are relatively inexpensive and should be affordable to most dog owners.

Although most dog owners believe that their dogs will never bite anyone other than intruders, man's best friend often surprises owners by attacking innocent bystanders or guests. It is clear that they simply cannot afford not to have personal liability insurance.

Van Wyk is a Partner and Van der Westhuizen a Candidate Attorney with Cliffe Dekker Hofmeyr.