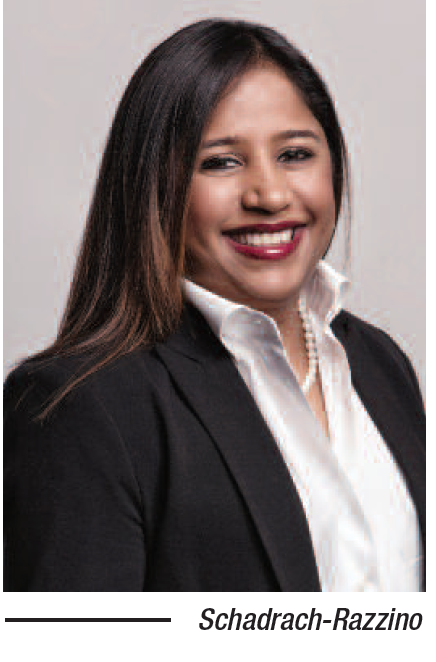 So after I dried my eyes out and left a little piece of my heart in Gevrey-Chambertin, we were on the road to the Left Bank of Bordeaux. For years I heard about the famous Left Bank but I had no idea what to expect. I was a Left Bank virgin. I love going to a place for the first time. The anticipation of what's awaiting is palpable.

We were headed for Pauillac and to be precise, a hotel called Château Cordeillan-Bages which was recommended to me by Derek Kilpin of Great Domaines (SA importer and distributor of fine wines international and local). The hotel has a Michelin star restaurant with an award winning wine list (one of the best in France).

I was wide-eyed as we drove through the Médoc (the region of the Left Bank of Bordeaux) to Pauillac, past famous little towns like Margaux and Saint-Julien. It was a dream realised.

The Bordeaux blend is generally made up of a combination of five grape varietals: Cabernet Sauvignon, Cabernet Franc, Malbec, Merlot and Petit Verdot.

Back to the award-winning wine list at the restaurant Cordeillan- Bages – the incredible sommelier found us a very special bottle, a 1976 (my vintage) Bordeaux (of course) from Saint-Julien made by Domaine Du Jaugaret. The oldest wine I've drunk and it was in pristine condition, with rich earthy tones that continuously evolved in the glass. What a super special experience – oh, and the food was wonderful as well. We spent the next day exploring the Médoc and went on a tutored tour at Château Lafon-Rochet in Saint-Estèphe. Impressive winery making some special wine. They even have a little chapel on their grounds that is on a pilgrim route. Lafon-Rochet's history dates back to the 17th century but was rebuilt in 1960 by Guy Tesseron. It's a gorgeous typical Bordeaux winery.

Unfortunately for us, the day we chose to explore the Médoc was a Saturday and most of the iconic wineries like Château Margaux and Château Latour were closed. We did, however, manage to visit Château Léoville-Poyferré in Saint-Julien, but the only tour available was in French so we gave that a skip. It was a beautiful place to see and we tasted more great Bordeaux wines. We also managed to visit an excellent wine merchant who was well versed on the Médoc wines and we made yet more exciting purchases; still unsure as to how we were going to transport our evergrowing stash back to SA with us.

The day we left the Left Bank for the Right Bank we had to catch the ferry across the river. Our luck, we missed the ferry by five minutes and the next ferry was three hours later. We made the decision to drive all the way around – that is all the way down the river almost back to the city where we could cross the bridge. So an hour's journey ended up taking us three hours. Not our finest moment! Needless to say there was much silence in the car on the way to the Right Bank.

We were now headed for Château de Mirambeau (an old castle) in the Cognac area. The Château has a long history of being used as a hospital during the war and it went through various owners. It was also attacked many times. I had an eerie feeling in this old castle. The Michelin star restaurant did not meet standards and the wine list was also not the best – I expected a larger offering of Bordeaux wines, which was lacking – perhaps this is where the eerie feeling emanated.

From the haunted castle we headed for Saint-Émilion. It was actually (unbeknown to us) the day that the town celebrated the harvest. The festivities were well under way when we arrived. Saint-Émilion was one of my highlights of the trip. This medieval town was named after a hermit monk who settled in a hermitage carved into the rock in the 8th century.

The monks who followed him began producing wine in the area. If you are ever heading to the Right Bank of the Bordeaux area, you cannot miss Saint-Émilion. Primary grape varietals are Merlot and Cabernet Franc and small amounts of Cabernet Sauvignon. Now, there are two grape varietals that I am not a fan of, the one is Sauvignon Blanc and the other is Merlot. After visiting the Right Bank, I have obviously changed my mind in relation to Merlot as it's nothing like the Merlot that I grew to dislike – this Merlot is just a bit of magic in a bottle. The other awesome thing about Saint-Émilion is that its neighbour is Pomerol – home to the famous Château Pétrus. As the Château is not open to visitors, we drove past and parked outside and just took it all in as we watched the harvest. Saint-Émilion only has a few restaurants but they are all really good and offer the wines of the region. We stayed at a lovely apartment-styled hotel called Logis de la Cadène in the centre of Saint-Émilion.

After two days we made our way again across France to Châteauneuf-du-Pape. It was a last minute decision to visit Châteauneuf and we got a last minute.com booking at a not so great, overly priced hotel but at least it had incredible views over Châteauneuf and was set in the middle of the vineyards. The thing that struck me the most about Châteauneuf was how wild the vines looked.

It was so different from the super-structured, super-straight and sophisticated looking vines of Bordeaux. It was truly reflective of the Châteauneuf wine itself, wild and beautiful and needing years to settle and refine. We were once again introduced to a wine merchant who happily took us through the wines of the area and let us have a generous tasting. Our wine stash increased and the car was now full to the brim with the French wine we accumulated.

We travelled 3553.5km over 12 days through the French winelands. It was spectacular. The wine was sublime and food really delicious. This adventure will live in my memory forever. We ended up with 81 bottles of wine which we packed in suitcases and brought back with us on the plane. And yes, we did declare the wine at customs on entry back into SA.

This brought our French wine tour to a very satisfying end. There is so much more to see and taste when it comes to French wine and I feel like we have just scratched the surface but there is also the Napa Valley to visit, as well as Australia and New Zealand...

Schadrach-Razzino is a Director, Corporate Commercial practice with ENSafrica. 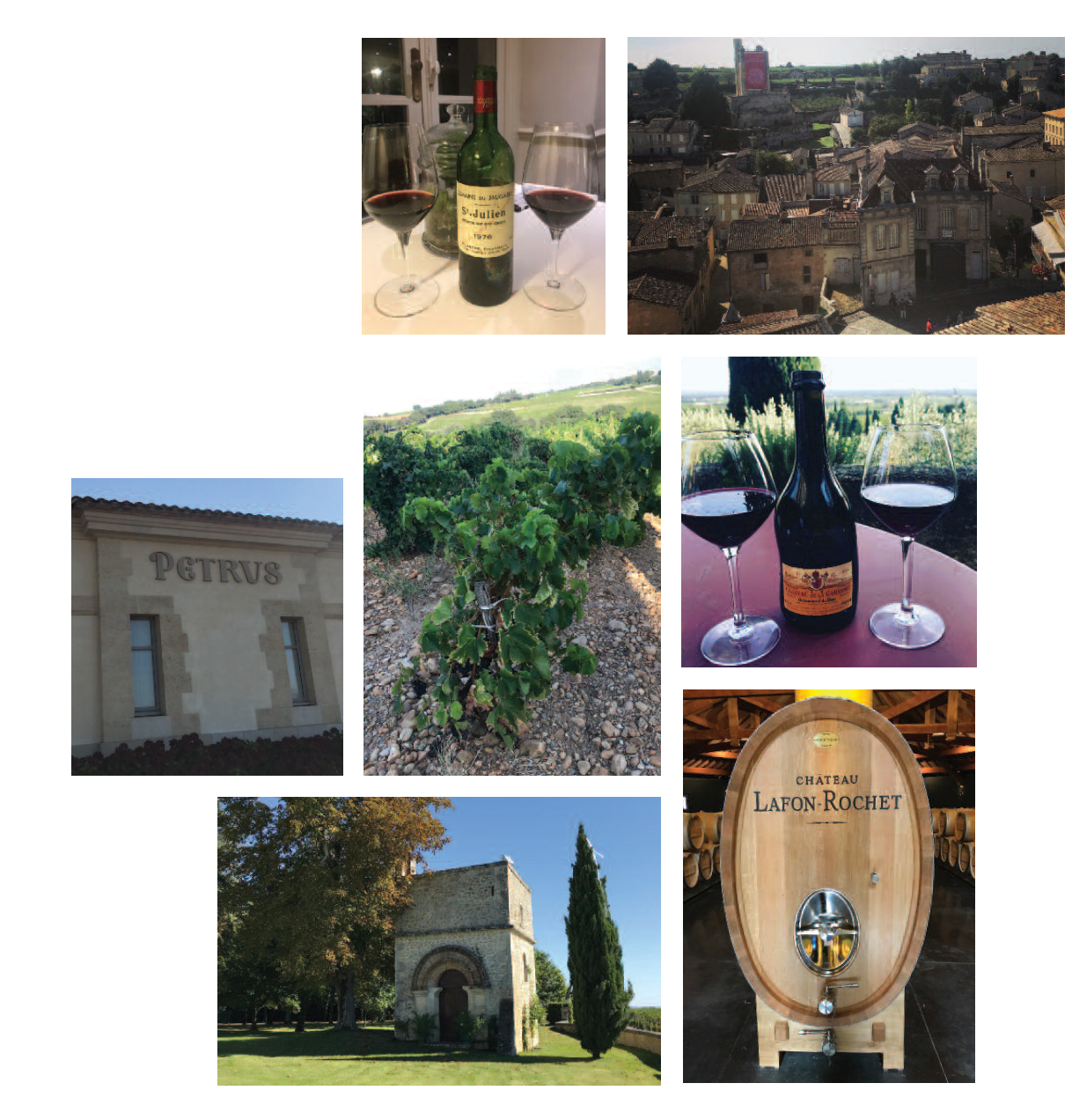