South Africa's gig economy – a solution to addressing unemployment May 2019

By SHERISA RAJAH AND KASENDRAN MOODLEY, Published in Employment Law 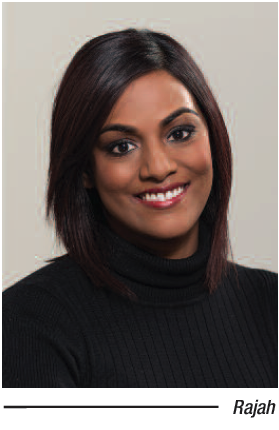 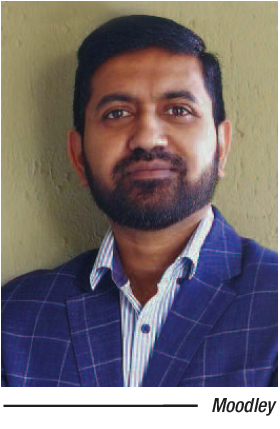 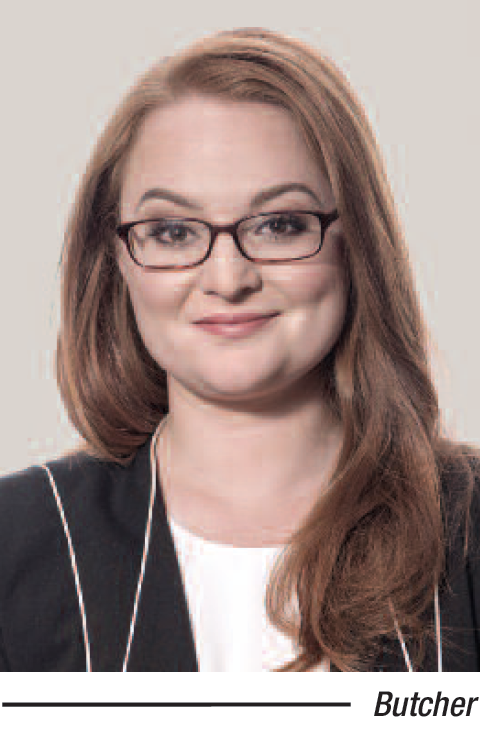 Our previous article (without prejudice December 2018) unpacked the gig economy – how it is defined, how it finds itself present in modern day economies, and began to explore how the gig model interacted with South African tenets of employment law. Examination of the relationship between workers participating in the gig economy and the employment laws that govern them remains integral to the innovation of employment opportunities, particularly in developing nations. It is estimated that of the 162 million people in the independent workforce in the United States and Europe, 33% of employers with 100 000 employees or more are expected to be using 30% or more "giggers" by the year 2020.

Several companies such as Uber, Taxify, Mr Delivery and Upwork have established themselves in the South African economy under independent contractor models, and have illustrated an overwhelming potential to provide a solution to unemployment in developing economies. This creates an incentive for government to support the introduction of unconventional employment models into the South African economy, but poses an interesting dilemma to regulation.

The Labour Appeal Court, in Phaka and Others v Bracks and Others (2015) 36 ILJ 1541 (LAC) considered how such an employment model may be dealt with under current South African labour law frameworks. In this matter, UTI South Africa (Pty) Ltd initiated a voluntary scheme of employing owner-drivers to render client services on its behalf. The ownerdriver model developed entailed contracting individual drivers (mostly former employees with their own vehicles or vehicles acquired with the financial support of the company) to perform courier services on behalf of the company. Those owner-drivers who were previous employees were required to resign from the company, terminating the employment relationship before participating in the scheme.

After termination of employment, the relationship between the company and the workers was governed by a standard written contract, which repetitively and in clear language recorded that the relationship between the parties was not one of employment. The contract further permitted owner-drivers to employ others to provide services to the company, which the court found was inimical to any suggestion that the relationship was one of employer and employee. In examining the true nature of the relationship, the court considered the control test, the integration or organisation test, the dominant impression (or multiple) test and the public policy test, as well as the statutory presumption of employment in s200A of the Labour Relations Act, 1995.

The court found that the employees were well aware that they were no longer employed by the company, as they had to resign before becoming owner-drivers as part of the scheme, and sign new agreements regulating their new relationship. It was further held that the new contract went to lengths to define the relationship between the parties as one of an independent contractor, and as such, that the owner-drivers were not employees of the company.

Interestingly, UTI's scheme of employing owner-drivers to render client services on its behalf was recognised in the Code of Good Practice on Broad-Based Black Economic Empowerment for the Transport Sector (GN 1162 of 2009 in Government Gazette 32511 of 21 August 2009) as a worthy initiative providing real and meaningful opportunities for the development of business ownership and the economic empowerment of individuals. The court further found that such a model, employing drivers as independent contractors, could well be in the interests of productivity, empowerment and efficiency. This supports the notion that the model, while not a traditional embodiment of the employment relationship with all its rights and protections, offers individuals the choice to buy into a business-model which allows them to empower themselves and those around them, encouraging community-wide development.

While the model may still be foreign to the traditional employment relationship in South Africa, many businesses are excited by it, and wish to understand the rewards which such non-traditional models can bring. Benefits to businesses include quick access to high-level or specialised talent, the avoidance of administrative burdens, flexibility and cost saving. Of the 162 million "giggers" surveyed in the United States and Europe, 66% of the workers believe that the benefits of gigging outweigh the benefits of traditional employment. However, some hold the view that giggers may require more legal protection than that offered by the current regulatory model.

What is clear is that unconventional business models are becoming more prevalent in the South African economy; businesses that connect workers to consumers without encompassing the usual elements of an employment relationship, and an increasing number of gig workers – who are, inevitably, the future of work.

Rajah is a Partner and Butcher a Candidate Attorney with Fasken (South Africa), Moodley is Employment Counsel – Middle East, Africa and Pakistan at Uber.