Limitations on the right to freedom of testation May 2020

By MUNEER ABDUROAF, Published in Law of Succession

Freedom of testation is a basic right in terms of the South African law of succession and enables a testator (or testatrix) to bequeath assets in a will as they please. The freedom is not completely unrestricted. Limitations are based on social and economic considerations and are found in statutory and common law principles. An example of a common law limitation is that a testator may not incorporate a provision in a will that is contrary to public policy. This article – the first in a two part series – analyses the limitations with regard to discrimination. These limitations are viewed in terms of both legislation and case law. 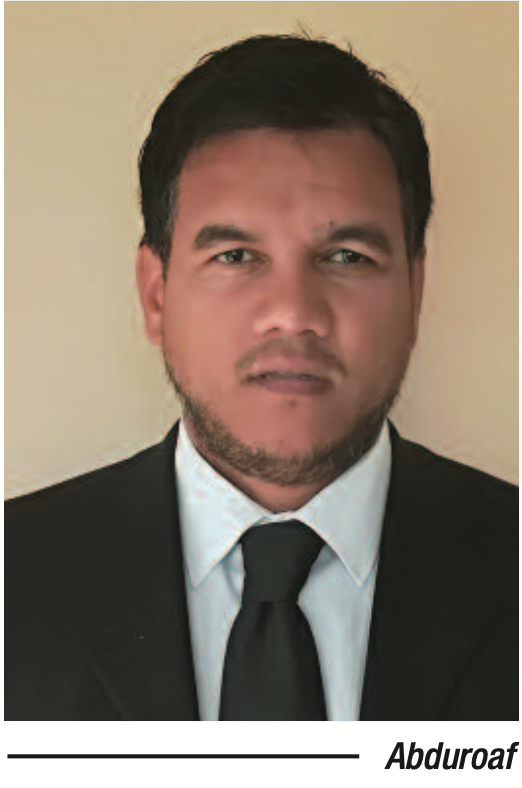 Section 1 of the South African Constitution, 1996, states that '[t]his Constitution is the supreme law of the Republic; law or conduct inconsistent with it is invalid, and the obligations imposed by it must be fulfilled.' Section 9(4) read with s9(3) of the Constitution prohibits 'unfair' discrimination based on 'one or more grounds, including race, gender, sex, pregnancy, marital status, ethnic or social origin, colour, sexual orientation, age, disability, religion, conscience, belief, culture, language and birth.'

Statutory limitations are also found in the Maintenance of Surviving Spouses Act (27 of 1990); Pension Funds Act (24 of 1956); the Immovable

The first case looked at is Minister of Education and Another v Syfrets Trust Ltd NO and Another 2006 (4) SA 205 (C). The judgment was handed down by the Western Cape High Court. The judgment concerned discriminatory testamentary provisions found in a public charitable trust. The trust awarded bursaries to students. Eligibility for the bursaries was limited to persons of European descent. The requirements excluded females as well as persons of Jewish descent. An

order in terms of s13 of the Trust Property Control Act (TPCA) was sought for the deletion of the discriminatory provisions from the trust deed. This was on the basis that s13 enables the court to vary provisions in a trust instrument if the court believes 'the founder of the trust did not contemplate or foresee' the consequences, the common law which prohibits bequests that are contrary to public policy, and direct application of the equality provisions found in the Constitution. The court upheld the challenge and dealt with the case on the basis of existing common law principles which prohibit bequests that are contrary to public policy with due regard to the spirit, purport, and objects of the Bill of Rights. It found that public policy was rooted in the Constitution and the values enshrined there. The court held that the public policy that was relevant was the one that prevailed at the time of the enquiry and not at the time when the trust deed was drafted; the testamentary provisions were contrary to public policy as they unfairly discriminate against persons on the basis of race, gender, and religion. The relief sought in Syfrets Trust Ltd was simply to widen the pool of prospective applicants for the bursaries. It was not to take away benefits from particular persons. It should be noted that the bursaries applied in the public sphere and for an indefinite period of time.

The second case is Ex Parte: BOE Trust Ltd [2009 and 2012] (BOE Trust Ltd) (Ex Parte BOE Trust Ltd and Others 2009 (6) SA 470 (WCC)). The matter was initially heard at the Western Cape High Court and later taken on appeal to the Supreme Court of Appeal (SCA). The case again dealt with discriminatory testamentary provisions found in a public charitable trust that awarded bursaries to students. Eligibility for the bursaries was limited to 'White' South Africans. An order was sought for the deletion of the discriminatory provisions from the trust deed. The order was sought on the basis of s13 of the TPCA, the common law, and direct application of the equality provisions found in the Constitution. The high court looked at public policy and constitutional considerations. It held that it was 'not satisfied that the provisions concerned are as clearly contrary to public policy as the trustees believe. Section 9(3) of the Constitution proscribes discrimination which is unfair. It is recognised that discrimination designed to achieve a legitimate objective is not unfair. Such legitimate objectives are, for example, the need to redress past injustices based on gender and race.' It stated that no-one has a right to inherit a benefit (and thus the right not to be totally or partially disinherited) in terms of a will or trust. It further stated that freedom of testation includes the right to benefit some persons and not others. The court held that conduct should only be regarded as contrary to public policy if it unfairly discriminates between persons. It held that the provisions were not contrary to public policy as they had a legitimate purpose. The testatrix 'thought [it] fit to require beneficiaries of the bursary trust to return to South Africa for a period determined by the universities concerned after obtaining their doctorates. It seems at least possible that, in so doing, she was seeking to ameliorate this skills loss and indeed, to promote importation of skills obtained overseas' (See also King NO and Others v De Jager and Others 2017 (4) All SA 57 (WCC)). The reliance on s13 of the TPCA also failed. This section 'allows a court to enter the mind of the testator by interpreting the trust instrument to determine if it 'contains any provision which brings about consequences which in the opinion of the court' the testator did not contemplate or foresee.' It held that the applicants did not 'make out any case that circumstances unforeseen by the testatrix have had any effect on the implementation of the bursary bequest in order to justify … interference by the court under the power conferred by s13 of the Act.' The matter was taken on appeal to the Supreme Court of Appeal. The appeal was, however, unsuccessful (Ex Parte BOE Trust Ltd 2013 (3) SA 236 (SCA)).

Dr Abduroaf is a Senior Law Lecturer, Department of Criminal Justice and Procedure, Faculty of Law at the University of the Western Cape.