Tribunal hearings in unprecedented times May 2020

By BURTON PHILLIPS AND AHMED RAJAN, Published in Competition Law

As a consequence of the COVID-19 pandemic and the resulting national lockdown, the use of technology by legal practitioners, courts, tribunals and other adjudicators has become more important than ever before. The lockdown has prevented adjudicators such as the Competition Tribunal, from conducting proceedings in a "business as usual" manner by restricting its ability to conduct physical hearings. The South African competition authorities responded swiftly to the crisis, and have adapted to new means of ensuring the continuity of competition litigation. This has been achieved through the use of virtual working platforms such as Microsoft Teams and Zoom. Could this crisis usher in a new way of conducting proceedings before the Tribunal, particularly in uncontested matters or matters having limited issues in dispute? 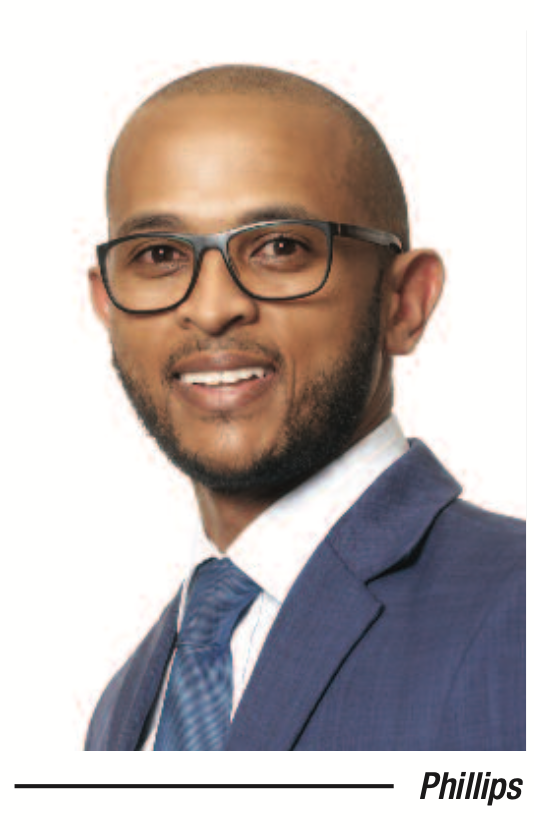 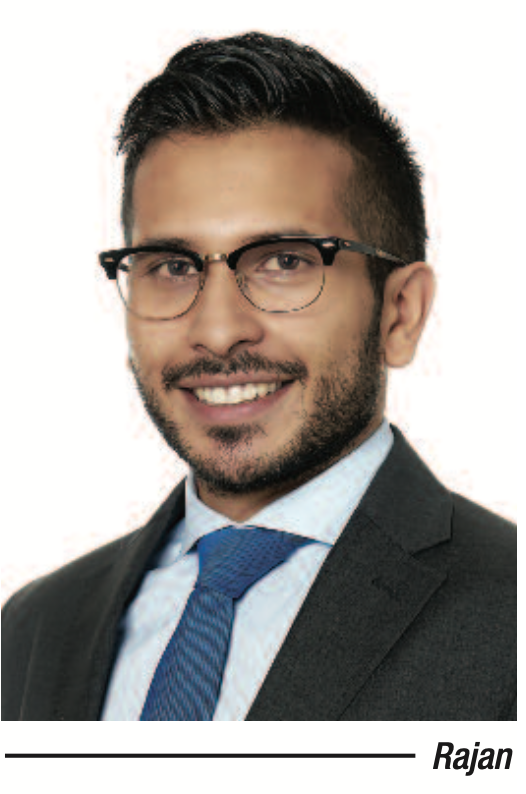 This article explores the efficacy of virtual hearings and the viability of sustained use when business returns to "normal".

Three days after President Ramaphosa's announcement of a then 21 day national lockdown, the Tribunal issued a directive for the conduct of proceedings during the period of the lockdown. The directive specifically provided for the use of "teleconferences" to ensure that hearings take place remotely. In terms of the directive, non-complex and complex, but unopposed, mergers would be heard in chambers,

with parties having to make themselves available for teleconferences if necessary. While the directive specified that complex mergers would not be set down for hearing and complaint referrals would be postponed sine die, this paved the way for the Tribunal to give priority to referrals emanating from COVID-19 related complaints submitted to the Commission during the period of the national disaster. The directive also provided for urgent matters to be set down and heard by arrangement with the parties.

In issuing its directive, the Tribunal was highly responsive in providing much needed guidance to legal practitioners and parties who found themselves in somewhat unfamiliar territory. This directive was followed by a further directive, issued on 6 April, in which the Tribunal made provision for COVID-19 related excessive pricing complaints that may be brought to the Tribunal on an urgent basis. The directive makes pro-

vision for such complaints to be heard remotely and sets out an expedited timeline for the proceedings. The Tribunal will very soon hear its first excessive pricing complaint under the COVID-19 excessive pricing regulations, which will, no doubt, put its ability to adapt and use technology to the ultimate test.

The Tribunal has, however, put its ability in this regard to the test in a recent interlocutory matter involving an application to compel discovery. The hearing was held over Microsoft

Teams, a platform that facilitates remote working through audio and video conferencing services. All persons involved, from counsel to the Tribunal Panel, were well acquainted with the platform (at least by the time of the hearing). Aspects such as knowing when and how to mute, deactivate outgoing video, maintaining a stable internet connection, using the chat function for IT related queries, and engaging clearly with the case manager, were critical for the proceedings to be conducted with no or minimal disruption.

In this matter, evidence was not a pivotal factor so there was no need for factual or expert witnesses to provide oral evidence, which streamlined the procedure considerably. Furthermore, a prior test run was conducted: this allowed the parties to determine the parameters of the platform's capacity in terms of attendees, and also give the case manager an opportunity to inform the parties of the functions that would be used. The case manager gave strict instructions regarding the general etiquette to be observed during the proceedings.

All-in-all, it was a success, and the general sentiment was that those involved were impressed. This evidenced that the virtual hearing process, when managed carefully and appropriately, should deliver on its intended purpose to ensure continuity of proceedings before the Tribunal. However, it remains to be seen whether a virtual hearing would be well-suited to all types of hearings. For example, in evidence intensive cases, the ability to effectively lead a witness through examination-in-chief, let alone cross-examination, may be hollow and rigid without the nuances that arise and can be inferred from direct face-to-face interactions. Although the persons presenting orally may have sufficiently stable internet connections, the occasional and intermittent bouts of lag or pixilation could affect the overall experience.

A minor, but appreciable, inconvenience that needs to be accounted for is the inability of attorneys, clients and advocates to interact through "note passing". Since what is being said and who is on video is essentially for public viewing, confidential interactions and "whispers" of advice are not possible. A workaround may be for colleagues to band together on a separate private platform in tandem with the hearing, to facilitate such private interactions and instructions. For example, creating a WhatsApp group chat, or using an alternative remote working platform.

An additional and more consequential concern is that of cyber security. Recently, a well-known remote working platform was compromised when hackers gained access to information from hundreds of thousands of accounts belonging to users of the platform. Given the high level of confidential information that lawyers and adjudicators deal with, data breaches such as these pose a striking reminder that an informed decision must be made as to which platform ought to be used.

Notwithstanding its drawbacks, the use of remote online platforms to conduct hearings is beneficial to ensure that matters progress and work streams are maintained. Beyond COVID-19, it would make sense to make use of virtual hearings where it is anticipated that there will be no or a limited reliance on oral evidence, such as pre-trial conferences, and procedural and interlocutory applications. This would result in significant efficiencies in saving valuable travelling time and costs.

Many African jurisdictions are likely to be guided by the South

African Competition Tribunal's response to conducting virtual hearings. In response to COVID-19, innovative approaches to technology have also been followed across Africa; for instance, electronic merger filings are now accepted by most competition authorities, provision has been made for the use of virtual platforms to engage with stakeholders, complainants and merger parties, and webinars have replaced face-to-face conferences.

Undeniably, the impact of COVID-19 has demonstrated the need for heightened computer literacy in the legal profession, beyond mere emails and Microsoft Word. Practitioners, traditionally bound to desks stacked with mountains of papers and files, have had to adapt and become well acquainted with remote working systems. The effectiveness of these platforms is limited to the extent that legal practitioners and adjudicators are willing to engage with the digital space to enhance efficiency, communication and continuity during unprecedented times and beyond. Now, more than ever, the legal profession must forgo Luddite approaches to work and embrace a post-COVID-19 reality.

Phillips is a Partner and Rajan a Candidate Attorney with Webber Wentzel.