By KERRI WILSON AND NATALIE HARTEN, Published in Company Law

On 9 March, the business rescue practitioners (BRPs) of South African Airways (SAA) issued notices in terms of s189 (3) of the Labour Relations Act (LRA) inviting employees to consult on retrenchment processes. With the consultation process period set to expire on 8 May, the National Union of Metalworkers of South Africa (NUMSA) and the SA Cabin Crew Association launched urgent proceedings out of the Labour Court against SAA and its BRPs, in terms of which the applicant unions sought an order declaring the BRPs' conduct in issuing the notices procedurally unfair. The court upheld the urgent application, and ordered the BRPs to withdraw the notices. 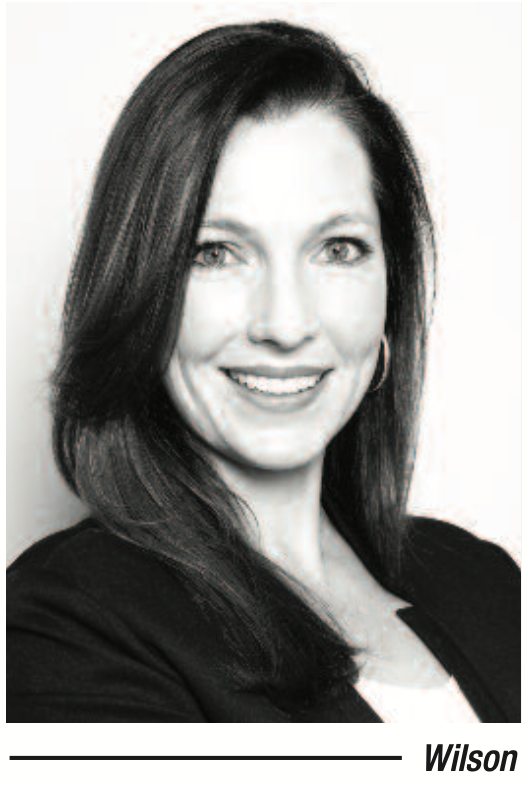 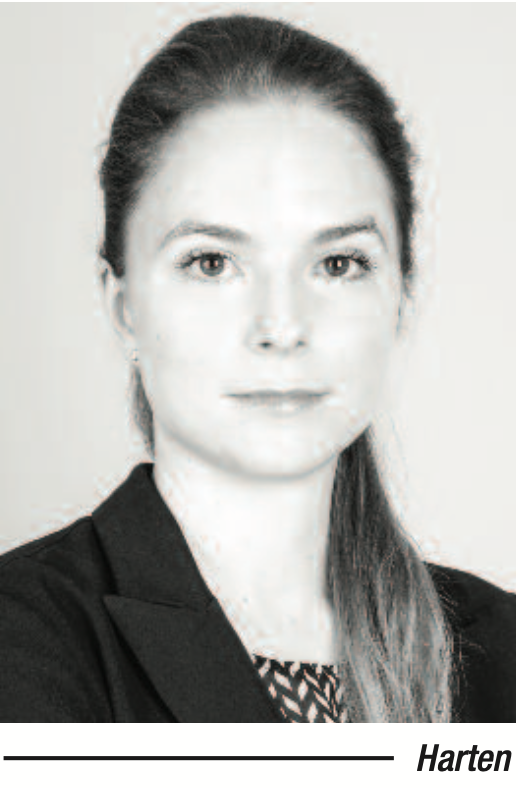 In brief, s136 deals with the effect of business rescue on a company's employees. Section 136(1)(b) states that any retrenchment of employees as contemplated in a company's business rescue plan is subject to s189 and s189A of the Labour Relations Act, 1995, and other employment-related legislation.

On 9 March, the business rescue practitioners for SAA issued a "section 189(3) notice", being an invitation to consult with SAA's employees regarding proposed retrenchments. This notice had the effect of triggering a 60-day consultation process.

Notwithstanding the BRPs communications, the applicant unions launched the application to ensure that the notices were withdrawn. The unions also sought to suspend the consultation process initiated by the BRPs until such a time as the BRPs had prepared a business rescue plan contemplating retrenchments.

Furthermore, the unions also sought an order from the Labour Court "directing SAA and the business rescue practitioners not to terminate the services of any SAA employee in terms of section 189 of the Labour Relations Act".

Section 189A(13) of the LRA empowers the court to intervene in retrenchment processes and make orders to ensure that any retrenchment ultimately meets the requirements of fair procedure.

In order to determine whether or not the BRPs conduct in issuing the notices was procedurally unfair, the Labour Court considered the right to fair labour practices contained in the Bill of Rights (s23(1) of the Constitution). In the past the Constitutional Court has recognised that this right includes the right to security of employment which is considered a "core value" of the LRA. Therefore, s136(1) of the Companies Act must be read in light of the purpose of the LRA, as well as s23 of the Constitution. This means that when interpreting s136(1) of the Companies Act, the interpretation which ought to be preferred is the one which promotes the preservation of work security.

Furthermore, the Labour Court held that "section 136(1) should be construed so as to provide continuity of employment in business rescue proceedings, subject to natural attrition and the variation of any conditions of employment by agreement, and to locate the right to terminate employment for reasons related to operational requirements in the terms of a business rescue plan".

In terms of s128 of the Companies Act, "business rescue" means "proceedings to facilitate the rehabilitation of a company that is financially distressed by providing for the temporary supervision of the company, and of the management of its affairs, business and property…".

The BRPs' task is to step into the shoes of the board, in a supervisory role, to manage the company's affairs, business and property. Retrenchments are often resorted to when there is a need to lower or reduce the costs of a business's operations in certain circumstances. In so far as SAA was concerned, the BRPs clearly considered the need to preserve the viability of the business. The first step was to close off various flight routes and reduce numbers of flights. Following the President's declaration of a national state of disaster on 15 March, prohibitions on travel and restrictions on movement resulted in flight cancellations, grounding of aircrafts and the closure of airports worldwide. Consequently, the BRPs were required to assess the implications of COVID-19 and revisit the proposed restructuring options that they had initially identified.

The only option available to the BRPs was to proceed with a retrenchment process.

As a wave of concern washes over all South African BRPs, we can only hope that the Labour Appeal Court considers the impact that such a decision will have on the future of business rescue.


Wilson is a Director and Harten a Senior Associate with Falcon & Hume.