By MICHELLE DAVID AND AMINA YUDA, Published in Pension Law

Since 1 April 2019, the Pension Funds Adjudicator has been empowered to apply the principles of equity in dealing with complaints. The concept of an equity jurisdiction has raised concerns in the industry due to its discretionary nature. 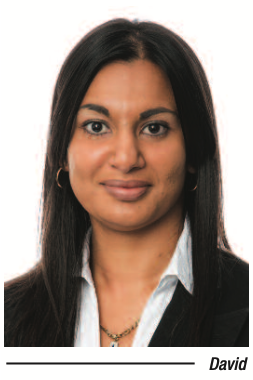 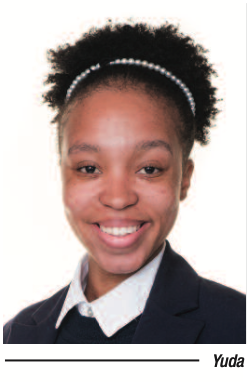 The concept of 'equitable jurisdiction' has been the subject of a recent determination by the Financial Services Tribunal. The Tribunal made it clear that the exercise of equitable jurisdiction has parameters and cannot be haphazardly applied. More specifically, it can only be used in appropriate cases such as those where the positive law is absent or ambiguous and regard must always be had to the provisions of the prevailing law and legislation.

The Adjudicator, exercising her equitable jurisdiction, directed the Fund (and not the Municipality) to conclude a settlement agreement with the Municipality in which the parties should agree on another lower (non-statutory) rate or amount of interest. This order was made despite s13A(7) providing that interest at a prescribed rate is payable on overdue amounts.

The Tribunal found that the manner in which the Adjudicator exercised her equitable jurisdiction in this case was problematic for three main reasons:

(a) The Adjudicator, in purporting to exercise equitable jurisdiction, overrode the statute:

ii) It is not appropriate to use an equitable jurisdiction and disregard the mandatory terms of a statute.

(b) There was no clear "principle" of equity applied by the Adjudicator and the determination could not stand because the Adjudicator failed to articulate whether the principle applied:

i) is that local authorities in distress are not bound by the PFA, or whether it applies to all other bodies in distress such as state-owned entities and, say, companies under business administration.
ii) only applied to the interest provision in s13A(7) or whether it extended to the contribution provision in s13A(1).
iii) permitted non-compliance with provisions of the PFA which are criminalised, to be negotiable on an administrative level and capable of settlement between the parties; and

(c) The determination was incapable of enforcement because the Fund was instructed to settle with the Municipality but there was no deadlock-breaking mechanism if they could not agree.

The matter was referred back to the Adjudicator for reconsideration.

It is likely that we will see more determinations which apply the principle of equitable jurisdiction. The Tribunal's decision will make it easier for the Adjudicator and the industry to understand the limits when applying principles of equity.

David is a Director and Yuda an Associate with Norton Rose Fulbright (South Africa).