What’s with the price gouging? August 2020

COVID-19 has brought with it some legal developments in South Africa. Along with citizens navigating nationwide lockdowns, prohibitions and curfews, competition authorities also find themselves in uncharted territory. The Competition Tribunal has, to date, heard and delivered judgment on two COVID-19 related excessive pricing matters. These matters have introduced a new concept into the South African competition law landscape: "price gouging". 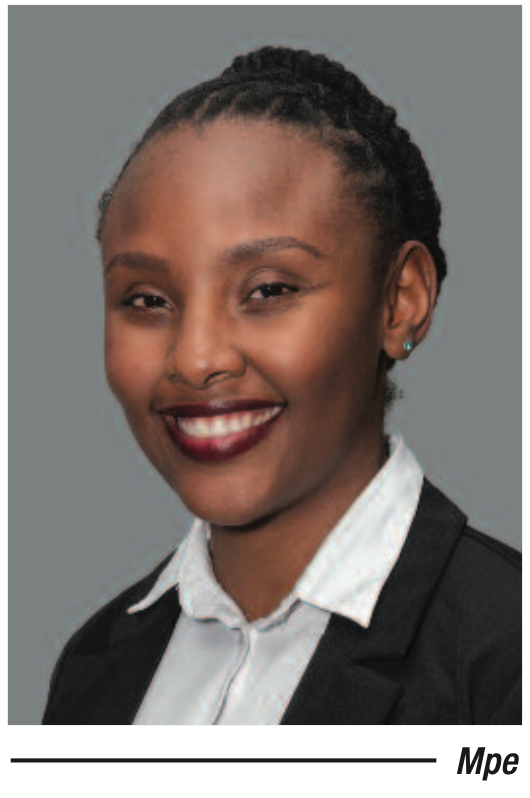 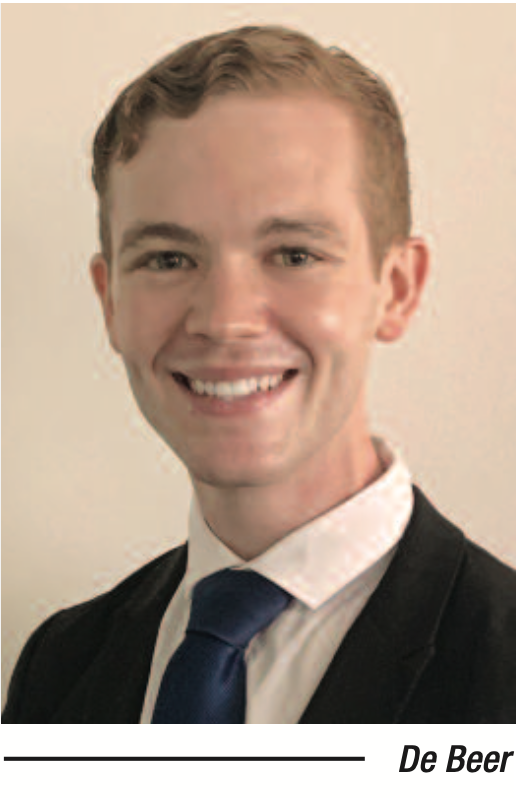 While no legal definition presently exists, "price gouging" is broadly understood to be the unfair increase of the price of an essential good during a time of crisis, which has resulted in supply or demand shocks. The concept has previously presented itself in the United States during disasters such as Hurricane Katrina. Although there are no federal regulations regarding price gouging, a number of states have operative price gouging laws. Since the COVID-19 pandemic, many authorities in Africa and elsewhere have looked toward these as possible responses to large numbers of complaints arising from price increases of essential goods. Many governments have issued stern warnings against firms wishing to engage in so-called "pandemic profiteering". In a number of jurisdictions, like South Africa, the combating of price gouging has become a task for the competition authorities and consumer protection agencies. However, the prosecution of price gouging as a contravention under competition laws presents a unique challenge, since the most applicable provision – excessive pricing – generally deals with dominant firms in markets with high barriers to entry and not with situations of short-term consumer harm.

Seemingly to address this difficulty, on 19 March, the Minister of Trade, Industry and Competition published Regulations in terms of the Competition Act, 1998 (as amended). The Regulations are aimed at protecting consumers from unlawful pricing behaviour on essential goods and services needed in response to the COVID-19 pandemic. The Regulations effectively serve as a type of price gouging law, as the test set out under the regulations is comparable to the price gouging laws of certain states in the US. However, this "simple test", which compares the pre-crisis and prevailing prices of a firm to assess price gouging, differs notably from the price gouging laws of foreign jurisdictions insofar as it is housed under s8(1), the excessive pricing provision, of the Act.

Section 8(1)(a) prohibits a dominant firm from charging an excessive price to the detriment of consumers or customers. Section 8(3) sets out that to determine whether a price is excessive, regard must be had to whether (i) that price is higher than a competitive price and (ii) the difference is unreasonable, taking into account all relevant factors, some of which are listed in s8(3). An assessment of excessive pricing requires, first, a determination that a firm is dominant; second, an assessment of what the competitive price is; and third, an assessment of whether the difference between the price charged and the competitive price is reasonable, having regard to the factors set out in s8(3). The Tribunal in Dis-Chem helpfully clarified how the amendments to the Act operate and indicated that it does not distinguish between the current meaning of "competitive price" and the language contained in the Act prior to amendment regarding "economic value".

Section 8(2) of the Act provides where a prima facie case of excessive pricing exists, the dominant firm must show that the price was reasonable, thus reversing the onus.

The Tribunal notes in Dis-Chem that the simple price gouging test introduced by the Regulations "is supported by ample authority". It is worth noting, however, that in both the Babelegi and Dis-Chem cases, the Tribunal held that the Regulations could not be applied directly as they were only promulgated after the respective complaint periods, and nothing in the Regulations rebuts the presumption that legislation cannot apply retrospectively.

However, the Tribunal noted in Dis-Chem that the list of factors provided in s8(3) to be taken into account in an excessive pricing assessment is non-exhaustive. This created some leeway for the Tribunal to "import" the simple price gouging test from the Regulations and apply it as part of the relevant factors, rather than applying it in terms of s8(3)(f), which specifically provides that any regulations made by the Minister regarding the calculation and determination of an excessive price may be taken into account; this cannot, of course, apply retrospectively.

In the case of Babelegi, neither the Commission nor the Tribunal sought to define a relevant market for purposes of establishing dominance. The Tribunal in Babelegi reasoned that "market delineation becomes problematic and impractical in crisis situations … if the market in question has been disrupted or distorted" and that "there is no compelling reason to engage in market delineation if other means exist to determine market power". This was particularly critical in Babelegi as the firm is a small player with a market share of 4.7%. The Tribunal then accepted the somewhat circular argument advanced by the Commission based on inferential reasoning, namely the fact that Babelegi was able to charge what it did, which it would not have been able to do but for the peculiar circumstances of COVID-19, means it had temporary market power and was, therefore, dominant. Essentially, the Tribunal found that the existence of an excessive price proved that Babelegi had dominance, albeit temporarily so. This arguably collapsed two definitional elements of excessive pricing into one circular test.

Dis-Chem conceded in its case that it is correct, in principle, that market power can be inferred from a firm's economic behaviour, but argued that this must still be assessed in the context of a relevant market as required by the Act. While the Tribunal in Dis-Chem did make some attempt to identify the relevant market, it did not make any attempt to assess competitive factors in that market to determine market power and dominance, but applied the same inferential reasoning as in Babelegi. Notably, in its discussion on dominance and a relevant market, the Tribunal alluded to the likelihood that in crisis situations more than one store in close proximity to a competitor ("even within the same shopping mall") could enjoy market power vis-à-vis consumers; an unprecedented approach.

It is this last point that renders the concept of price gouging so divisive. A school of thought reasons that price increases following a disaster are considered to be a natural response to the perceived shortage of essential goods. In fact, the argument goes, the price increase in all likelihood preserves competition as it signals increased demand and suppliers can react efficiently by increasing production. The argument against price gouging laws is that the imposition of price ceilings distorts the market and devalues the essential product, allowing for stockpiling and giving rise to supply shortages since suppliers do not receive the market signal. On the other hand, it is understandable that, as a matter of consumer protection, authorities are trying to prevent a situation where an essential product becomes inaccessible to consumers as a result of an inflated price. However, this latter part demonstrates why price gouging may not necessarily be a competition issue, but rather one of consumer protection.

This is perhaps the reason for the discomfort around the Babelegi and Dis-Chem cases. The incorporation of price gouging has arguably resulted in the corruption of the application of traditional competition principles. The Tribunal in both cases adopted a unique approach to the factors in s8(3) of the Act in assessing whether the differences in the prices charged and the competitive price were unreasonable. The wording of the section is peremptory: all relevant factors must be taken into account in determining whether a price is excessive. Although it is so that not all the factors will find application or be relevant in every case, it seems the Tribunal did not engage with several of the factors to determine whether they were indeed relevant, but focused only on factors that bear relevance in the test for price gouging. In restricting itself to indirectly applying the simple price gouging test, and focusing on comparative prices to the exclusion of other potentially relevant factors, the Tribunal showed a departure from the peremptory wording of the Act. Unfortunately, the Tribunal did not justify why various factors that the respondents sought to rely on were irrelevant or of insignificant weight and, by excluding these factors, the Tribunal ultimately ended up applying the Regulations after finding that applying them would contravene the rule of law. Both Babelegi and Dis-Chem have since indicated their intention to appeal the respective Tribunal decisions.

Mpe is an Associate and De Beer a Candidate Attorney with ENSafrica.