Can an employer exclude vicarious liability by agreement? August 2020

By NEIL COETZER AND MZAMO DANANA, Published in Employment Law

The concept of vicarious liability has received increased judicial attention in the past few months. Traditionally, vicarious liability referred to an employer's liability for the wrongful acts or omissions of its employee committed within the course and scope of their employment. More recently, this notion has been expanded to include circumstances where an employee's wrongful acts or omissions were perpetrated while they are engaged in an activity reasonably incidental to their employment. 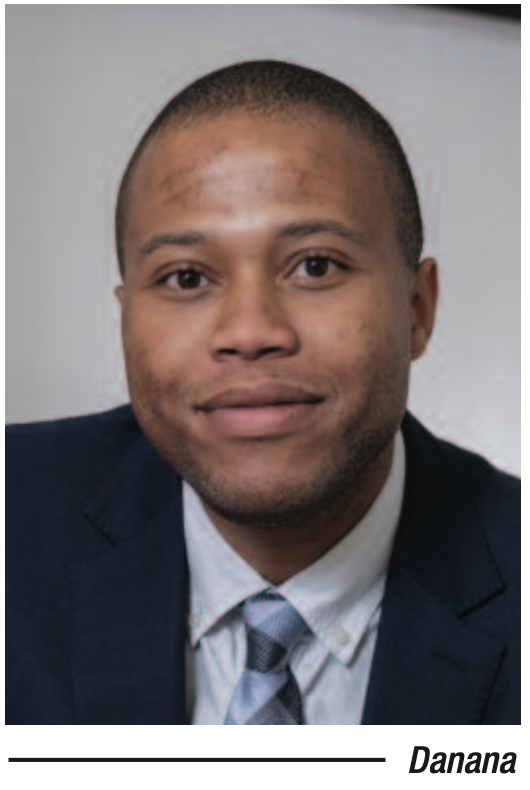 As the legal principles underpinning its application continue to evolve, opening the door to more claims, employers are becoming more concerned about what steps they should take to ensure that they do not face such claims. One immediate option that springs to mind is the possibility of excluding this liability through agreement.

The high court recently had occasion to deal with this issue in Fujitsu Services Core (Pty) Limited v Schenker South Africa (Pty) Limited (21830/2014) [2020] ZAGPJHC 111 (25 March 2020). In this case, Fujitsu claimed damages in the amount of US$ 516 877, being the value of goods stolen by an employee of Schenker. Schenker was responsible for the import of a consignment of laptops and other computers into South Africa from Germany on behalf of Fujitsu.

At the time of the incident, Schenker and Fujitsu's commercial relationship was governed by a National Distribution Agreement. In terms of that agreement, one of the clauses provided that Schenker:

'…shall not be held liable for any claim of whatsoever nature (whether in contract or in delict) and whether for damages or otherwise, however arising, including any negligent act or omission or statement by the Company or its servants, unless –

a)Such claim arises from a grossly negligent act or omission on the part of the Company or its servants; and

b)Such claim arises at a time when the goods in question are in the actual custody of the Company and under its actual control.'

The goods in question arrived at the SAA cargo warehouse at OR Tambo International Airport on 23 June 2012. On the same day, an employee of Schenker attended the warehouse with the necessary documentation authorising him to collect the cargo on behalf of Fujitsu. The goods were loaded onto the employee's truck (which was not marked with Schenker's branding). The employee drove off, never to be seen again.

It was common cause that the employee was not acting in the course and scope of his employment. Nevertheless, the Court considered the judgment of the Supreme Court of Appeal in Stallion Security (Pty) Ltd v Van Staden 2020 (1) SA 64 (SCA) where it found that an employer's creation or enhancement of risk was a relevant factor in establishing vicarious liability.

In the present case, it was clear that because of the employee's position in the company, he enjoyed unrestricted access to the warehouse. Schenker also provided him with the necessary customs and clearing documentation. It was thus evident that Schenker had provided the employee with all the necessary tools to enable him to abuse the power given to him. The court accordingly found that even though he was not acting within the course and scope of his employment, a sufficiently close link had been established between the theft and the lawful business which the employee was performing on Schenker's behalf.

Consequently, the court found that Schenker was vicariously liable, and then considered the clause in the National Distribution Agreement and its effect on that liability.

The court considered the actions of the employee and held that by all accounts, he was not executing the agreement when he engaged in the theft of the goods. As such, it was of the view that the exemption clause Schenker relied on did not cover the theft of goods by an employee. The court found that, as a general rule, a defendant should not be allowed to rely on an exemption clause in circumstances where the contract was not being executed – unless that was the clear intention of the parties.

The court further held that the wording of the agreement showed that the parties had not contemplated that the liability clauses would encompass a delictual claim based on theft of goods by an employee. In this regard, it held that if Schenker had intended the limitation clause to also apply to theft of this nature, it could easily have drafted the agreements to include such a claim. Its failure to do so justified the inference drawn by the court.

The court thus found that Schenker's liability for Fujitsu's claim was not excluded by the agreement and was liable for the amount claimed by the defendant.

As in Stallion Security, it is unlikely that Schenker had foreseen that one of its employees would engage in theft of their client's products.

Nevertheless, this judgment reinforces the need for employers to consider those contingencies and to take steps to prevent such situations.

The Stallion Security judgment may be viewed by some as having opened the door too wide for claims of vicarious liability. While there may be merit in those contentions, this judgment provides some relief by suggesting that employers could exclude their liability in service level agreements. More attention should, therefore, be given to the drafting of service level agreements and, in particular, the clauses limiting liability of the parties.


Coetzer is a Partner and Danana a Candidate Attorney with CowanHarper-Madikizela.