By YVONNE GITTINS, Published in BANKING & FINANCE IN AFRICA FEATURE

What is wildlife crime?

Although there is no universal definition of wildlife crime, it is considered to be a subset of environmental crime, encompassing any criminal violation of a national or international law designed to protect wildlife. Therefore, wildlife crime can refer to a range of acts, such as poaching, illicit processing, transportation, import, export, sale, purchase, or possession of wild fauna or flora in contravention of national or international regulations. Wildlife crime activities can involve illegal products, illegal acts conducted in protected areas and/or illegal practices that have a significant impact on the environment. 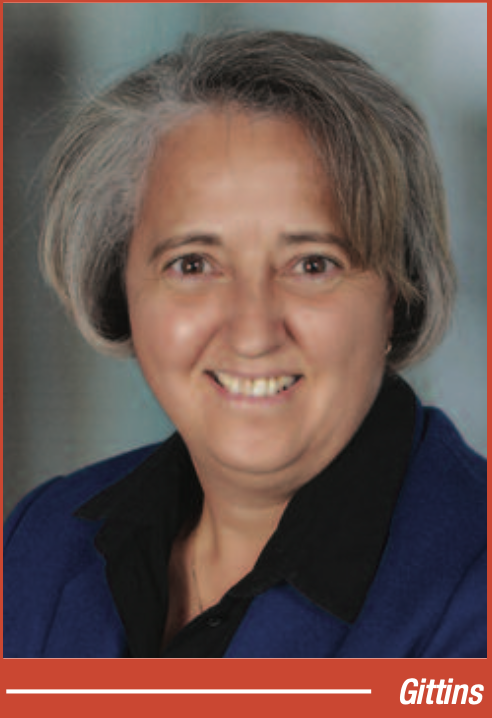 What is financial crime?

Financial crime ranges from theft or fraud committed by ill-intentioned individuals, to large scale operations masterminded by organised criminals with a foothold on every continent. These are serious criminal activities perpetrated by criminal gangs operating transnationally to avoid detection, and stolen funds cross many physical and virtual borders before they reach their final destination.

The case for viewing wildlife crime through the financial crime lens

Wildlife trafficking accounts for an estimated $10 billion of illicit gains annually, making it the fourth largest illicit industry behind drugs, counterfeiting and human trafficking. Wildlife trafficking differs from other illicit value chains as the end product appears to be fairly innocuous and cannot be immediately identified as illegal. A 2016 report by the Eastern and Southern Africa Anti-Money Laundering Group provides evidence reinforcing the idea that money laundering is not a primary or tangential focus of wildlife trafficking investigations. Persons involved are charged for the offences of trafficking and the aspect of money laundering is often overlooked. This creates challenges in understanding the flow of funds that fuel wildlife crimes.

The report attributes this to the lack of financial intelligence units in 11 of the 13 African countries covered. Furthermore, it states that financial investigators are never involved in the investigation related to the predicate offences, adding that their input and assessment of evidence found at crime scenes could provide important data for forensic investigations.

At the third global summit on the illegal wildlife trade, delegates reached consensus that the illegal wildlife trade is an organised illicit business that exists like any other business, to generate profits for those involved in it. The International Consortium on Combating Wildlife Crime, which brings together parties to CITES, INTERPOL, UNODC, the World Bank and the World Customs Organization, has developed a wildlife crime and AML training programme. The tools and expertise used to combat financial crime should be employed to greater effect in wildlife crime investigations. Targeting the profits and disrupting finances of wildlife crime syndicates should be central to combatting wildlife crime which is, in essence, a financial crime.

A collaborative, co-ordinated and focused approach has been adopted by law enforcement and wildlife conservation agencies in combatting wildlife crime. This approach is making a significant impact and has resulted in a decline in Rhino poaching. rhino poaching peaked in 2014 when 1 215 rhino were poached, declining to 769 Rhino poached in 2018. The downward trend continued into 2019 when 564 rhino were poached. According to National Geographic, rhino horn costs up to $6 000 on the black market in South Africa, and can be sold for up to 10 times more in black markets in Asia. In 2019, the authorities in South Africa arrested 178 rhino poachers and 332 people involved in poaching and rhino horn trafficking. After conviction, 145 people were sentenced to terms ranging from two to more than 15 years. In two separate operations during 2019, authorities seized 181 rhino horns and 100 rhino horns, respectively, as well as tiger carcasses, several weapons and ammunition.

In South Africa, legislation dealing with wildlife crime includes the National Environmental Biodiversity Act (10 of 2004) (NEMBA), Threatened or Protected Species Regulations of 2007 (TOPS) and the Limpopo Environmental Management Act (7 of 2003) (LEMA). However, these deal mainly with the aftermath of the crime, which is too late and does not always address the critical problem of the conversions and transport of value derived from wildlife crimes.

The answer to this problem lies within the financial and money laundering investigation. This type of investigation provides not only additional evidence for the prosecutors, it also assists with the identification of other members of the syndicate, and the proceeds of the crime.

Once the proceeds are identified, the authorities are able to seize them and prevent the syndicate from reinvesting them into the smuggling ring.

The importance of a financial investigator in the investigation

These syndicates have legitimate businesses in the agricultural, forestry, hospitality, micro lending, transport, construction materials and food services sectors in their home countries. The businesses are set up in such a manner that they generate large volumes of cash, and accounting records are limited, or non-existent, making it difficult to track the cash and value flows.

However, with the assistance of a financial investigator, an understanding of the business can be obtained, and unexplained wealth established. The financial investigator would be able to assist in distinguishing between funds generated and flowing by virtue of licit and legal activity and those generated and flowing by virtue of illicit or illegal activity.


Gittins is an Associate Director with KPMG (South Africa).