Recent legal actions against practising medical professionals may deter new entrants and cause experienced practitioners to retire, which hasdire consequences for effective healthcare delivery in SA. 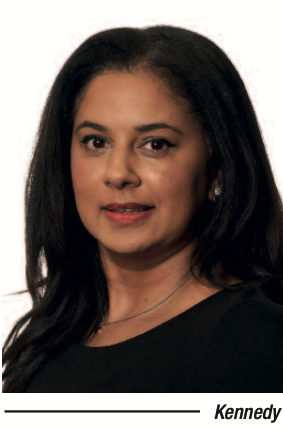 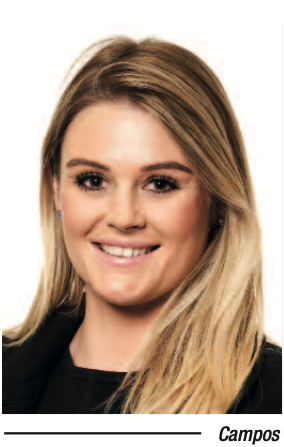 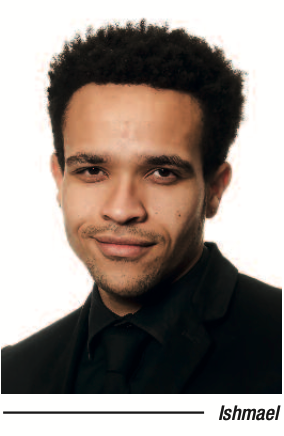 With just one practising doctor for every 4 219 people, South Africa's doctors are overworked. In this strenuous environment, it is inevitable that complications will occur during the course of a medical professional's lifetime.

Lately, there seems to be a movement by the courts to consider cases more stringently, to determine whether fatal or severely damaging events can be considered as a 'complication' or 'negligence'.

A recently considered case highlights the impact of finding a doctor negligent and how the medical professional will likely approach practising medicine in future.

In sentencing, the judicial officer said: "You are of mature age and a valid member of the community, where you provide a much-needed service. But I hold a view that a community-based sentence will not be correct. I'm of the view that the most balanced sentence will be that of imprisonment."

This showed the monumental change in the liabilities that medical practitioners may attract in the course of their employment. Practitioners may now face imprisonment if they are found to have negligently caused the death of a patient.

This decision became the subject of unsuccessful appeal proceedings in the High Court of South Africa, Mpumalanga Division. Proceedings for special leave to appeal against the conviction were dismissed by the Supreme Court of Appeal. The matter was finally brought before South Africa's apex Court, the Constitutional Court, for adjudication.


The main contentions raised before the Constitutional Court were that: (i) evidence was admitted by the judicial officer on conviction as opposed to during the hearing; (ii) the judicial officer conducted and relied upon his or her own research which was not referred to in testimony; and (iii) Dr van der Walt was convicted without evidence relating to the essential element of causation. Above all, it was argued that Dr van der Walt's constitutional right to a fair trial, in terms of s35(3) of the Constitution, was infringed.

The Constitutional Court handed down judgment on 21 July. It agreed with the contentions raised by Dr van der Walt and, more specifically, ruled that the conviction was set aside on the basis that the trial court committed irregularities which had the effect of infringing the doctor's constitutional right to a fair trial. Justice required that the matter be referred to the Director of Public Prosecutions Mpumalanga for a decision on whether Dr van der Walt should be re-arraigned. If he was, the matter should be adjudicated by a different judicial officer.

Accordingly, there is a chance that Dr van der Walt may still face a criminal conviction and possibly imprisonment.

Arrest warrants were issued for two prominent Johannesburg doctors in October 2019 in connection with the death of a 10-year-old boy. Paediatric surgeon, Professor Peter Beale, and anaesthetist, Dr Abdulhay Munshi, are accused of negligence and face culpable homicide charges in connection with a laparoscopic surgery which was performed on Zayyaan Sayed in October 2019.

Professor Beale and Dr Munshi were suspended by Netcare after Zayyaan's death. The Health Professions Council of South Africa has launched its own investigation into the incident.

According to an article published in Medical Brief, more than 50 000 individuals have signed a petition for authorities to drop the criminal case against Professor Beale and Dr Munshi. It seems that medical professionals believe that their profession is being attacked and that the charges of culpable homicide were brought in this matter before a thorough investigation took place.

Indirect consequences of these actions

Medicine is a high-risk profession and a slight error or complication may have disastrous consequences. It seems, however, that a consequence of negligence may be a criminal conviction and a sentence of imprisonment, as the courts are taking a harder approach when dealing with allegations of negligence which cause the death of a patient.

The Constitutional Court in the Van der Walt matter focused on the contentions brought before it, and made a ruling based on the right to a fair trial. It did not overturn the judgment based on the merits of the matter. Unfortunately, the subject of sentencing was untouched.

Although the appeal was upheld, the judgment handed down in the Magistrate's Court will have far-reaching effects on the medical profession. Medical professionals are now practising defensive medicine, as they are afraid of facing criminal sanctions.

Defensive medicine has many negative aspects, including performing unnecessary diagnostic tests, prescribing unnecessary treatment, needless hospitalisation and avoidance of risky procedures on patients who could have benefited. Given the hard approach adopted by the courts, defensive medicine is increasingly becoming professional behaviour in medical practice, which increases the cost of healthcare and sometimes lowers the quality of the service provided.

The possibility of criminal sanctions against medical professionals for actions undertaken in the course of their employment will only discourage potential professionals from pursuing a career in medicine, and discourage existing professionals from continuing their careers. This will no doubt have a significant impact on the realisation of the rights to healthcare, which are guaranteed under s27 of the Constitution.

Kennedy is a Partner, Campos a Senior Associate and Ishmael a trainee attorney with Webber Wentzel.