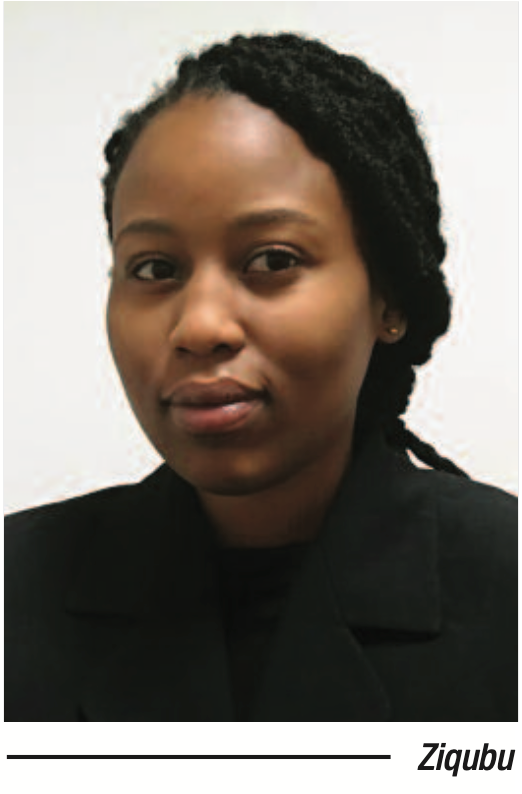 The employee, Mr Ezra Joel Mfingwana, was employed by the National Union of Public Service and Allied Workers from 1 October 2015. He was employed on a six month, fixed term contract, as an organiser. His salary was R8 878.10 which included a R1 500 travel allowance.

On 31 March 2016 the contract expired and was not renewed, however, the employee continued to work for the Union. In July 2016, there was an addendum entered into between the employer and employee to extend the contract, effective from 1 June to 31 November 2016.

On 5 November 2016 the employee was informed that his contract would not be renewed when it expired on 30 November.

The employee, adamant that he was deemed a permanent employee in terms of s198B of the Labour Relations Act (LRA), referred a dispute to the Commission for Conciliation, Mediation and Arbitration (CCMA)

Section 198B(3) of the LRA states that an employer may employ an employee on a fixed term contract or successive fixed term contracts for longer than three months only if the nature of the work is of a limited or definite duration, or the employer can demonstrate a justifiable reason for the longer term.

The following are non-exhaustive examples of justifiable reasons as prescribed by s198B(4):

In terms of s198(5) of the LRA, if a fixed term contract is concluded in contravention of the requirements of s198B, the employee is deemed to be employed indefinitely.

The Commissioner stated that the nature of the work performed by the employee was not of a limited or definite duration, and the facts of the case, there was no "justifiable reason" as set out in s198(4) of the LRA. As the list in s198(4) is non-exhaustive, no other reason outside s198(4) was apparent for the employer to use a fixed-term contract. The employee was, therefore, deemed to be a permanent employee from 4 January 2016. The termination of the contract in November 2016 amounted to a dismissal of the employee by the employer, which was substantially and procedurally unfair. The employer was ordered to reinstate the employee on the same terms and conditions applicable before the dismissal.

The Union referred the matter to the Labour Court for review.

The termination date which appears on the addendum is of no significance because the employee was already deemed permanent when the original contract expired. The Union's argument that there was no reasonable expectation of renewal cannot hold water. The application for review was dismissed by the court.

It is the writer's view that it is evident that employers are either not understanding the wording of s198B, or they are ignoring it.

Ziqubu is a Legal Adviser. She writes in her personal capacity.