The Competition Appeal Court (CAC) recently handed down an important judgment in the matter involving the Competition Commission and NPC-Cimpor Pty Ltd (NPC). The Commission referred a complaint alleging that NPC contravened the Competition Act (89 of 1998) by engaging in price fixing and market allocation with the other cement producers in South Africa. NPC contested the allegations and, a decade later, was able to show that it was not part of these cartel arrangements. 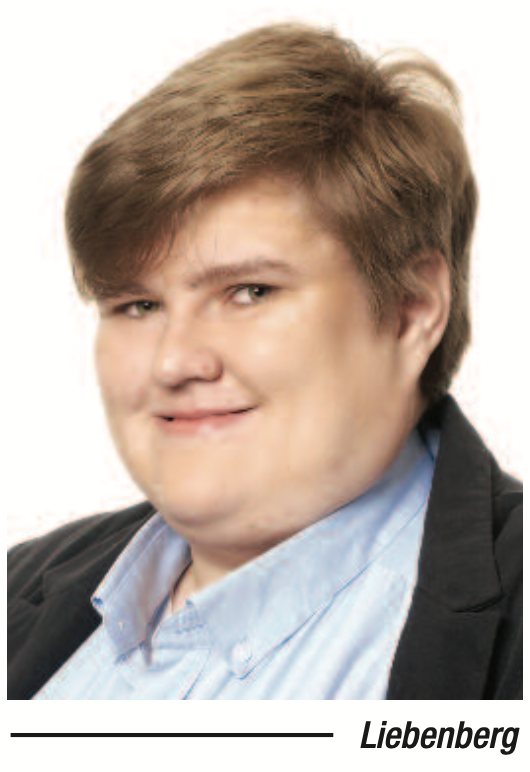 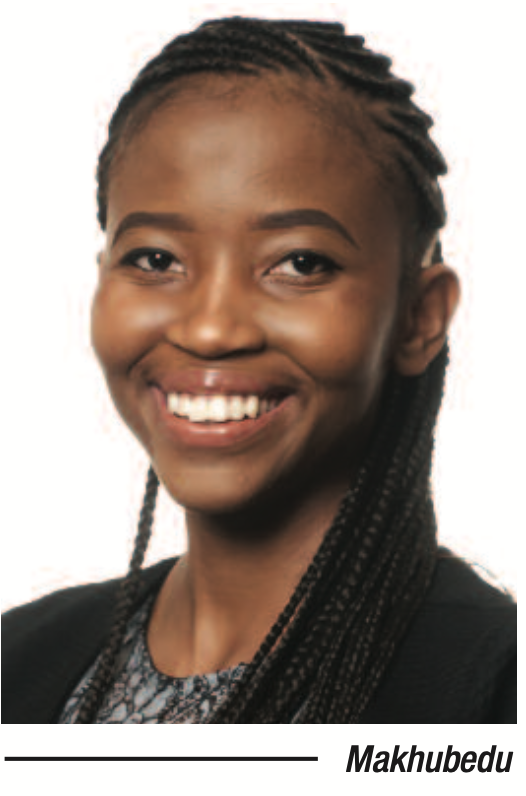 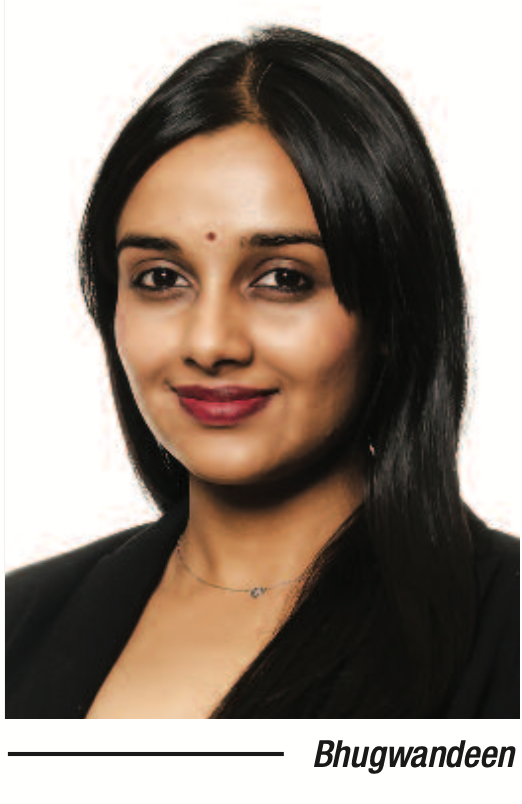 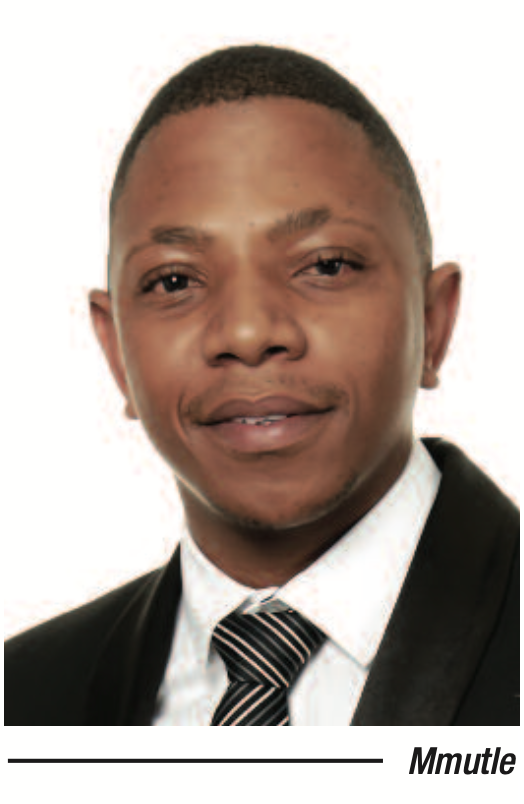 While every caution must always be exercised by firms when interacting with competitors, the decision highlights the importance of also being able to maintain a careful record of these interactions so that, if necessary, a firm is able to prove that it has adhered to the correct competition law protocols. In its decision, the CAC offered some much needed clarity on a number of key issues – firstly, this was the first case in South Africa dealing with the necessity of public distancing from a cartel where the cartel took place over a number of years, and where a respondent was not a party to any of the cartel meetings during the most recent of these years. Secondly, the case dealt with whether a firm, that was the product of a joint venture agreement, can be held liable for its conduct while controlled by the other parties to the agreement.

Did NPC's conduct constitute participation in a cartel?

In this instance, although the alleged cartel arrangements dated back to 1998, NPC was able to show that its conduct and interactions with its competitors could not be construed as participation. Even though this case is somewhat unique since NPC was owned by the members of the cartel, namely Afrisam (South Africa) Pty Ltd (Afrisam), Lafarge South Africa Pty Ltd (Lafarge) and PPC Ltd (PPC) (collectively, the participating firms), the CAC did recognise that NPC, which was a wholly-owned subsidiary of its shareholders at the time of the cartel agreement, was bound to adhere to the instructions imposed upon it.

This factual ownership scenario was also relevant to the CAC's evaluation of the type of information exchanged in the cartel. The CAC noted that, as a wholly-owned subsidiary of the participating firms, NPC was obliged to provide its shareholders with all relevant information and that an agreement was never necessary. Importantly, although the CAC found that it was common cause that NPC submitted sales data to the Concrete and Cement Institute of South Africa (C&CI), the nature of the information provided could not contribute to the implementation or the enforcement of the cartel agreement. The CAC held that it was clear from the evidence that various meetings were held by the cartelists post the conclusion of the cartel agreement which did not include NPC, and that the participating members exchanged confidential sales information – the content and nature of which fell outside the C&CI process.

The Commission also tried to contend that NPC's stable market share confirmed the continued existence of its participation in the cartel. In this regard, the CAC found that there was no agreement which allocated a national market to NPC. The evidence was also able to show that NPC had engaged in a number of strategic initiatives to expand its market share after its acquisition by a new shareholder, Cimpor, which demonstrated a clear break from its conduct as a passive controlled subsidiary of the participating firms, and that NPC achieved a relatively constant market share.

Significantly, the CAC concluded that the overarching understanding that must be shown to exist between the firms which can be classified as part of a cartel is one which will result in a benefit (or perceived benefit) from the prohibited conduct, so that they remain in communication with each other and will be bound by moral suasion or, more likely, commercial interest. The CAC also recognised that although a court is entitled to draw an inference from the proven facts, this inference must be the more natural or plausible conclusion among several other possibilities – in this case, the Commission did not present enough evidence to justify a finding against NPC.

This decision highlights that context is important when assessing cartel participation. If a firm is part of a company structure, it is important to fully understand the extent of ownership and to have strict protocols in place for the manner in which the firm conducts itself at industry association meetings. In relation to the latter, the Commission is suspicious of any sharing of information between competitors – firms must be increasingly vigilant in guarding against the exchange of competitively sensitive information. Key strategic decisions around business plans, expansion, market share etc. should never be shared – the CAC's decision also illustrates the significance of documenting these strategies to confirm that such decisions were independently made by a firm.

The decision also emphasises the importance of exercising caution when engaging in mergers and acquisitions – due diligences must be carefully conducted to understand any potential risks that may arise as a result of complaints instituted by regulatory authorities, such as the Commission. If any such conduct is identified, red flags must be raised. Clear compliance policies and training should be put in place at the outset.

Liebenberg is a Senior Associate, Makhubedu a Trainee Attorney, Bhugwandeen a Professional Support Lawyer and Mmutle a Candidate Attorney with Webber Wentzel. This article was overseen by Robert Wilson, a Partner.