Apart from the medical consequences of COVID-19, one of the most devastating aspects of the resulting various levels of lockdown has been the economic impact on people. The fallout of retrenchment has been brutal and, in some instances, perhaps the actions have lacked a degree of compassion. I have heard the argument that this will bring out the entrepreneurial spirit in people, and while this may be true when, hopefully, fortunes change, there is not a lot that can be done when the skills and ideas on offer may be desirable but there is no money to pay for them. I am haunted by faces of people once proudly employed but now facing poverty. I am also reminded of the response David Gleason, founder of without prejudice, gave when I once said I like people, 'Why?' he asked, 'man is a disappointing and often cruel species'. It is unfortunate that, in some instances, this pandemic appears to have brought out the worst, rather than the best, in many people. 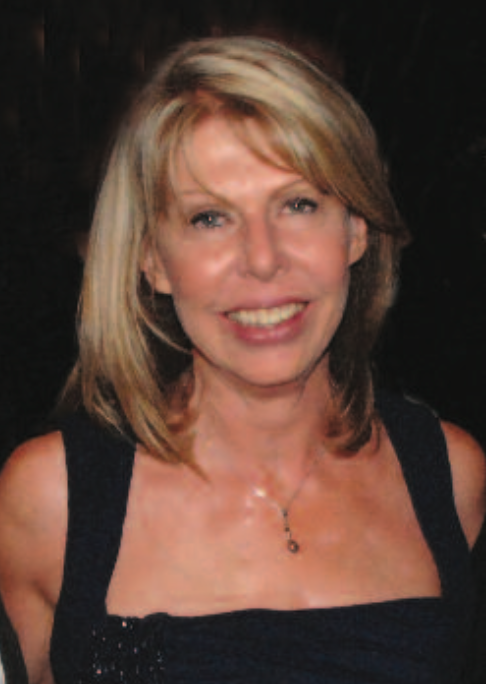 And as 2020 draws to a close and the matter of employment, or the lack thereof, is on the minds of so many people globally, it is appropriate that the feature for the month is Employment Law. The articles that make up the feature are varied and interesting. Remote working was thrust on everyone without warning and not everyone will have thought of, or been prepared for, the consequences. I have included a few of the Employment Law articles previously published in without prejudice that relate to COVID-19 as a refresher for readers.

The saving grace for many companies in 2020 has been digital platforms. Once a nice to have, but in the recent past increasingly a must have, we have relied on this medium for 'work as usual'. There have, of course, been unanticipated consequences and it has been those companies whose staff were already well-skilled that have found the transition to working from home least trying. Cybersecurity is in place in many firms; however, ensuring that all employees' homes are equally safe was not previously on the agenda. Remote working will be a reality in the future and thus there are many aspects of tech that will have to take priority. It is interesting to note that in the World Economic Forum's Global Risk Report 2019, 'massive date fraud and theft' was ranked four for global risk over a ten-year-period, while cyber-attacks came in at number five. The increased risk to both employees and employers as a result of the new way of working should not be underestimated and the stats in the 2020 Risk Report are likely to make for even more interesting reading.

On matters of data, the UK's data information watchdog has fined Marriott International £18.4 million, a not insubstantial sum, but, nevertheless considerably smaller than the £99 million penalty that the regulator initially proposed. The data breach of Marriott International's Starwood hotels reservation system is one of the largest in history. It should be said that this began in 2014, before Marriott bought Starwood. However, the breach remained undetected until 2018. The penalty for the breach, which affected 339 million guest records, is only from March 2018 when the new rules under the General Data Protection Regulation (GDPR) came into effect. The company failed to put the appropriate technical or organisational measures required by the General Data Protection Regulation (GDPR) in place to protect the personal data being processed on its systems. Essential to any hotel group is goodwill, so it will be a blow that it also faces a London class action by millions of former guests demanding compensation. But it should come as no surprise given that included in the personal data illegally acquired may be names, email addresses, phone numbers and unencrypted passport numbers, among other things. The "Marriott does not intend to appeal the decision, but makes no admission of liability in relation to the decision or the underlying allegations," said the hotel chain.

Corruption is an insidious and apparently invasive aspect of life in South Africa. The country is in a dire position because of state corruption and, in the private sector, people lost their life savings in the collapse of Steinhoff. Action against those involved in state corruption is tediously slow. However, at last some action has been seen in the Steinhoff case. The Financial Sector Conduct Authority (FSCA) fined Markus Jooste, former CE of Steinhoff in terms of s78 (4) (a) and s78 (5) of the Financial Markets Act for insider trading which he did just before the company collapsed. He is solely liable for R122.93 million. It is the world's second-largest fine for insider trading. The Hawks are investigating new charges of fraud and money laundering and the police are looking at the bank records of Markus Jooste's horse-racing firm, Mayfair Speculators. He faces civil claims from investors amounting to hundreds of millions. Was it really worth it?