RESIGNING AFTER DISCIPLINARY ACTION BUT BEFORE SANCTION – WHAT IS THE LEGAL EFFECT? November 2020

In a recent judgment, Mthobisi Mthimkhulu v Standard Bank of South Africa (J928/20) (18 September 2020), the Labour Court considered whether an employee, who has been found guilty of serious misconduct, can avoid the ultimate sanction of dismissal by resigning before the employer imposes the sanction. 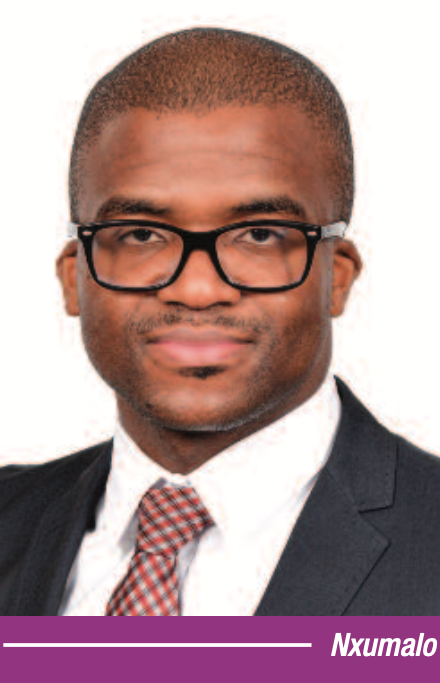 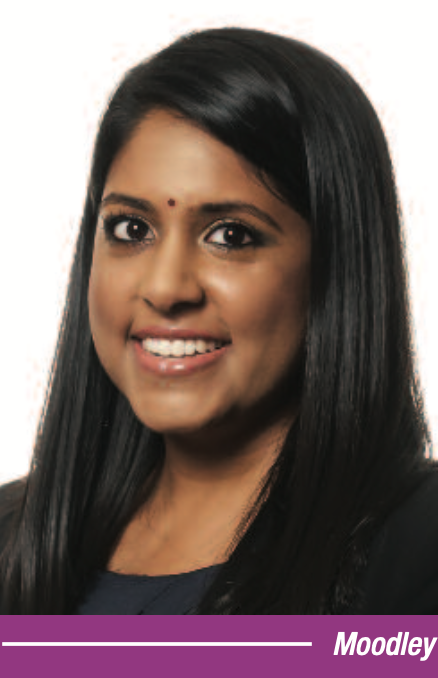 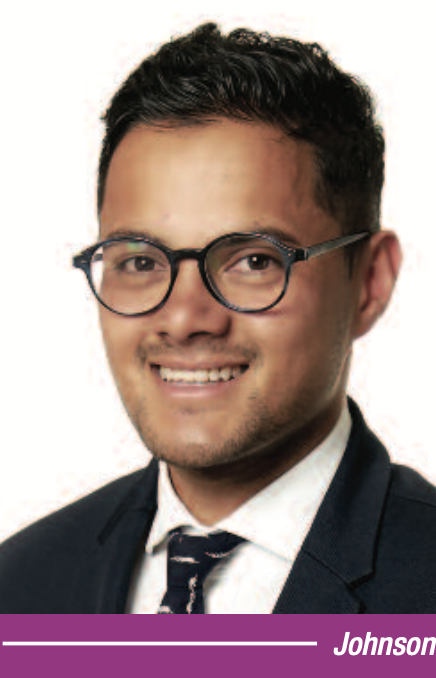 In summary, the Labour Court found that because the employee had already been subject to a disciplinary hearing and the only outstanding step was the announcement of a sanction of dismissal, the employee's resignation had no legal effect.


The employee approached the Labour Court on an urgent basis, seeking an order declaring his dismissal null and void on the basis that he had resigned before it was announced by Standard Bank.

The legal effect of resignation before sanction


Given that, legally, a resignation is a unilateral act which does not require acceptance by the employer in order to be effective, the critical question in this matter was whether the termination had taken effect or not? The court also considered Naidoo and another v Standard Bank SA Ltd and another (J1177/19) [2019] ZALC JHB 168 and Toyota South Africa Motors (Pty) Ltd v CCMA and others (2016) 37 ILJ 313 (CC), where it was held that since a valid resignation is incapable of being withdrawn, an employer has no right to discipline an employee once resignation has taken effect.

The Labour Court, however, distinguished this matter on the facts, finding that because the employee had already been disciplined and the only outstanding step was the announcement of a sanction (dismissal), the tactical resignation by the employee in this matter had no legal effect.

The court also applied the following contractual principles to this matter:

In light of the above, the employee's application was dismissed with costs.

Nxumalo is a Partner; Moodley a Senior Associate and Johnson a Professional Support Lawyer with Webber Wentzel.
They are Employment Law specialists at Webber Wentzel.