SECTION 4 OF RICA: THE BIG BROTHER CONSTANT AND THE ADMISSIBILITY OF SECRET RECORDINGS November 2020

COVID-19 has definitively altered the workplace and has accelerated a changing work order. Never before have employers had to manage their workplaces as delicately as under the current circumstances, which have forced the world of work to become largely remote. The advent of technological advances has been imperative in this regard; "Zoom" and "Microsoft Teams" may be 2020's greatest contribution to our common vocabulary. An intuitive question to ask in this environment is: what are the limits of this technology in a constitutional democracy and in the employer-employee trust relationship? Zoom, Microsoft Teams and our smart devices are all equipped with recording capabilities. Is secretly recording colleagues or employees legally permissible? Does the secret recording of employees or colleagues constitute admissible evidence in court proceedings? 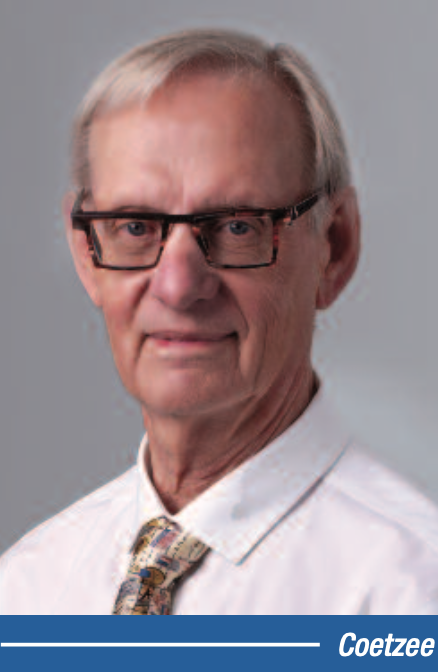 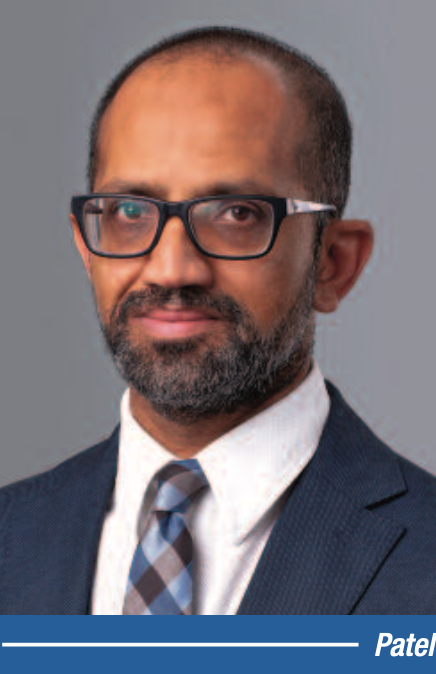 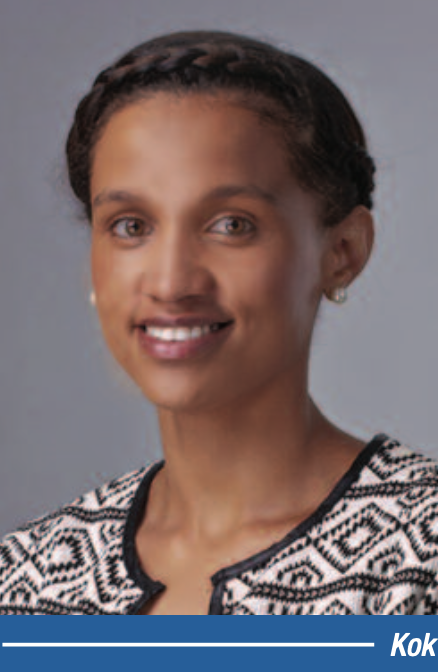 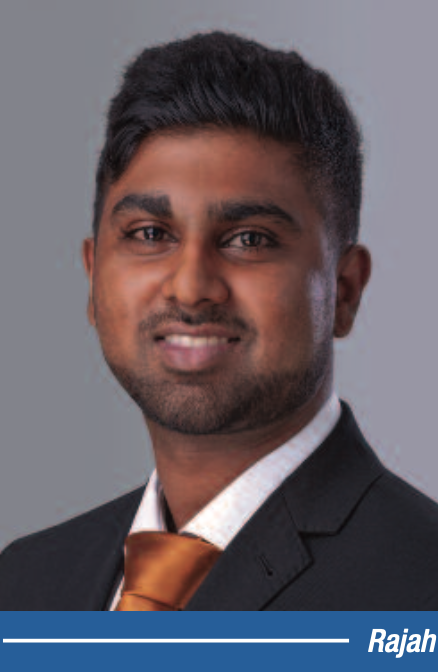 In S v Kidson 1999 (1) SACR 338 (W), the court was called upon to determine whether the secret recording of a communication between an accomplice to a murder and the accused constituted admissible evidence in a criminal trial. The court made a distinction between 'third party monitoring' (monitoring by those who are not party to the conversation) and participant monitoring (monitoring by a party to the conversation). The court held that the interception of a call where one is a party does not constitute "third party monitoring" as it would be flawed to say that one is eavesdropping on one's own conversation. The court therefore confirmed that secret recordings of conversations, where they constitute "participant monitoring", are admissible as evidence in court proceedings.


"Any person, other than a law enforcement officer, may intercept any communication if he or she is a party to the communication, unless such communication is intercepted by such person for the purposes of committing an offence."


It is evident from s4 that parties to communications may record the communication, with or without the consent of the other parties, provided that the recording is not intended to be used in the commission of an offence.


Therefore, subject the proviso contained in s4, the recording of Zoom or Microsoft Teams meetings and the like is permitted where one is a party to the meeting or conversation, irrespective of whether one has informed the other parties of such recording or whether one is actively participating in the communication.


In addition to s4 of RICA, which allows for the secret recording of communication by a party thereto, the Act also provides for instances of interception by non-parties to communication. One example is s16, in terms of which an applicant may make application to a designated judge for an interception direction. The section provides for a judge to make an interception direction in terms of which a party may intercept communication, subject to certain conditions, without the knowledge or consent of the person whose communication is to be intercepted. The constitutionality of s16 was the subject matter of the recent decision in Amabhungane Centre for Investigative Journalism NPC and Another v Minister of Justice and Correctional Services and Others 2020 (1) SA 90 (GP). The Pretoria High Court was called upon to decide the constitutionality of several of South Africa's surveillance schemes including, and particularly, certain sections of RICA – specifically s16. The case related to an application made pursuant to an investigative journalist becoming aware that his communications had been intercepted when a lawyer referred to transcripts of his communications in unrelated legal proceedings. The applicant approached the court, challenging the constitutionality of RICA on, inter alia, its failure to provide notice of surveillance; the lack of sufficient safeguards in relation to the safety and custody of information gathered by way of surveillance, and the preservation of the confidentiality of sources of investigative journalists.


The Court emphasised the constitutional requirement to limit the right to privacy in the least intrusive way and highlighted the need to safeguard the media's right to freedom of expression by ensuring protection of the confidentiality of sources. The court held that it was common cause that RICA violated the right to privacy as enshrined in s14 of the Constitution. It then sought to determine whether such a violation was justifiable in terms of s36 of the Constitution. The court ruled that RICA was unconstitutional to the extent that it did not allow for post-surveillance notification (s16(7)(a) of RICA); that the current appointment system of the designated judge did not ensure their independence in exparte interception applications (with reference to the definition of designated judge in s1 of RICA); and that, in terms of s16, RICA did not require the applying agency to inform the judge that the subject of surveillance was a lawyer or a journalist. The court gave parliament two years to remedy the deficiencies. The ruling further declared that bulk surveillance is unconstitutional. The matter has been referred to the Constitutional Court to confirm the order of constitutional invalidity as is required by the Constitution and we await the judgment in this regard. This judgment should not be viewed as invalidating RICA in its entirety, neither was s4 of RICA the subject matter of the case. Notwithstanding, it remains important to bear in mind the constitutional right to privacy when secretly recording a communication, as there may come a time when s4 comes under constitutional scrutiny.

In the employment context, however, this issue requires consideration of the tension between the right of any person to record a conversation (provided that such a person is a party to and has not objected to the recording) and the principle that an employment relationship is based on an implicit trust relationship between an employer and an employee, as well as the robust level of communication which takes place at an executive level.

RICA provides for a single party to monitor or record direct communications; this means that an employee may legally intercept or record any communication with his employer, manager, direct supervisor, HR manager or other person in a position of authority at the workplace if the employee is a party to the communication.


On the other hand, since the employment relationship is built on trust, secretly recording your employer without their knowledge or consent, even if this is legal in terms of RICA, may be problematic for the ongoing employment relationship, particularly where the conversation pertains to confidential information of the business. Privacy and confidentiality issues in communication are layered and complex and employees must still bear in mind their confidentiality obligations when seeking to use secret recordings in legal proceedings.


Similarly, despite s4 clarifying that employers may, in appropriate circumstances, secretly record communication with employees, the uncertainty as to whether communication is being recorded may erode robust communication in the workplace that may be necessary for the growth and development of businesses. While the secret recording of communication by parties thereto may be permissible, in doing so, an employer runs the risk of corroding an open and honest communication work culture which may positively contribute to the running of their organisations.


In order to deal with this, employers must take a robust approach and ensure that the requisite policies related to the recording of communication are in place. In order to ensure complications associated with secret recordings are mitigated, particularly in the current flexible, changing work environment, policies pertaining to electronic communication, more broadly and specifically, provisions related to the recording of workplace meetings or discussions, must be crafted in accordance with the needs of each business.

Coetzee is an Executive Consultant, Patel a Director and National practice Head of Employment Law, Kok a Professional Support Lawyer and Rajah a Candidate Attorney