RETRENCHMENTS, RESTRAINTS OF TRADE AND COVID-19: TERMINATION OF EMPLOY- MENT FOR “ANY REASON WHATSOEVER”? November 2020

The negative economic impact caused by the COVID-19 pandemic has resulted in many employers embarking on retrenchment proceedings. This article will take a closer look at the impact of retrenchments on the enforceability of restraint of trade agreements. More specifically, if an employee has been retrenched, can an employer still enforce a restraint, and if so, to what extent? 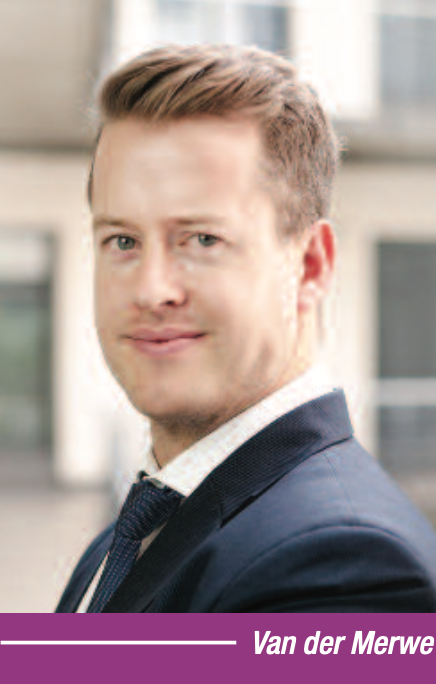 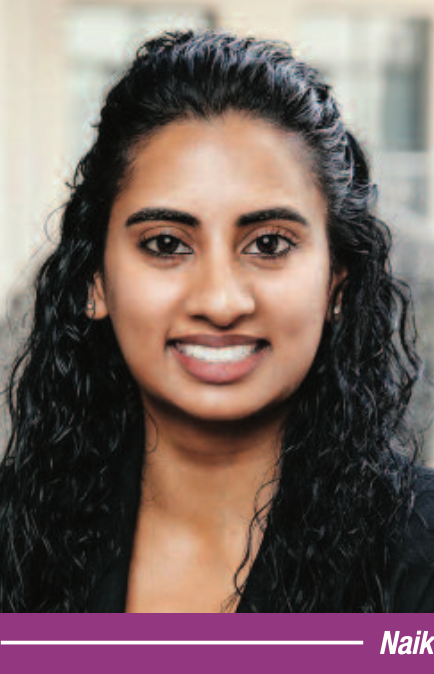 
Restraint of trade agreements are often held unenforceable on grounds of unreasonableness (i.e. the restraint is unreasonable and therefore unenforceable). In most instances, the defence is raised by the employee who has terminated the employment agreement and left the employer, with an intention to commence work with a competitor. Occasionally, the situation arises where an employee is dismissed by the employer who then seeks enforcement of a restraint of trade.


This particular factual matrix has been heard by the high court on several occasions. We will briefly consider the high court cases and the Supreme Court of Appeal decision in the case of Reeves and Another v Marfield Insurance Brokers CC and Another 1996 3 SA 766 (A).


Reasonableness and the phrase "any reason whatsoever"


As mentioned, a common defence to the enforcement of restraints of trade is the unreasonableness of the restraint. In raising this defence, litigants have attempted to argue that the inclusion of the phrase "any reason whatsoever" broadens the restraint beyond reason. Prior to the Reeves case, the high court generally took one of two stances on the matter. One view was where it construed the phrase "any reason whatsoever" narrowly, so as to exclude wrongful termination by the employer, while the other view construed the phrase more broadly, allowing the phrase to include a scenario where the agreement was terminated unlawfully or unfairly by the employer.


The phrase was construed narrowly in the case of Drewtons (Pty) Ltd v Carlie 1981 4 SA 305 (C). In the Drewtons case, it was stated that "[a]n employer cannot repudiate his obligations under the contract of employment and at the same time claim to enforce the restraint clause". In other words, the court reasoned that the employer could not rely on the restraint agreement provisions when he himself had breached the employment contract.

The phrase was construed broadly in the case of Commercial Holdings v Leigh-Smith 1982 4 SA 226 (ZS) where the court held that, "the inclusion of the phrase 'howsoever caused' does not make the restraint unreasonable." In the case of Capecan (Pty) Ltd v Van Nimwegen 1988 2 SA 454 (C) the court found the conclusion in Drewtons to be "too widely stated" and held that "I can think of no reason why a provision that is to operate after the employer-employee relationship terminates for whatever reason should be contra bonos mores."


After the somewhat conflicting case law regarding the enforcement of restraints of trade pursuant to the employer's wrongful conduct, the Reeves case settled the matter. In Reeves, the Supreme Court of Appeal confirmed that the enforcement of a restraint subsequent to the unlawful termination by an employer is neither contra bones mores nor unreasonable in circumstances where the parties have agreed that the manner in which the relationship is terminated (i.e. for any reason whatsoever) should not be considered when enforcing the restraint.

It appears that it is now established in our law that there is no reason why the phrase "for any reason whatsoever" (or a similar phrase) in restraint of trade agreements should be contra bonos mores or unreasonable. Accordingly, an employee and employer are entitled to include such a phrase in their restraint agreement and the restraint will not be found unreasonable merely because it is so broad that it includes termination for "any reason whatsoever".


As a result of the COVID-19 pandemic, retrenchments have drastically increased and some employers wish to enforce the restraint of trade agreement in circumstances where the employment relationship was terminated through no fault of the employee.

In circumstances where the termination of employment is as a result of a no-fault termination such as a retrenchment, a broadly stated phrase covering "any reason" for termination will include no-fault dismissals such as retrenchments. An employee seeking to avoid the enforcement of a restraint due to retrenchment will, therefore, not be entitled to rely on the manner in which the employment was terminated if an appropriately worded restraint clause was concluded.

Employers and employees should be aware that appropriately worded restraint of trade agreements remain enforceable, notwithstanding retrenchments occasioned by the economic shock of the COVID-19 pandemic. Both parties should consider this if concluding a voluntary severance agreement or negotiating a fair severance. Employers should take care to keep their restraint clauses reasonable.


Van der Merwe is a Partner and Naik a Candidate Attorney with Schindlers.