CANNABIS IN THE WORKPLACE – MTHEMBU AN UNCERTAIN FIRST STEP November 2020

On 18 September 2018, the Constitutional Court decriminalised private cultivation, possession and use of cannabis in Minister of Justice and Constitutional Development and Others v Prince (Clarke and Others as intervening parties, Doctors for Life International Inc as amicus curiae) and related matters 2018 (10) BCLR 1220 (CC). At the time that the judgment was handed down, it seemed unlikely that the workplace would fall within the scope of the judgment and unlikely that any reasonable employee would attempt to consume cannabis while at work. However, contrary to what the judgment contemplated, it happened that the issue of where the workplace falls within the legislation was discussed in a case involving an employee who consumed the drug outside working hours and thereafter reported for work. The Cannabis for Private Purposes Bill is currently going through the legislative process and it is, therefore, a good time to review Mthembu and Others v NCT Durban Wood Chips [2019] 4 BALR 369 (CCMA). 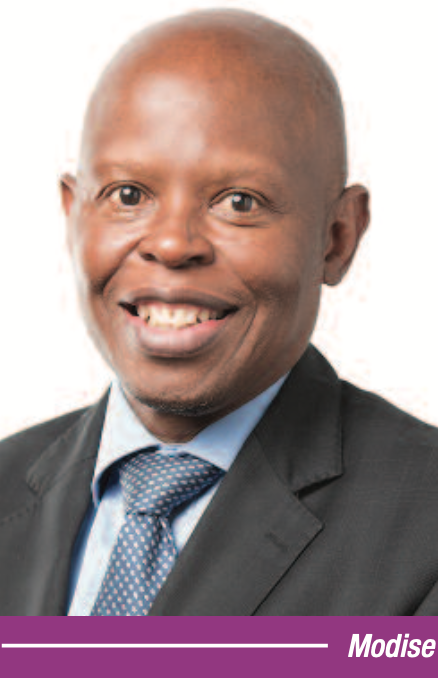 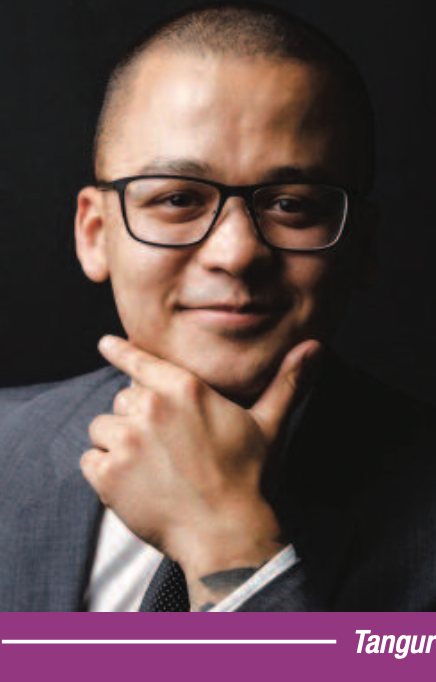 In the Mthembu case, some employees may have had the mistaken understanding that since private use of cannabis had been decriminalised, employers would find nothing wrong with employees consuming the drug outside working hours. They were unaware that the drug would still be in their systems during working hours – in a dangerous working environment – the wood and chip industry.

The employees were dismissed for misconduct (testing positive for cannabis while at work). The employees referred the dispute to the Commission for Conciliation, Mediation and Arbitration (CCMA), which found the dismissal to have been fair on the basis of the reasonableness of the employer's zero-tolerance policy, of which the employees were aware.

This case is ground zero for what may be many employment matters related to cannabis, and is especially important since legislative clarity is expected later this year as the Bill develops. Until then, both employers and employees must navigate through uncertainty. What follows are some potential concerns that employers should address.

The commissioner rightfully considered substantive fairness and the guidelines in cases of dismissal. The reasoning of the commissioner is clear but, despite regular discussions at the workplace, the employees seemed genuinely ignorant about the application of the employer's policy in relation to use of cannabis in the workplace. The employees consistently, and without hesitation, admit that they smoked outside of work. That seems to indicate that they had a genuine belief that what they did was not in contravention of the employer's policies. It is unclear, since everyone takes different periods of time to metabolise the substance out of the system, when they would be able to consume the drug in relation to work. Formally, the employer followed the correct procedures. However, in relation to substantive fairness, it is arguable that the employees could not reasonably have been expected to be aware of the prohibition on having cannabis in their systems while at work, if it had not been specifically explained to them prior to their dismissal, nor does it appear to have been explicitly provided for in the workplace policy.

In Mthembu, a trained medical professional conducted a test with the consent of the employees, and samples were sent to a laboratory for further testing. Medical testing of employees is regulated by s7 of the Employment Equity Act (EEA). It provides that medical testing of an employee is prohibited – unless legislation permits it or it is justifiable in light of the prevailing circumstances at the time of testing. (So far, it seems that parties have to resort to litigation to determine what is justifiable or not). Consent might not always be possible, especially in circumstances where a clause in an employment contract "giving consent" might be found to be unlawful and unenforceable. This lack of consent may compromise employers and, consequently, attract liability.

It is also unclear whether, when an employer conducts a test, it would be doing so to ascertain the mere presence of a substance or whether there is a threshold to be met regarding the nature of various substances and duration of the effect of the intoxication. Even if it was clear, the Labour Relations Act (LRA) requires that such rules be valid and reasonable and that the employee has some form of awareness of the rule (LRA Schedule 8(7) guidelines in cases for misconduct). Another potential issue may be the validity of the form of testing when considering whether a dismissal was fair.

Would mere detection of cannabis in employees justify dismissal in all cases where the environment is considered relatively dangerous? This is particularly relevant when taking into consideration that eating forms of cannabis can also negatively influence the cognition of employees and may occur where an employee is unaware of what they have consumed.


In conclusion, workplace policies about cultivation, use, and possession of cannabis need to be clear, and dismissals (despite zero-tolerance policies) would need to be procedurally and substantively fair. Medical testing, as it currently stands, remains problematic. In order to have certainty, it may be worthwhile to have a threshold for cannabis found in the blood stream, and to take into account that consumption may have taken place outside of a particular period, as well as to provide written reasons to justify any action an employer may take.


This is uncharted territory and is likely to change with the Cannabis for Private Purposes Bill. As it stands, it requires significant amendment to address these concerns.

Modise is a Consultant to and Tangur a Candidate Attorney with Lawtons Africa.