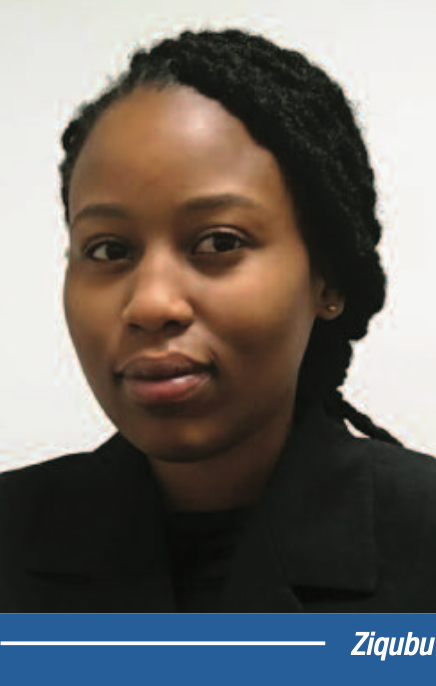 Whether the Commission for Conciliation, Mediation and Arbitration (CCMA) can conciliate and arbitrate the "second" dismissal lodged on 26 July 2016?

Feni (employee) received a letter, addressed to him, terminating his services based on incompatibility. This letter was from Dr Monareng, the Chief Executive Officer (CE0) of the Pan South African Language Board (employer). The employee was afforded an opportunity to make representation but he did not. On 29 June 2016 the CEO addressed a letter to the employee titled "Notice of Dismissal".

On 6 July 2016 the employee referred a dispute to the CCMA.

On 25 July 2016, a certificate of non-resolution was issued by the Commissioner. The certificate endorsed that the matter could now be referred to the Labour Court (LC), as the dispute was an alleged automatically unfair dismissal.

On 26 July 2016 the employee further referred a dismissal dispute to the CCMA. This time, the type of dismissal was for ''unknown reasons''. However, the dismissal date was the same as the first referral, 29 June 2016.

At conciliation, on 26 August 2016, the employer representative raised a preliminary point: the date of dismissal and the facts were the same for both referrals; the two disputes referred were the same.

The Commissioner issued a ruling that the matter had already been referred to the Labour Court for adjudication, therefore, the CCMA lacked jurisdiction to arbitrate the matter.

The employee approached the Labour Court stating that the CCMA has jurisdiction to hear the second referral.

The court dismissed the employee's application. The court held that there is only one cause of action, not two, and the law does not permit two separate hearings for the same dismissal.

The employee, unhappy, sought for the Labour Court order to be overturned and appealed to the Labour Appeal Court (LAC).

The LAC confirmed the judgment of the Labour Court. It took into account the case of Association of Mine workers and Construction Union and others v Ngululu Bulk Carriers (Pty) Ltd (in Liquidation) and others [2020] ZACC 8. The rationale in this case was that "it is not reasons for dismissal which must be referred to conciliation but the unfairness of the dismissal.''


Ziqubu is a Legal Adviser. She writes in her personal capacity.