Depression in the workplace is becoming more prevalent as high pressure work environments with strict deliverables often cause employees to suffer from fatigue and, ultimately, depression. COVID-19 and working from home has, of course, aggravated the situation, often resulting in low morale and frustration for employees. Employers are frequently unsure how to deal with employees who commit acts of misconduct, or perform poorly in circumstances where their mental health is an area of concern. 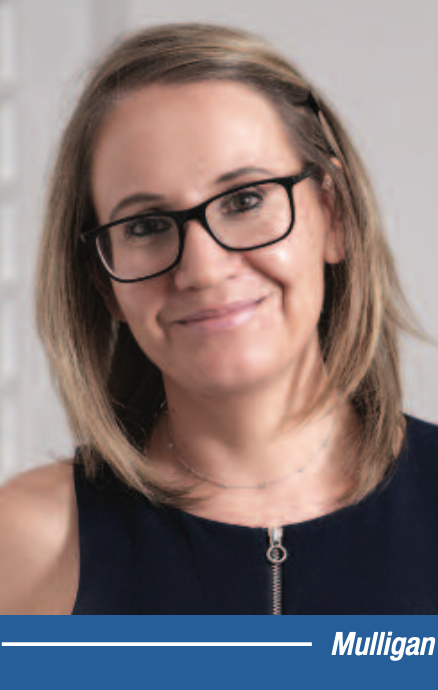 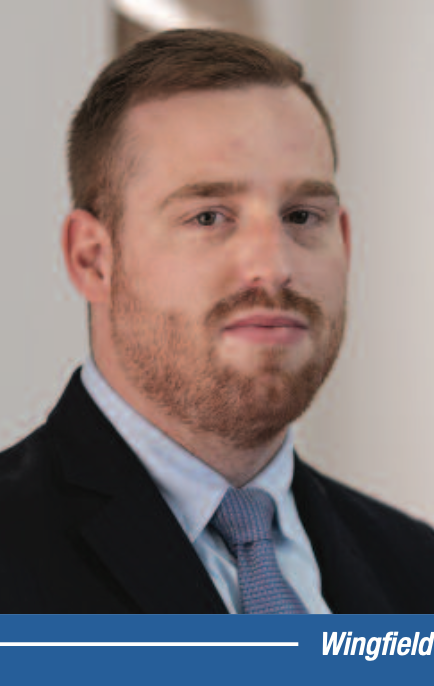 In the recent case of Legal Aid South Africa v Jansen [2020] JOL 47984 (LAC), the Labour Appeal Court (the LAC) was required to evaluate whether an employee's (Jansen) dismissal was automatically unfair on account of his depression.

In this case it was common cause that Jansen was, in fact, suffering from depression. Although Jansen had been diagnosed with depression during 2010, his illness remained 'under control'. However, in September 2012 Jansen's ex-wife launched domestic violence proceedings against him and was duly represented by Jansen's colleague and manager, Mr Terblanche.

Understandably, Jansen's illness was aggravated and as a result he was absent from work on numerous occasions. Furthermore, during a coincidental run-in with Mr Terblanche at the Commission for Conciliation, Mediation and Arbitration (the CCMA), he engaged in an act of insolence. Mr Terblanche enquired why Jansen had been absent from work and, in response, Jansen turned his back and made a dismissive gesture towards him.


Jansen was subsequently charged with inter alia unauthorised absence from the workplace and insolence, and was subsequently dismissed on the basis of these charges. Thereafter, Jansen referred a dispute to the CCMA, wherein he claimed that he had been discriminated against because of his illness. As the CCMA did not possess the necessary jurisdiction to determine the dispute, Jansen referred the matter to the Labour Court.


The LAC restated that in order to prove an automatically unfair dismissal, the first step is to prove factual causation. Should factual causation be proven, the next issue to be determined is that of legal causation – whether the conduct complained of was the most proximate cause of the dismissal.

In the current circumstances, the LAC found that Jansen had never denied engaging in the acts of misconduct for which he was ultimately dismissed. Accordingly, in order to prove that his dismissal was automatically unfair, Jansen was required to prove that the most proximate cause of the misconduct having occurred was his depression. This entailed proving that the depression impacted his state of mind (cognitive ability) and his will (conative ability) so that he was unable to appreciate the wrongfulness of his conduct, or act in accordance with an appreciation of wrongfulness.


Although this case shows that employees cannot rely on depression to escape the consequences of their actions, this may be a relevant factor to be considered in mitigation of the appropriate sanction. The LAC further emphasised that employers have a duty to deal with depression sympathetically and to consider sanctions which reflect that approach.

As burnout, fatigue and depression are becoming more prevalent in employees, especially those who are stuck in the hamster-wheel of working from home, employers should obtain legal advice concerning the correct approach to take in order to deal with these issues. It is possible that employees may use depression as a means to justify otherwise unacceptable conduct and thus a clear distinction must be made, and the facts of each situation must be properly evaluated.


Mulligan is a Partner and Wingfield an Associate with Cowan Harper Madikizela.