Will green hydrogen be the much-needed catalyst in facilitating water regulation reform? Quarter 3 2021

By GILLIAN NIVEN AND PAULA-ANN NOVOTNY, Published in Spotlight On Environmental Law

Various complexities associated with South Africa's water licensing regime may finally be addressed, as government is determined to stimulate a green hydrogen economy. 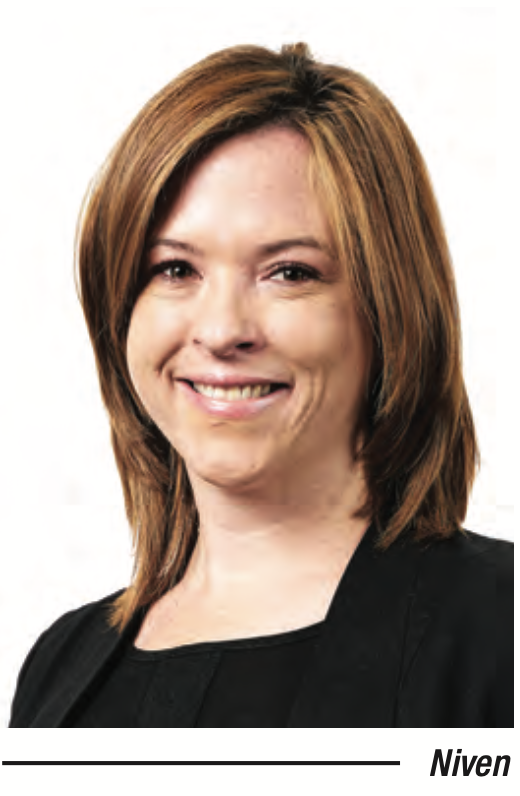 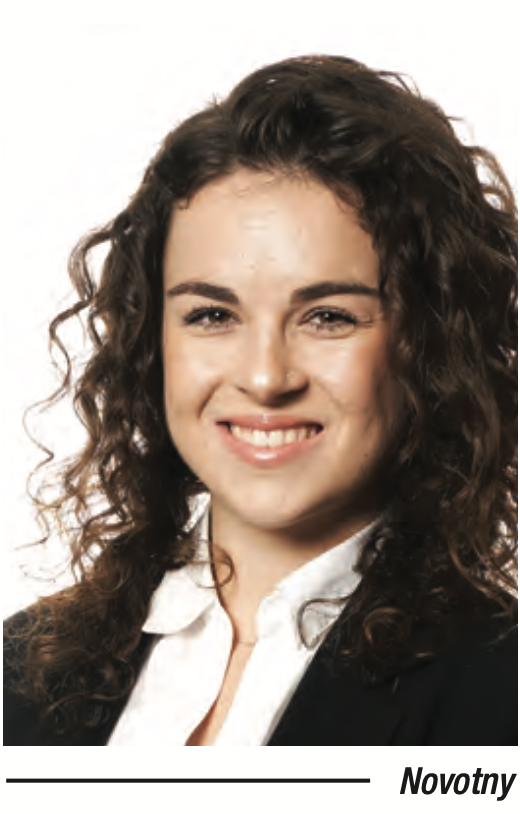 The current wave of enthusiasm around the potential for South Africa to develop a green hydrogen economy, and government's recommencement of its national renewable energy procurement programmes, could bring more attention to bear on the long-standing problem associated with South Africa's water permitting and provisioning frameworks. To date, this problem has primarily been associated with, and experienced by, mining and industrial developers.

However, green hydrogen production powered by renewable energy sources is relatively water-intensive: about 20 tonnes of untreated water is needed to produce one tonne of hydrogen. The water also has to be treated to a relatively high standard and waste water will have to be managed. This means that green hydrogen plants are likely to have to comply with various aspects of environmental and water legislation, which have proven challenging due to laborious legislative processes, red tape and bottlenecks created by the regulators.

In South Africa, water shortages are becoming increasingly frequent. Water pollution from mines and industry, the over-abstraction of groundwater by the agricultural sector and poorly-managed municipal treatment plants are compounding the problem. The challenge is deepened by the unsustainable management of freshwater resources within South Africa and the prolonged drought.

"South Africa is a 'water-stressed' country, bordering on water scarce… water may become a binding constraint on development, at least in some parts of the country. There is a need for urgent attention to be given to the management and conservation of water resources, especially in stressed water catchments… Addressing supply and demand in the context of unevenly distributed and variable resources is a matter of central importance in national planning."

One of the major stumbling blocks to the issuing of a water use licence is the determination of water reserves, which are the minimum amount of water that needs to stay in a water resource. The National Water Act requires the Minister of Water and Sanitation to gazette reserves for all water resources in the country, and further requires that the water reserve in the area around the development has to be taken into account before a water use licence can be issued.

But the Minister of Water and Sanitation has not yet gazetted the reserves for all South Africa's water resources. And because of the delays in publishing final reserves, the Department has to determine a preliminary reserve for every water use licence application that is issued in the country. This is not an easy or quick process. The National Water Act also makes allowance for all water usage to be regulated at a catchment level, where catchment areas cross provincial lines, and to consider a water resource in its entirety. These are supposed to be controlled by catchment management agencies, however, only a few of those agencies have been established and none ofthem has the power to issue licences. This means that every water use licence has to be processed at national level and signed off by the Minister, adding further delays to the process.

These administrative challenges and backlogs, compounded by the overwhelmingly technical nature of the applications, have resulted in many mining and industrial companies (and even farming entities) operating without a water use licence for many years.

And while the Department appears to have acknowledged the delays in securing water use licences – with President Cyril Ramaphosa making a declaration in 2020 that government is committed to streamlining the water use licence process, reducing the application process from the current 300-day period to 90 days – the legislation and regulations have yet to be amended to bring this reduced statutory timeline into law, causing further confusion among industry players.

The National Environmental Management Laws Amendment (NEMLA) Bill contemplates various amendments to the umbrella statute of environmental law. The latest (2018) revision to the NEMLA Bill (known as NEMLA 4) primarily seeks to clean up a number of legislative hiccups associated with the implementation of the One Environmental System (an integrated licensing regime applicable to the mining and oil and gas industries), but it also seeks to place greater emphasis on implementing measures required for treating mine water, strengthening the ability of the authorities to address issues like acid mine drainage (AMD) and deteriorating water quality before they become an even greater burden on the fiscus.

One of the most important aspects of NEMLA 4 for the management of mine water relates to proposed changes to financial provisioning that is must be set aside by mining companies for environmental rehabilitation.

Under the contemplated new financial provisioning regime, holders of rights to mine or prospect are specifically required to set aside funds for (among others) the management of residual environmental impacts following closure, which must expressly include the pumping and treatment of polluted or extraneous water. The express requirement to set aside funds for the pumping and treatment of mine water has been criticised for placing financial strain on the mine industry. This is, however, a key development for the management of water in South Africa, as the risks and associated cost of managing mine water following closure must be specifically catered for by mining companies.

Several recent developments offer a promising incentive for government to finally address the complexities associated with South Africa's water governance. These include that many mining companies are investigating self-generation opportunities, following President Ramaphosa's announcement in June, increasing the threshold for unlicensed captive power plants to 100MW; mining companies' extended statutory obligation to set aside financial provisioning for the management of mine water; and government's enthusiasm at being one of the first movers on the African continent in the green hydrogen space.

Niven is a Partner and Novotny a Senior Associate with Webber Wentzel.