Due to the global COVID-19 pandemic, most countries, including South Africa, have had to endure different forms of lockdown and "stay at home" orders since the beginning of 2020. During this time, there has been a notable decline in pollution levels across various cities. This has highlighted the impact that pollution has had and is having on the environment and our daily lives. 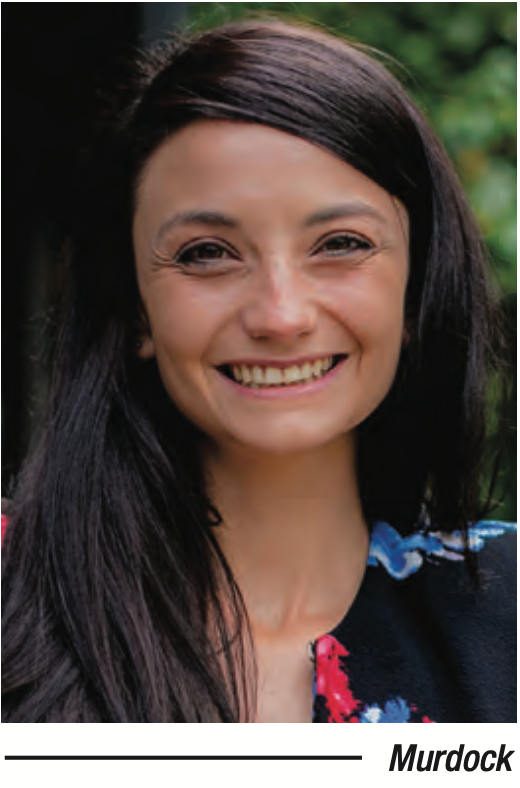 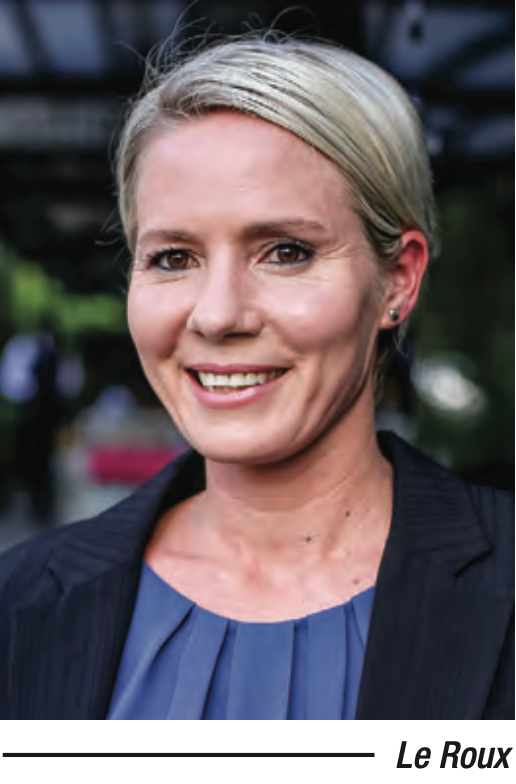 A district court in The Hague recently had to determine whether Shell, a British-Dutch multinational oil and gas company, was directly liable for climate change. This matter was instituted against Shell by Friends of the Earth Netherlands, together with thousands of co-plaintiffs. In a landmark judgment, the Court found that Shell was, in fact, directly responsible for climate change and was ordered to reduce its CO2 emissions by 45% within 10 years of the judgment. Shell has recently indicated that it will be appealing the judgment, saying that it has been unfairly singled out. Be that as it may, this judgment is regarded by many as a monumental victory for the international climate change movement, which has gained significant momentum over the past few years.

It is through this lens that this article provides a snapshot of how the Legislature in South Africa aims to reduce pollution, with a specific focus on the mining industry.

One of the key principles which has been established across all relevant South African environmental legislation is an overarching statutory duty of care relating to the prevention and remediation of pollution or environmental degradation. The clean-up and remediation of the environment is primarily regulated in terms of the National Environmental Management Act, 1998 (NEMA), which, in terms of s28(1), creates a general duty of care on all landowners, individuals who are in possession or control of land or individuals who have a right to use land (Landholder).

Section 28(1A) of NEMA goes even further and stipulates that:

(a) occurred before the commencement of this Act;
(b) arises or is likely to arise at a different time from the actual activity that caused the contamination; or
(c) arises through an act or activity of a person that results in a change to pre-existing contamination."

It is evident that this section contemplates retrospective application. In addition, where there is an unexpected, sudden and uncontrolled release of hazardous substance, including from a major emission, fire or explosion that causes, has caused or may cause significant harm to the environment, human life or property, s30 of NEMA requires the person responsible to report the incident to the relevant competent authorities and take all reasonable measures to contain and minimise the effect of the incident. This includes that person undertaking all necessary clean-up procedures, remedying the effects of the incident and assessing any long term effects thereof.

There is also an ongoing obligation placed on the holder of a right or permit granted or issued in terms of the Mineral and Petroleum Resources Development Act, 2002 (the MPRDA), to assess its environmental liability annually and increase the financial provision made for rehabilitation of the land and the environment appropriately to ensure that this remains adequate.

The specific provisions of NEMA relating to rehabilitation of the environment as a result of mining and/or prospecting activities, read with s43(1) of the MPRDA, extends the responsibility to remediate beyond the life of the operations.

Similarly, s19(1) of the National Water Act, 1998 creates a general duty of care on a Landholder to protect, clean up and remediate in instances where a situation exists, or is likely to exist, which has caused or may cause pollution of a water resource. The measures that the Landholder may need to take to comply with this provision may include, inter alia, eliminating the source of pollution, remedying the effects of the pollution and remedying the effects of any disturbance to the bed and banks of a watercourse. In the judgment handed down in 2014, the Supreme Court of Appeal (SCA) held that in the case of Harmony Gold Mining Company Ltd v Regional Director: Free State Department of Water Affairs and others (971/12) [2013] ZASCA 206, the responsibility for remediating a water resource may continue to exist even after the relevant Landholder no longer holds any title or rights of use or access to the land concerned. This reiterates the intention of the Legislature to hold "pollutants" responsible.

Certain activities which cannot be undertaken without an atmospheric emission licence have also been identified, in accordance with the National Environmental Management: Air Quality Act, (39 of 2004). When applying for such a licence, the competent authority may order the person who conducted such an activity without the necessary authorisations to remediate any adverse effect of the activity on the environment, including the ambient air and human health. In terms of s22A(4) of the Act, they may also be directed to cease, eliminate, modify or control any act or activity causing the atmospheric emission.

Section 16 of the National Environmental Management: Waste Act (59 of 2008) provides that the holder of waste is obligated to take all reasonable measures to, inter alia, clean up by reducing, re-using, recycling and recovering waste. A holder of waste is also obligated to remediate, by avoiding the generation of waste, and where this cannot be avoided, minimising the toxicity and amounts of waste that are generated. There is also a general duty on the owner of land that is significantly contaminated to notify the competent authority as soon as they become aware that the land has been contaminated.

Linked to these various legislative prescripts is the 1992 United Nations Framework Convention on Climate Change (UNFCCC), which entered into force on 21 March 1994. South Africa ratified it on 29 August 1997 and became a party to this Convention on 27 November 1997. The object of the UNFCCC is to deal with the problems associated with perturbations in the global climate system through, amongst others, reporting obligations. In furtherance of its reporting obligations under the UNFCCC, South Africa has also published the National Greenhouse Gas Emission Reporting Regulations, under the provisions of the Air Quality Act. The Emission Regulations introduces a single national reporting system of greenhouse gas emissions and creates obligations on certain categories of institutions to report on their greenhouse gas emissions.

The South African legislature also published the Climate Change Bill, 2018 [B-2018] for public comment in 2018. The Climate Bill is expected to impose onerous regulatory controls, including mandatory carbon budgets and greenhouse gas mitigation measures. In addition, on 25 June 2021, the Minister of Forestry, Fisheries and the Environment published for comment the draft National Guideline for Consideration of Climate Change Implications in Applications for Environmental Authorisations, Atmospheric Emissions Licences and Waste Management Licenses. The draft guideline aims to create a consistent approach for the incorporation of climate change considerations into various environmental permitting and licensing applications.

In light of all of the recent developments in our law, it was no surprise that we saw the "Deadly Air" case come before the High Court of South Africa in Pretoria earlier this year. The case centres on the air pollution caused mostly by mining activities in the Highveld Priority Area, which covers major towns such as Emalahleni, Middelburg, Secunda, Standerton, Edenvale, Boksburg and Benoni.

In this matter, two environmental justice groups, groundWork and the Vukani Environmental Justice Movement, are seeking relief in the form of:

This litigation comes years after the Highveld Priority Area was formally declared a pollution hotspot in terms of the National Air Quality Act in 2007.

Judgment in the matter remains reserved.

It has become clear that the legal regime in South Africa, and various organisations, are embracing the worldwide effort to protect the current and future environment. We encourage both large and small-scale mines to continue to adopt innovative processes for recycling waste, and to reduce their carbon emissions and pollution so that South Africa is able to curb the damage already done to its environment and create a positive precedent for other industries to do the same.

Murdock is a Director and Le Roux is Head of Environmental and Principal Environmental Specialist at NSDV (formerly known as Nupen Staude de Vries). They were assisted by Natalie Harten, a Consultant.