By BRETT TATE AND CHRISTOPHER MAJURU, Published in Company Law 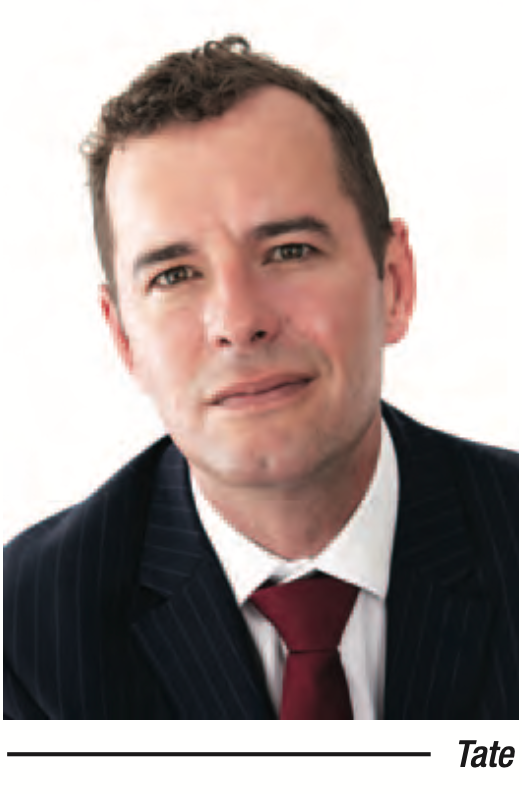 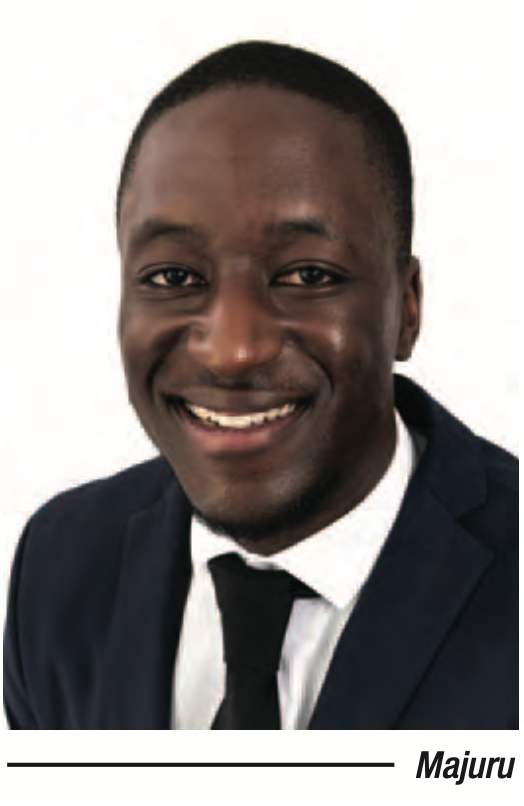 During the course of confirming the protections afforded to a BRP whilst carrying out the duties conferred by Chapter 6 of the Act, the court made significant findings in relation to s45 and its continued application to companies in business rescue, notwithstanding the curtailment of pre-existing management control.

On appeal in a claim pursued by the joint liquidators against the BRP in his personal capacity, the court was tasked with evaluating the conduct of the BRP appointed to rescue an interdependent group of companies, which were liquidated in 2014 following the rejection of the BRP's business rescue plan and a successful application by a creditor for the liquidation of the companies.

The claim arose from an alleged loss suffered by one of the group companies, Baobab Holdings (Pty) Ltd, as a result of the BRP using funds recovered from Baobab's creditors to pay the indebtedness of the Companies. In addition, the claims were the subject of a cession of book debts in favour of Baobab's creditors, which the court confirmed to be property for the purposes of "disposal" in terms of s134.

Whilst considering the BRP's exercise of the substituted powers and functions of the board and management, the court reiterated that the purpose of business rescue is to throw a lifeline to a company in financial distress. It emphasised that the process envisages a balance of the rights and interests of all relevant stakeholders to ensure that the development and implementation of the business rescue plan takes place on a basis that is fair and equitable for all stakeholders.

An evaluation of the reasonableness of the BRP's conduct required an evaluation of the historical management of the companies. The six companies had operated together and interdependently, each providing a specific function as mining and logistics solution providers. A recovery by the BRP of debts amounting to R24,228,315.61 from two of Baobab's debtors was distributed by the BRP to meet the immediate operating expenses of the Companies until such time as the business rescue plans were approved. The joint liquidators alleged that the BRP breached the fiduciary duties owed to Baobab by contravening the restrictions placed on the provision of financial assistance to an interrelated company in terms of section s45. In addition, it was contended that the BRP had applied these funds without obtaining the permission of the cessionary, as required by s134.

In the context of the historical management of the company, the court considered the potential personal liability of the BRP as provided for in s77(2), with reference to the interrelated nature of the operations. Where a BRP is potentially liable for the losses or damages sustained by a company, absent wilful misconduct or breach of trust, a court may excuse a BRP from such liability in terms of s77(9).

The court found that the BRP was reasonable, honest and bona fide in the attempt to rescue the companies. On the basis of the principles of fairness and having regard to the specific circumstances of the case, the BRP was excused from liability in terms of s77(9).

Notwithstanding excusing the BRP in terms of s77(9), the court affirmed the finding of the court a quo that the BRP had, in the specific circumstances, acted with the care, skill and diligence required by s76(3) and, accordingly, acted as a reasonable director of the company to ensure the ongoing operation of the companies.

The limitation of a BRP's liability in terms of section s140(3)(c) echoes the requirements of good faith expected of a BRP whilst performing the duties mandated by the Act. The importance of the court's analysis of the BRP's conduct, in the context of the requirements of sections 75 and 76, serve as an important reminder of the consequences of the abuse of the broad powers afforded to BRPs, or the failure to meet the standards expected in the performance of the functions and the exercise of the powers conferred by the Act.

Tate is a Director and Majuru an Associate – LDR, Andersen (South Africa).