Should an employee accept a voluntary severance package when business rescue proceedings are anticipated? Quarter 4 2021

During a retrenchment process, employees may wonder whether to accept a voluntary severance package (VSP) or not. This decision is usually informed by factors such as access to funds, benefits and a need for finality. When business rescue is looming, it may be better for employees to wait before accepting a voluntary severance package (VSP), as they will rank higher as creditors if they accept the VSP after the business rescue plan is adopted. 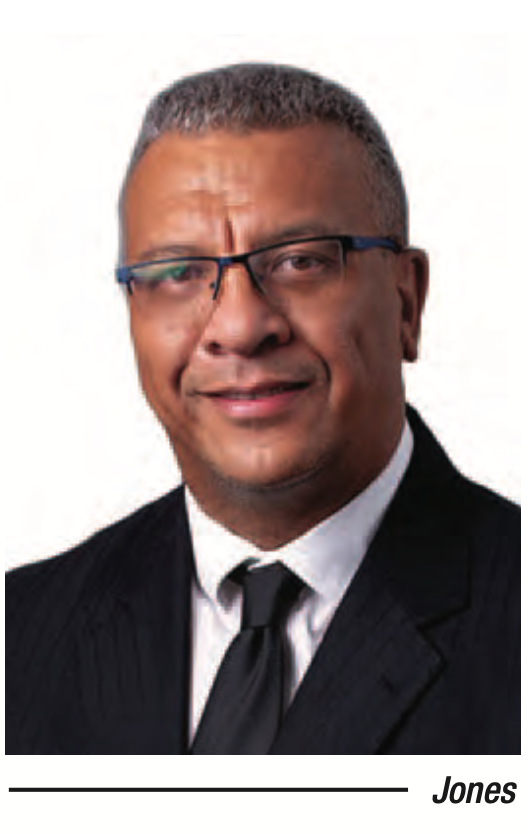 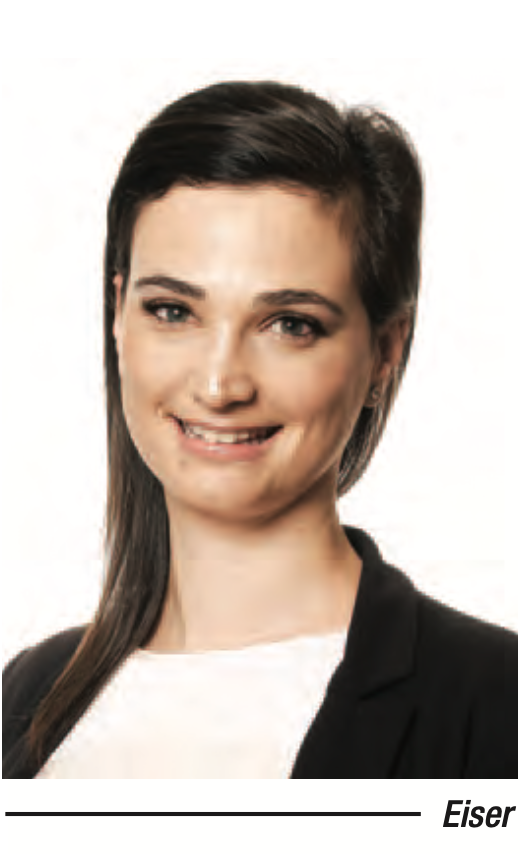 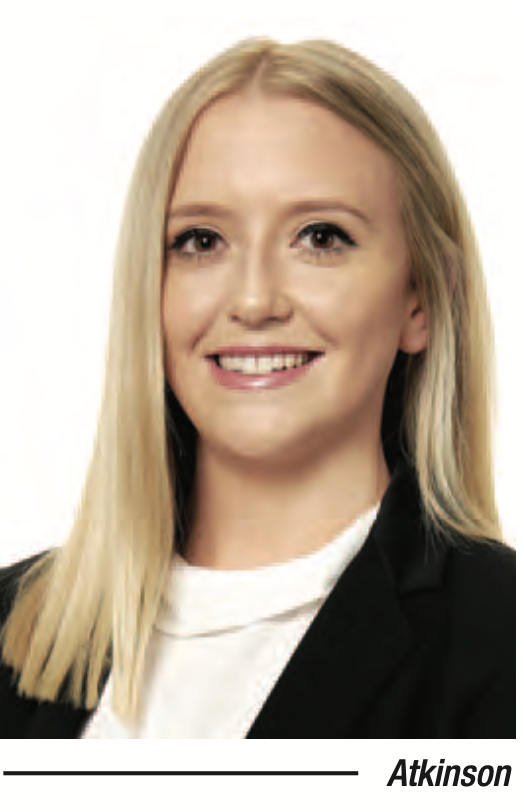 The decision is more complicated where an employee anticipates that the company may be placed in business rescue. Employees may face the question of whether they will be better off accepting a VSP or being retrenched in the normal course of business rescue proceedings (and in which event they would be better placed to receive payment). Employees may find themselves trapped between a rock and a hard place.

In business rescue proceedings, claims against a company rank (and are paid) in the following order: 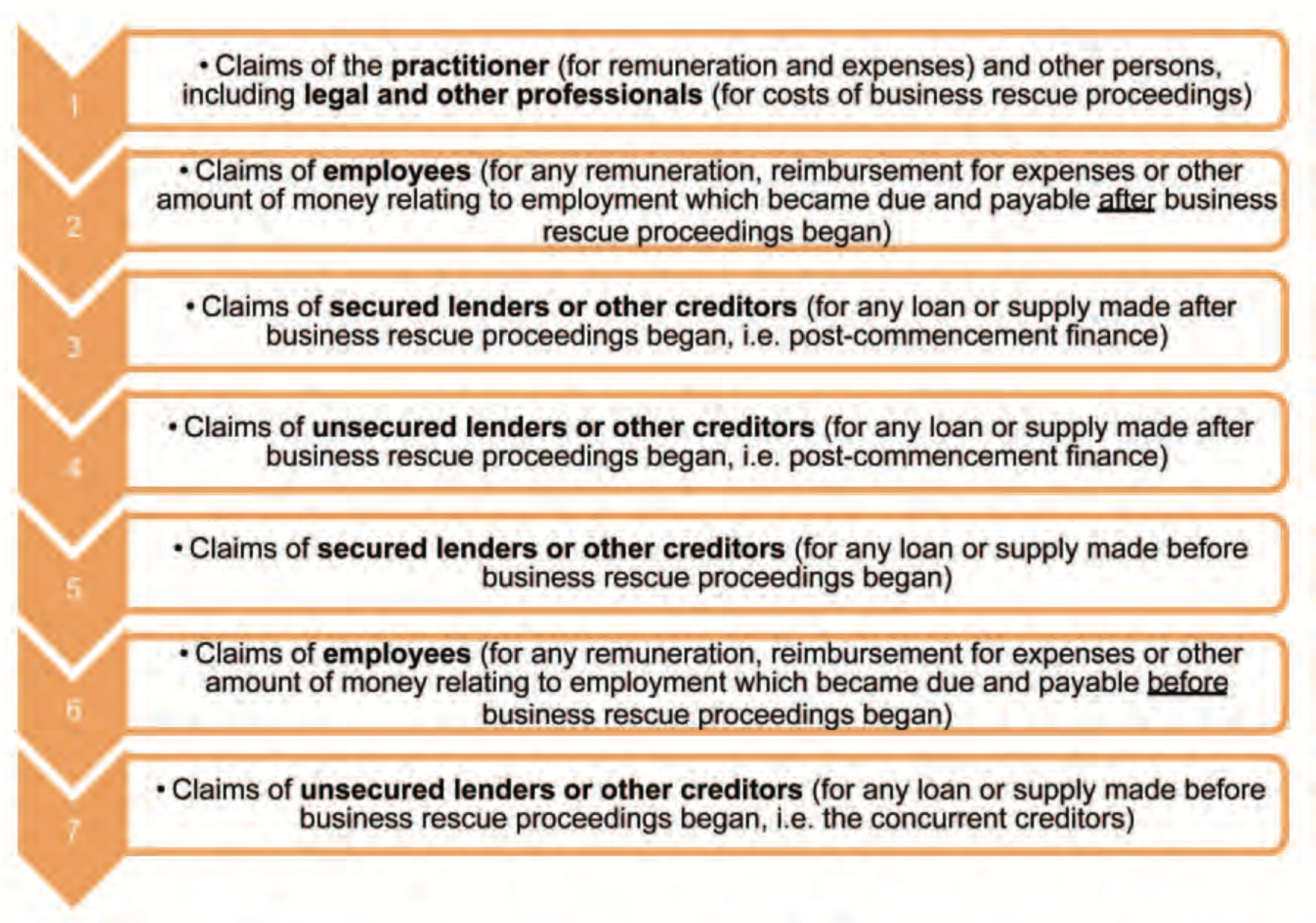 The employee will continue to be employed on the same terms and conditions that existed before business rescue, except to the extent that changes occur in the ordinary course of attrition, or the employees and the company (in accordance with applicable labour laws) agree different terms and conditions.

In these circumstances, the Companies Act, 2008 provides that to the extent that any remuneration, reimbursement for expenses or other amount of money relating to employment becomes due and payable by a company to an employee during the company's business rescue proceedings, but is not paid to the employee, it is considered "post-commencement financing", and will rank second on the above list.

If an employee accepts a VSP (considered an amount of money relating to employment, which would have become due and payable before the business rescue proceedings began), it will also rank sixth on the above list. Accordingly, in these circumstances, whether an employee's claim against a company in business rescue is in respect of their VSP, or arrear salary, neither claim would be preferred over the other. There is also (unfortunately for employees) no guarantee that an employee will be paid in either circumstance – the only guarantee for an employee would be the amount of their claim against the company.

Of course, any amounts which became due and payable to the employee after the business rescue proceedings would still rank second on the above list.

Jones and Eiser are Partners, and Atkinson an Associate with Webber Wentzel.