An employer remains entitled to discipline an employee who resigns in the face of disciplinary action during the employee's notice period. 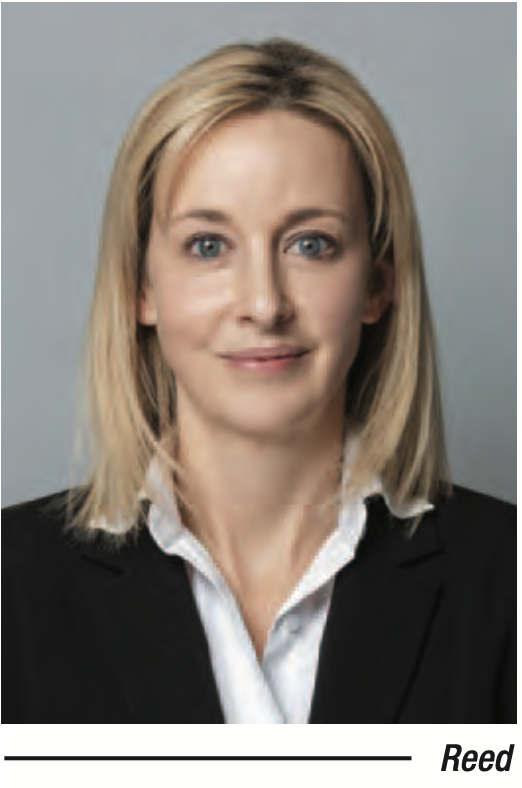 On 1 September 2021, the Special Investigating Unit briefed the Standing Committee on Public Accounts on the R150 million contract awarded to Digital Vibes by the Department of Health. Former Minister of Health, Dr Zweli Mkhize, resigned following allegations that he benefitted personally from the contract. The SIU indicated during its briefing that Dr Mkhize's resignation "will not affect our investigation" and that Dr Mkhize may face criminal charges.

Inevitably, employers are now asking themselves whether employees are permitted to resign in the face of pending disciplinary action.

In December 2020, in the case of Standard Bank of South Africa Limited v Chiloane [2021] 4 BLLR 400, the Labour Appeal Court (LAC) was required to determine whether an employee who resigned with immediate effect could be dismissed following a disciplinary hearing which was held and concluded during her notice period.

In this instance, the employee received notice to attend a disciplinary hearing. She resigned with immediate effect. She was informed by her employer that her resignation was not valid as she was obliged to give one months' notice of termination, and that it would proceed with the disciplinary hearing during her notice period.


The employee chose not to participate in the hearing. The chairperson found her guilty of the complaints against her and imposed a sanction of summary dismissal.

Shortly thereafter, the employee approached the Labour Court on an urgent basis and requested that it declare null and void the employer's decision to dismiss her pursuant to a disciplinary hearing.

The LAC disagreed with the Labour Court and found that where a contract of employment specifies a notice period, the employee is obliged to tender services to the employer for the period of notice unless the employer does not require the employee to do so.

The effect of the LAC's decision is that an employer remains entitled to discipline an employee who resigns in the face of disciplinary action during the employee's notice period.

An employee who is dismissed in those circumstances remains entitled to refer an unfair dismissal dispute to the Commission for Conciliation, Mediation and Arbitration (CCMA).

Whilst an arbitration at the CCMA constitutes a fresh hearing, the arbitrator may, depending on the facts, draw a negative inference from the employee's decision to resign prior to the disciplinary hearing proceeding.