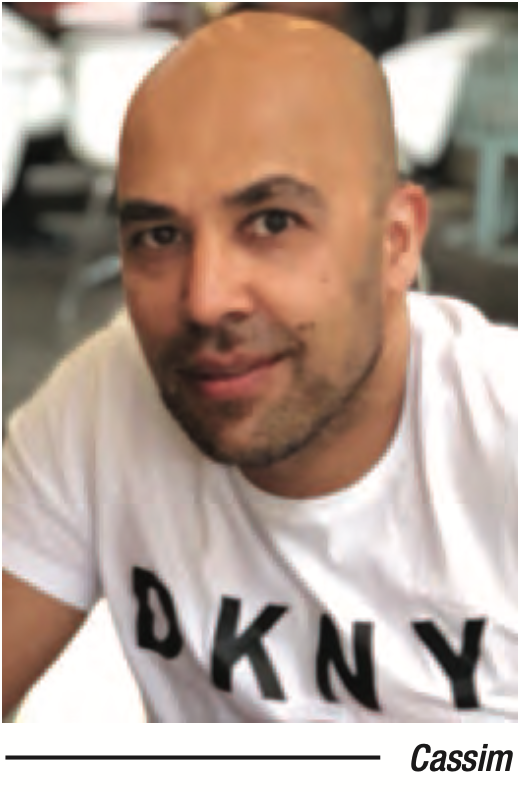 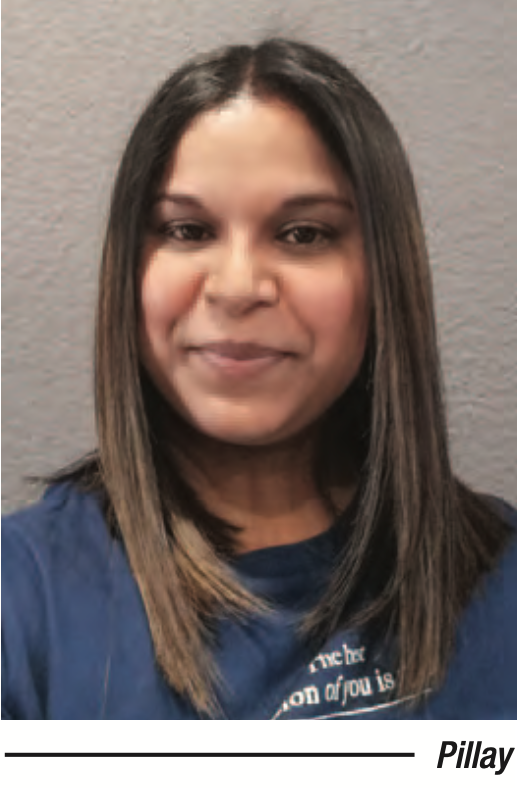 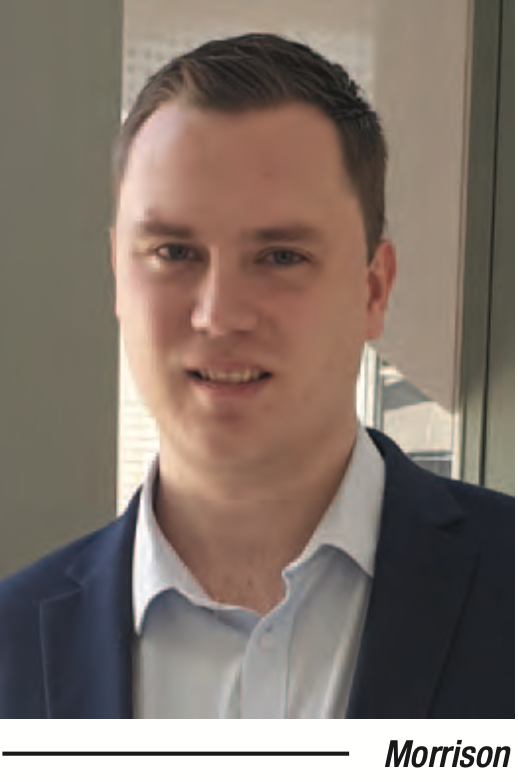 A copyright conundrum arose because videos are viewed by millions of people within a matter of hours and days. As a copyright owner, how do you protect your Intellectual Property, and ensure that it is used in the manner in which you intended, while being appropriately compensated for such usage?

The #Jerusalemadancechallenge will be considered for purposes of answering the question.

#Jerusalemadancechallenge consisted of members of the public performing dance routines in TikToks to the popular gospel-influenced house song created by Master KG. The song, in turn, became popular during lockdown, with some terming it the lockdown anthem.

Open Mic Productions made a media statement confirming its intention to pursue royalty claims against the companies and corporations that used clips of the #Jerusalemadancechallenge to promote their brands.

Open Mic will likely base their claims on the sections of the Copyright Act (98 of 1978):

Reasonable (or notional) royalties emanate as a form of protection from s24 (1A) of the Act, which provides, "In lieu of damages, the plaintiff may, at his or her option, be awarded an amount calculated on the basis of a reasonable royalty which would have been payable by a licensee in respect of the work or type of work concerned."

Open Mic may, therefore, claim either royalties or damages. Proving such a claim, however, remains the responsibility of Open Mic and, should they be successful, there remains the aspect of quantification to be considered.

Fair Usage, as provided for in s12 of the Copyright Act, is the point of departure for a company subjected to a claim for royalties because of their usage of the infringed works without a license.

"Fair dealing" operates as a defence, and not automatically. It enables a party to use copyrighted work under certain legitimate circumstances (as provisioned in the Act), without having the copyright owner's permission to do so.

Section 12(1) addresses "personal and or private usage". Considering the way in which the TikTok platform operates, and the nature of TikToks, it cannot be regarded as private usage. TikToks are uploaded onto a public platform, and may be viewed by the public, consequently they cannot be deemed "for personal use".

Social media platforms have their own terms and conditions regulating user conduct, which may not necessarily accord with the requirements of the Copyright Act.

These are some court decisions dealing with the aspect of "fair usage": – In Moneyweb (Pty) Limited v Media 24 Limited and Another (31575/2013) [2016] ZAGPJHC 81; [2016] 3 All SA 193 (GJ); 2016 (4) SA 591 (GJ), the court gave effect to the meaning of the phrase, 'fair dealing'. It was held that the intellectual property right of the copyright owner is protected by s25 of the Constitution, which provides for no arbitrary deprivation of property, and that any limitation may only be by means of the 'law of general application' (s36 of the Constitution).

"Freedom of expression" unders16(1) of the Constitution was considered, and it was held that this right is not absolute and there are limitations placed on the right to freedom of expression, which must be weighed up. The Complete Guide To Fair Use & YouTube (https://www.adweek.com/performance-marketing/fair-use-youtube/), by Megan O'Neill, provides four key questions for YouTube video creators(which TikTok users may use as well) to ensure that their actions fall within the ambit of fair dealing:

We will attempt to answer these questions using a TikTok as an example.

TikToks, in a parodic or critical fashion, without any commercial exploitation, are likely to succeed with a fair dealing defence of 'personal usage'.

What is the nature of the copyrighted content you are using?

TikTok users should note that TikToks may include various types of 'work'. For instance, a sound recording, excerpts of a cinematographic film, or musical works, which fall within the ambit of 'works' in terms of the Copyright Act.

How much of the original content are you using?

TikTok users should not think that because they're merely creating a TikTok, it does not necessarily constitute a significant portion of a work.


Will your work serve as a substitute for the original?

'Fair dealing' considerations, therefore, would need to include questions about whether a TikTok would interfere with any commercial or moral rights of the original copyrighted work's owner.

TikTok requires users to be at least 13 years old. Based on some users' ages, and a lack of regulation, it is possible that the implications of accepting the terms and conditions merely to obtain access to the social media platform will not be fully understood or appreciated.

TikTok's Terms of Service and Community Guidelines do not allow posting, sharing, or sending any content that violates or infringes someone else's intellectual property rights, in spite of the nature of TikTok.

A "General Note", which forms part of the Community Guidelines, indicates that the TikTok user is responsible for the content posted and, should they have any questions regarding the intellectual property implications, they should seek legal advice.

TikTok users may report and/or submit an infringement notification, but TikTok makes it very clear that they do not get involved in disputes.

Section 12A of the Copyright Bill will provide some much needed clarity and reform to 'fair dealing'. Section 12(A)(1)(i) states that "the copyright in a work shall not be infringed by any of the following… (i) the reasonable use of a copyrighted work for the purposes of cartoon, parody, satire, pastiche, tribute or homage".

We await the promulgation of the new Copyright Act, which will replace the 43 year old Copyright statute. The proposed amendments will likely provide some clarity, and modernisation of the concepts of 'fair dealing'.

It may be that TikTok will become the karaoke of the future, and copyright law will have to be amended to cater for the potential developments and implications. Until such time, TikTok users and copyright owners would be well advised to consider the principles contained in this article, and the implications of the terms and conditions contained on these websites when clicking on the "I Accept" button.

Ideally, a balance needs to be struck between TikTok users with a right to freedom of expression, while providing the appropriate level of protection to copyright owners.

without prejudice sub-editor, Gail Schimmel, points out that TikTok, unlike other platforms, has a norm of using a song as background, so the copyright issue is huge there compared with other platforms – Ed.