The meaning of ‘coterminous’ in divisional patent applications Quarter 4 2021 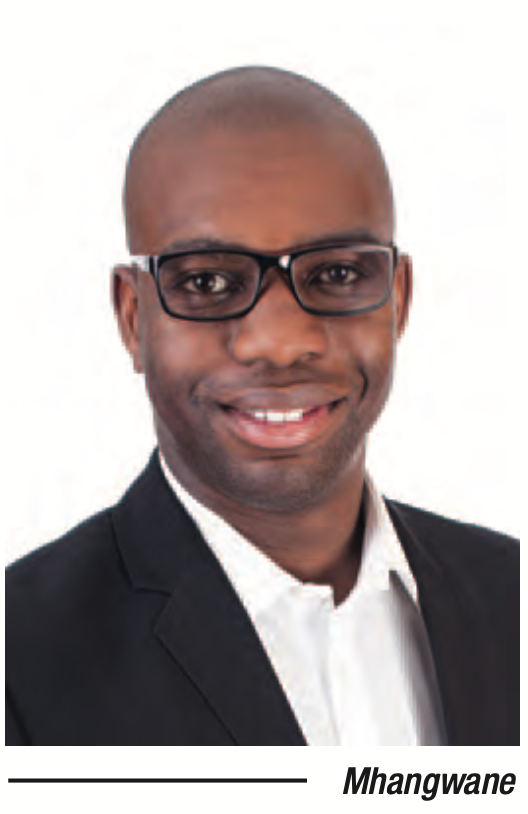 In Pharma Dynamics (Pty) Ltd v Bayer Pharma AG and Another 2014 BIP 69 (SCA) (the Pharma case), the Supreme Court of Appeal (SCA) held that a divisional patent application may have broader or narrower protection of the inventions claimed in the parent application, but the claims of the parent and the claims of the divisional may not be "coterminous".

To determine whether a broad or narrow interpretation of coterminous should be adopted, it is helpful to review the position in other jurisdictions.

In practice, as was held in Arbitron v Telecontrol Aktiengesellschaft 2010 [2010] FCA 302, having claims of the same scope in a parent and a divisional patent is not permitted in Australia. In this case, Claims 1 to 4 of the divisional patent covered substantially the same scope as Claims 17 to 20 of the grandparent patent. At paragraph 159 of the judgment, the court held, "I consider that the invention claimed in the Patent is the same as an invention that is the subject of the Grandparent Patent. That being so, it follows that Section 64(2) was enlivened to prohibit the grant of the Patent on the application filed on 12 July 2000". Australia, therefore, adopts a narrower interpretation of 'coterminous'.

In the United Kingdom, s18(5) of the Patents Act, 1977 provides that where two or more applications for a patent for the same invention having the same priority date are filed by the same applicant or his successor in title, the comptroller may, on that ground, refuse to grant a patent in pursuance of more than one of the applications. Further, s73(2) gives the comptroller the power to revoke a patent for the same invention having the same priority date, where the patent applications were filed by the same applicant. The wording of sections 18(5) and 73(2) seems to suggest that the United Kingdom adopts a broad interpretation of 'coterminous'. However, in the matter of two applications for patents by Dreyfus in May 1927, a narrower interpretation of 'coterminous' was adopted by the assistant comptroller. In this case, Dreyfus filed two patent applications on the same day, and each application contained at least one claim which was the same as a claim in the other application. The assistant comptroller, acting for the Comptroller General, held that the grant of the two patents covering the same subject matter might well be inconvenient for the public, and he refused to allow the applications to proceed in the form in which they stood. The decision of the assistant comptroller was upheld by the law officer in an appeal filed by the applicant, Dreyfus. The law officer, therefore, adopted a narrower interpretation of 'coterminous'.

Having regard to the interpretation of "coterminous" in other jurisdictions, in the writer's view, it is probable that the South African courts will adopt a narrower interpretation of coterminous when faced with similar facts in future. We must remember that the patent system is based on a quid pro quo. The inventor or patentee discloses his or her invention to the public and, in return, enjoys the fruits of his or her invention to the exclusion of others for a limited period. The system is designed to give the patentee enforceable rights for his or her invention using a patent; in other words, for one invention, one patent. If, for example, the patentee is allowed to have the same claim or claims in five different divisional patents, the patentee can arguably enforce all five divisional patents against an infringer who has a product that infringes on the said claim(s). If the patentee is allowed to have the same claim in one divisional, by the same reasoning, he or she can have the same claim in as many divisional patents as he or she chooses, depending on the importance of the claim to the patentee. As was held in the Dreyfus case, this is not the object of the patent system.

Mhangwane is an Attorney with Spoor & Fisher.