By USHIR AHIR AND CLINTON MPHAHLELE, Published in Litigation

If a brand is the single most important investment of a business, it isn't surprising that the name (brand) of a medical scheme bears significant importance. Not only to the medical scheme and its members, but also to the public at large. Therefore, it doesn't come as a shock that a medical scheme would litigate all the way to the apex court to enforce its rights to a name. 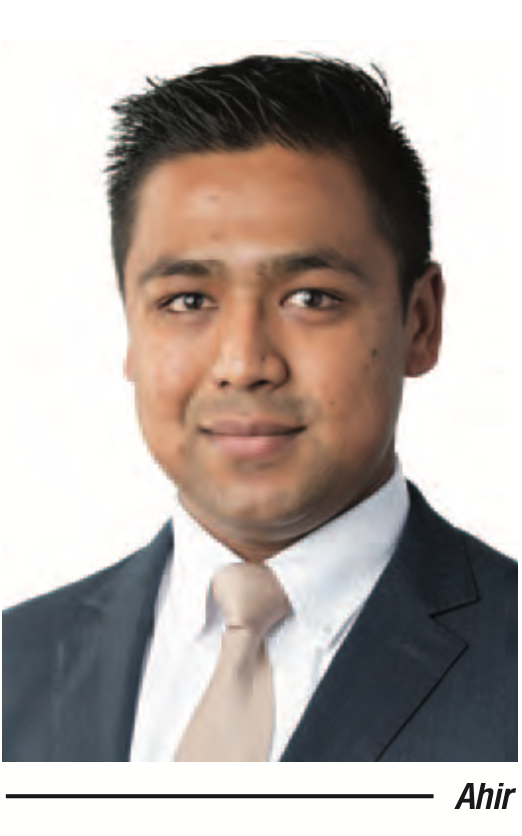 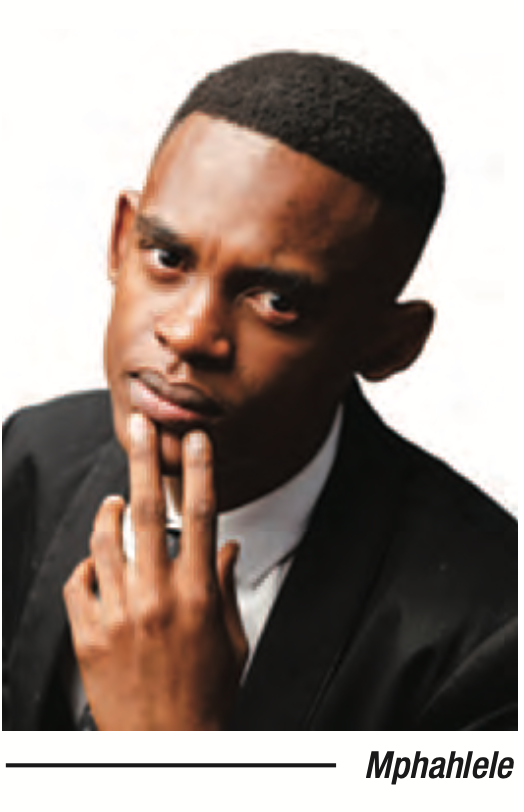 The long history of this matter fits the definition of protracted litigation. The matter commenced in 2014, when Compcare, among other amendments sought, applied for a name change in terms of s23 of the Medical Schemes Act (131 of 1998) (MSA). This was refused by the Registrar of the Council for Medical Schemes (the Council) on the basis that it was "likely to mislead the public" as contemplated in s23(1)(c) of the MSA. Compcare sought to change its name to "Universal Medical Scheme", which is similar to the name of its administrator, Universal Administrators.

The Registrar and the Council then instituted a review application in the high court in the case of Registrar of Medical Schemes and Another v Chairperson of the Appeal Board of the Council for Medical Schemes and Others (58909/19) [2019] ZAGPPHC 1037 (3 December 2019), seeking an order to review and set aside the decision of the Appeal Board. The grounds of review were that the name change would require the Registrar to exercise a power that he didn't have in law, that being, registering a name which, according to the Appeal Board itself, was likely to mislead the public. The MSA made no provision for a name to be registered subject to conditions. Further, even if it were to be assumed that registration of a name subject to conditions was permissible, the conditions sought to be imposed by the Appeal Board were inadequate to avoid the likelihood of the public being misled.

In the high court judgment, Fabricius J held that s23(1)(c) is a peremptory provision and does not empower the Registrar to approve a name change subject to conditions. The section is different from that of s24 of the MSA, which empowers the Registrar to register a medical scheme "and impose such terms and conditions as he or she deems necessary". As a result, if it had been the legislature's intention to confer on the Registrar a power to impose conditions when a name changes, it would have used similar language as provided for in s24.

It was held that the Appeal Board directed the Registrar to perform an act that is ultra vires to the MSA, and for that reason, the decision should be set aside. Importantly, the court held that s23 didn't empower the Registrar to approve a name change that was likely to mislead the public subject to conditions, even if he believed that those conditions could prevent the harm. It was unclear who would supervise the implementation of the measures, how the supervision would be implemented or how non-implementation would be handled, and what sanctions could be imposed, if any, by the Registrar.

Compcare appealed the judgment of Fabricius J, calling upon the SCA to decide two issues in relation to the power of the Registrar to accept or reject a change of name in terms of s23(1)(c) of the MSA and, by extension, of the Appeal Board to order him to do so. The issues were whether the Registrar had a discretion to allow a name change even though it was likely to mislead the public and, related to this, whether he had the power to approve a name change subject to conditions.

The SCA held that s23(1) limits the power of the Registrar by stipulating what types of names he may not approve. Once the Registrar has decided that a name is one contemplated by either s23(1)(a), (b) or (c), the MSA is clear that he may not register that name. There is no room for discretion within the structure of s23(1).

Furthermore, the SCA held that there was no indication in s23 that could lead to the conclusion that an implied discretionary power to deviate from its express terms could have been intended, or that it was necessary to attain its purposes, or is incidental to the express provisions. To the contrary, the recognition of an implied discretion would create a conflict within the section.

The second issue that arose for decision was whether, despite a name being one that was likely to mislead the public, conditions might be imposed to reduce the risk of that likelihood. Compcare had argued that the Registrar may impose conditions because the imposition of conditions isn't precluded by s23(1). The SCA was not convinced by the argument and held, in agreement with Fabricius J, that the difference in the language used in s23(1) and 24(1) indicated that in terms of s23(1), the Registrar's choices were either to approve a name, or to refuse to approve it.

The high court decision by Fabricius J provided light on the pathway for an organ of state when reviewing its decision, but acting in the public interest. In the high court, Compcare, relying on the case of State Information Technology Agency SOC Ltd v Gijima Holdings (Pty) Ltd 2018 (2) SA 23 CC, argued that an organ of state could only bring a challenge against its own decision in terms of the principle of legality.

The Registrar and the Council argued that the review was brought in the public interest and, therefore, a review in terms of the Promotion of Administrative Justice Act (3 of 2000) (PAJA) was available. Fabricius J, relying on the case of Hunter v FCSA 2018 (6) SA 348 (C), accepted that when an applicant brings a review in the public interest, the applicant steps into the shoes of "the public" and "enjoys all the rights and obligations that each would ordinarily have shouldered had they chosen to be litigants". The court accepted that a PAJA review would be appropriate.

In this case, Fabricius J accepted that it would make little difference if PAJA didn't apply, as the grounds for review might comfortably be accommodated within the principle of legality if it were necessary. The argument relating to the applicants standing on the public interest argument was accepted by the SCA.

It is well-known in the medical aid/schemes sector that, due to their lack of knowledge, many people believe that having a medical aid plan requires having many other products offered by that scheme or its administrator for them to be fully covered. Even though it can be accepted that a name/brand may be important to a medical scheme, it should not come at the expense of its members or members of the public. It is for this reason that the Registrar and the Council sought to protect members of the scheme as well as members of the public, resulting in this matter being fought to the Constitutional Court .

Ahir is a Director and Mphahlele a Candidate Attorney with Lawtons.