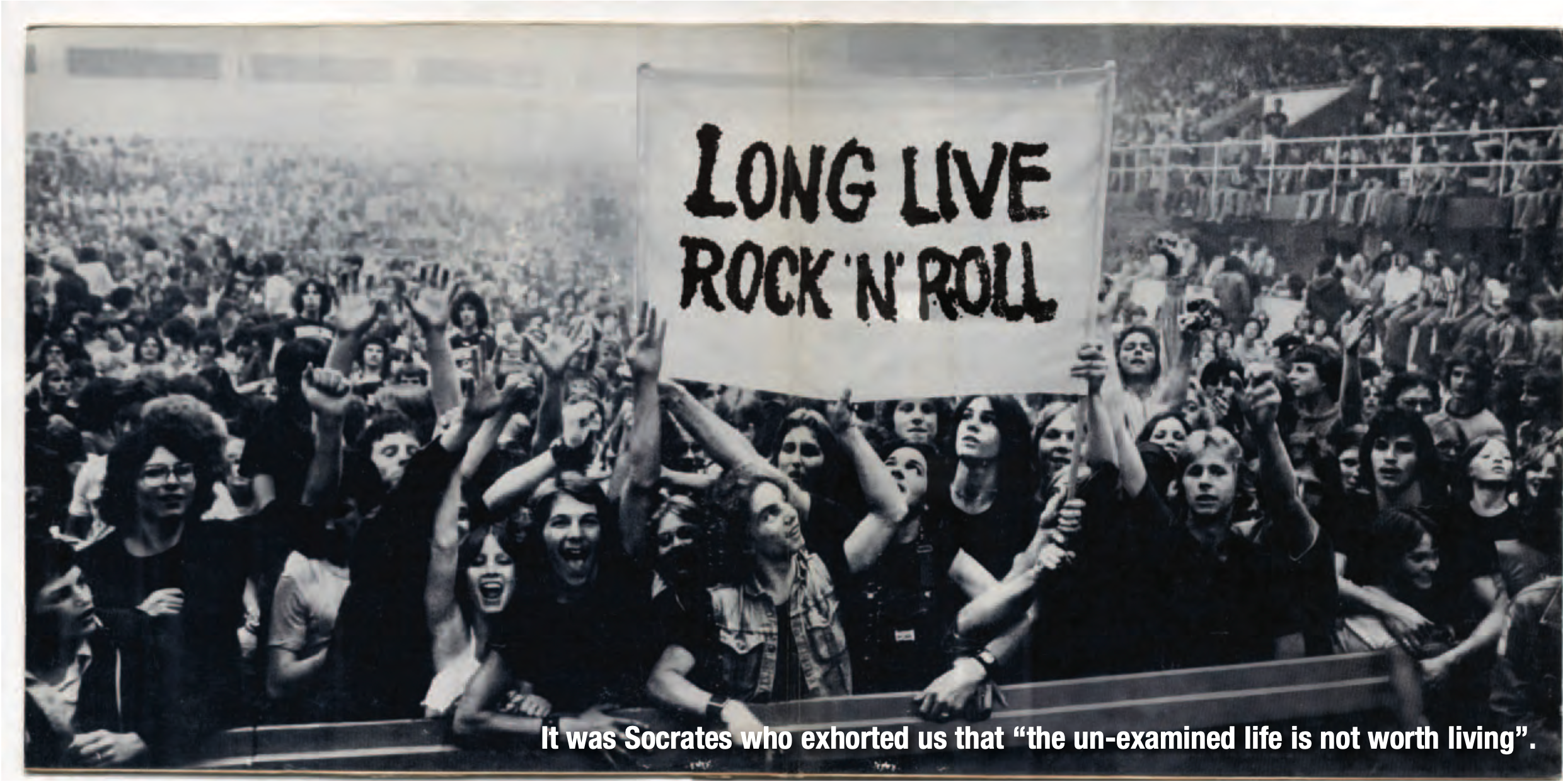 Unfortunately, most of us were raised in an education system where asking unscripted questions was not encouraged. Christian National Education taught us to knuckle under to petty authority, to go along with every prevailing belief and to regard those who are different with suspicion and contempt. 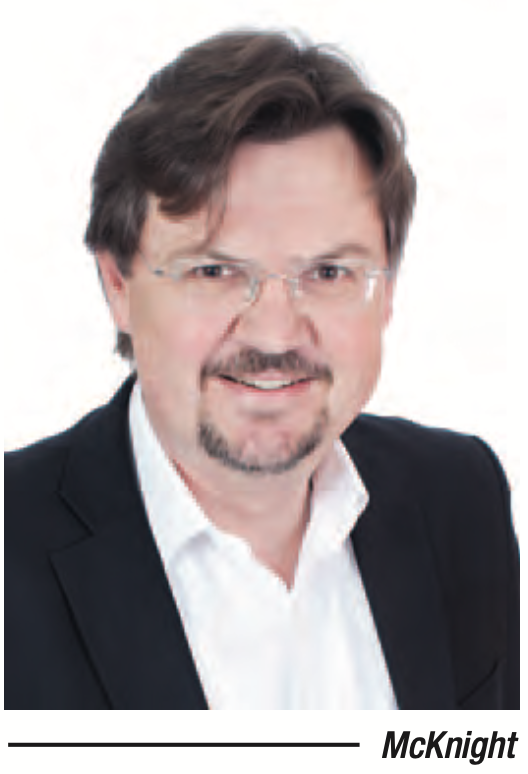 But there was always the music, and the music asked the questions we never could.

It is, therefore, pleasing to see that in today's society, music (and Socrates) seems largely to have prevailed, in a society where we now question every edict, take little for granted, and most of all, where the question "why" is always on our lips. Such weighty enquiries have burdened writers for decades and music has always been a vehicle to table the questions.

Today we travel the path of enquiry of great musicians as we attempt to answer the five Greatest Rock 'n Roll Questions (and ignore the question of who let the dogs out, however deep your love is).

This 1982 single from The Clash only reached No.1 in the UK a decade after its initial release. The Clash have denied any weighty meaning to the single, but it is clearly a study in the indecision which plagues us all. How many times have we had the internal debate about a party/job/relationship, fixating on what may be in store for us if we leave, measured against what we would lose out on (FOMO). How many momentous events have occurred in your life because you stayed a little while longer? What have you missed because you left when you did? As Pink Floyd wrote, "They flutter behind you, your possible pasts."

The Supremes turned the trauma of watching love grow cold in the caverns of the night into a catchy pop tune that rocketed to No.1 in 1964 (the first of five consecutive No.1's for the group). A classic example of happy/sad (where brutal lyrics are laid over danceable "ear worms"), the writer, wounded by fear and injured by doubt, pleads not to be "left all by myself" over a catchy blues/rock beat. More reflective of self-pity than anything else, one would be fortunate never to have had to ask this question in one's own paradigm.

This Peter Sarstedt penned smash from 1969 explores the veneer so often created where previous lives are left behind and "forgotten" in the light of a better, more successful restart. Written from the perspective of a childhood friend who grew up with the now jet set protagonist in "the back streets of Naples", the question implies that her glamorous lifestyle might not have brought her the happiness or contentment she so clearly desires. Certainly her (and our) memories crowd back "when you're alone in your bed".

The subject of this 1985 Smiths single is an individual who is beset with crippling shyness and an inability to find a partner – and his subsequent impatience. Beginning with the lines "I am the son, and the heir, of a shyness that is criminally vulgar. I am the son and heir, of nothing in particular." (Inspired by George Eliot's Middlemarch) the song is a heady mixture of repressed aggression, self-pity and angst (of course). The trembling guitar of Johnny Marr gives the song a shimmering, swampy feel, redolent of the mix of self-doubt, impatience and recrimination which are so often bedfellows.

5. Where Did You Sleep Last Night?

Also known as "In The Pines", the song dates back to the 1800's and was most famously covered by the American Blues artist, Lead Belly. That is, until Nirvana got hold of it and recorded it for their 1994 platinum selling album, "MTV Unplugged in New York". The last song of the set, the band declined an encore because they knew they could never top the performance. In an absolutely jaw dropping delivery (which gives away much of Kurt Cobain's ill-deserved but imminent demise), the song explores death and distrust, two constants which stalk us all.

Despite these songs being on heavy rotation, it is clear that rock 'n roll will never solve these questions, and the answers we seek will never be found at home. As Bowie said, nothing great has ever come from the comfort zone. But having asked the question, is the job of music done?

Indeed, there is fundamental disharmony between our search for answers and the morally ambiguous nature of the world from which the questions arise. We do know that there are two certainties in human existence. The first is that we (should) constantly strive towards certainty of meaning and significance (the "examined life" of Socrates). The second is that the silence and indifference to our search for answers give us no assurance of any such meaning.

And so, it falls to us to create our own answers, which will be individual to each of us. The answers lie within the question and within the music. There is something intensely personal about our love of music that means we know that all our answers will be different, and that we can never quite honestly share them. But then again, do you really want to?

McKnight is a Partner with Spoor & Fisher.

(You can listen to these and other questionable songs by finding John on Spotify and giving some time to his playlist "Great Rock 'n Roll Questions".) 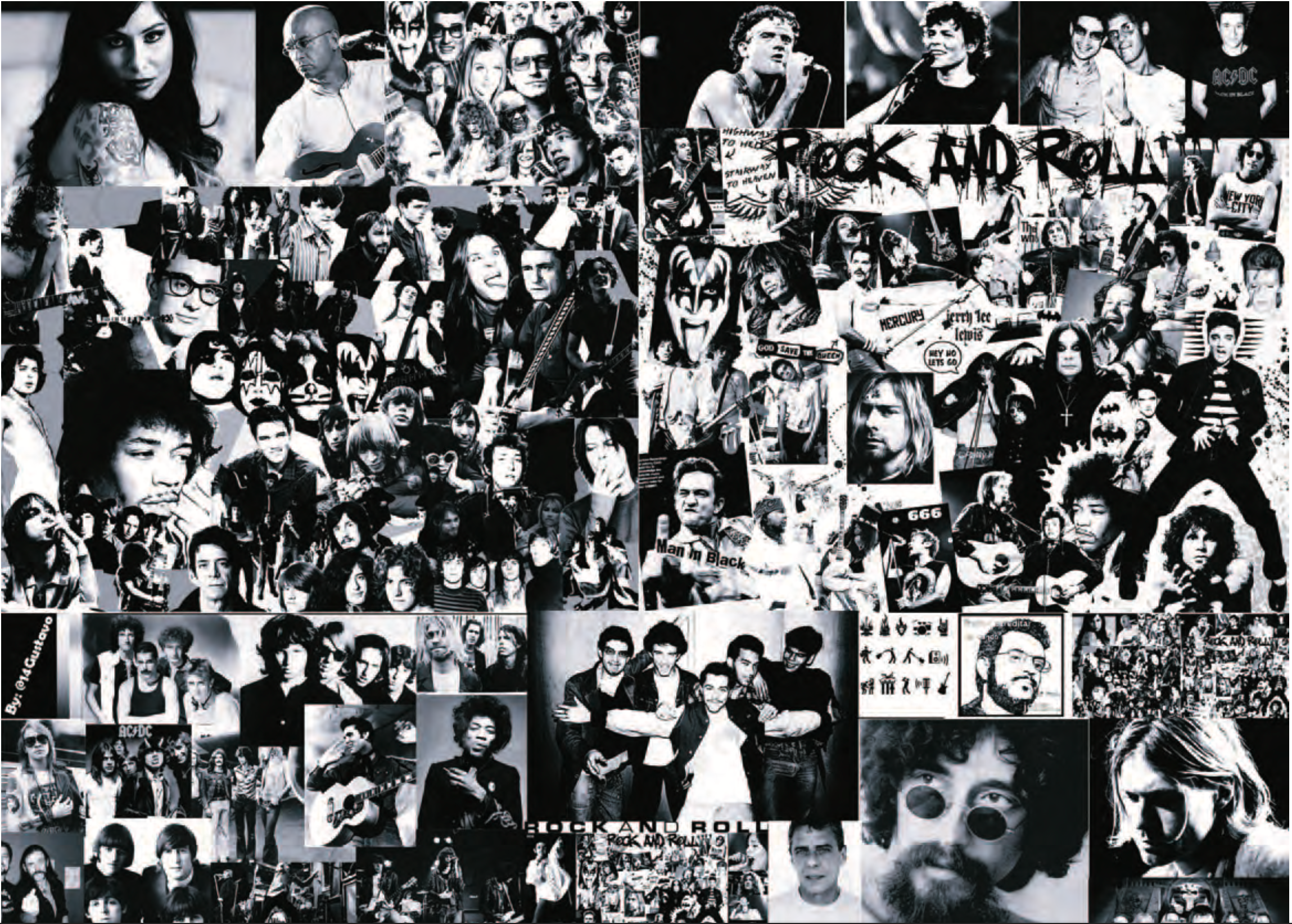