Energy crisis and the economy Quarter 1 2022

By HAPPY MASONDO, Published in Spotlight on energy law 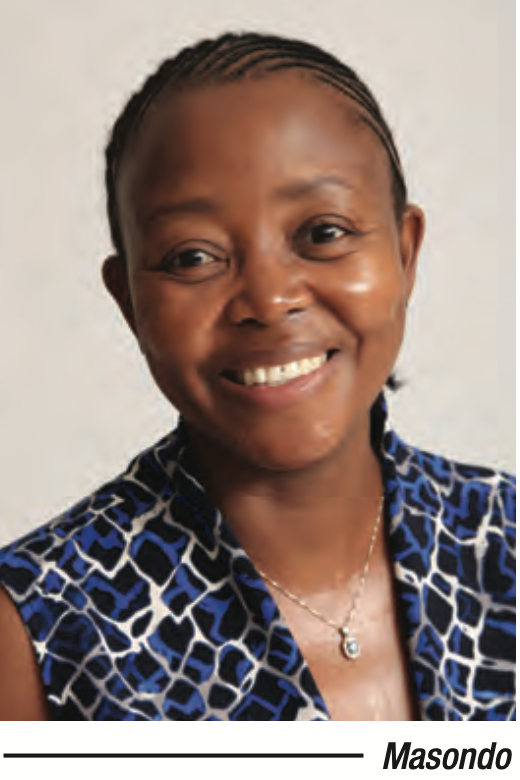 The media reports during the first month of 2022 were, surprisingly, speckled with sporadic positive news stories, a very rare occurrence given the long gloomy period that South Africans (and other populations worldwide) have lived under since the outbreak of the COVID pandemic.

No sooner had we been gripped by the fear of the impending 4th wave of the virus than the revelation was that South Africa was over the Omicron wave and that it had not been as devastating as the Delta wave:

"Total excess deaths attributed to Omicron are about 10 000, compared with about 110 000 excess deaths during the previous, Delta-driven wave. In Gauteng, South Africa's economic hub and the initial centre of the Omicron outbreak, excess deaths have also peaked, far below previous waves just weeks after the surge." (Cotterill Joseph, "South Africa offers clues to life after Omicron", Financial Times, 7 January 2022)

The spread of positive news gave South Africans hope that they could look forward to the resumption of life as it was before the pandemic.

Momentarily, we had a belief that the economy could finally open up again. The World Bank granted approval for an R11 billion ($750 million)

low-interest development policy loan, to form part of the government's R500 billion fiscal relief-package for South Africa's National Treasury. On 23 January, the Business Times in the Sunday Times reported, "besides needing to fund the battle against Covid, is desperate to boost the ailing economy…". Coupled with the absence of rolling blackouts for almost three months, South Africans had every reason to believe that perhaps all sectors of the economy would open up.

Spanner in the Works

But then Eskom rained on our parade, kicking the year off by informing the public that its key plans for 2022 include the full maintenance of its entire generation fleet, the majority of which (excluding Medupi and Kusile) is, on average, 42 years old.

It would have been naïve to expect anything else from the ailing power utility, given the several setbacks that Eskom has been experiencing. The August 2021 explosion at unit 4 of Medupi power station meant 730 MW of lost energy generating capacity. The COO of Eskom, Jan Oberholzer, confirmed that the explosion was due to noncompliance with procedures, which resulted in damage in the amount of R2.5 billion.

The Eskom priority maintenance plan includes the upgrade of the Koeberg nuclear power station, which the Daily Maverick, on 9 January, said is "approaching the end of its 40-year design life and operating licence [and thus] is scheduled for several upgrades to extend its operational life for a further 20 years." As planned, in the middle of January, unit 2 of the Koeberg nuclear power station was taken down for a scheduled 155 days, for refuelling outage and maintenance which means another 920 MW loss of generation capacity – with a further loss of 920 MW of generation capacity expected three months after the return of unit 2, when unit 1 goes off for its refuelling and maintenance for 155 days.

Although the power utility would like us to believe that: "[t]he Koeberg outages are planned at times of the year when the impact on the overall electricity supply is minimised as far as possible…" ( Business Tech), it goes without saying that the unavailability of the units will inevitably contribute to reduced generation capacity leading or contributing to rolling blackouts.

In addition to being plagued by theft and vandalism of its infrastructure, the loss of generation capacity is only a portion of the problems vexing Eskom, and these collective factors are going to contribute to the inevitable rolling blackouts. As if all these problems were not enough, EWN reported on 28 January that:

"Eskom said that a loss of power generation was not its only major problem – it was also facing a serious brain drain. The power utility said that it was losing scores of highly skilled and experienced employees, especially in the generation side of the business."

Perhaps Eskom's survival depends on a consideration of the factors which are most likely to have an impact on the long-term performance of the power utility. There is a chance that assessing its environmental impact and showing a commitment to sustainability might attract investors.

Perhaps the first step in this direction is the realisation that an ageing fossil fuel generation fleet is not sustainable. The current COO of Eskom has acknowledged that much on Cape Talk on 27 January:

"We do have significant financial and other challenges, but we will make a plan. We at Eskom are certainly not, on the generation side, going to die as a dirty coal business. We are currently looking at models at how to participate in the future capacity of the country."

Reading between the lines, it appears that Eskom accepts that its reliance on generation capacity – which to all intents and purposes is decrepit (excluding Medupi and Kusile) – is counter intuitive. It is imperative to look at alternative models for the survival of Eskom, and for South Africa's ultimate energy security.

The ESG movement and activism has turned its "focus on the impact of a fossil fuel-based economy on climate change. And with a confluence of factors, including political and generational shifts and severe weather events affecting virtually every area of the country [and the world], those views have gained much wider acceptance, even among corporate executives who used to dismiss climate change as natural weather cycles."

At the end of January 2022, at the time of submission of this article, South Africans had gone for almost three months free of rolling blackouts, notwithstanding the Medupi unit 4 explosion and the Koeberg outage, a total deficit of 1650 MW from the grid. Naturally, we are all surprised by this small miracle and are collectively thinking, long may it last! We all know it will not. (Ed – and it did not).

Masondo writes in her personal capacity; she is a lawyer and sits on numerous boards of directors.