By ., Published in National News 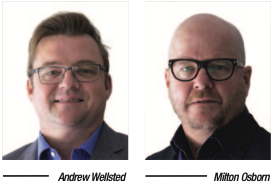 
On 27 January 2022, at the Annual Pro Bono Awards 2021 awards ceremony, the firm's Pro Bono & Human Rights practice was awarded several accolades, including the Best Large Firm Award for 2020 for its commitment to serving vulnerable individuals, organisations, and communities by providing access to justice.

Ayanda specialises in civil law and matters relating to socio-economic rights, with a major focus on HIV and gender discrimination.

Hielien specialises in project development and finance, as well as commercial and contractual law, with extensive front-end experience within the construction and engineering sectors. 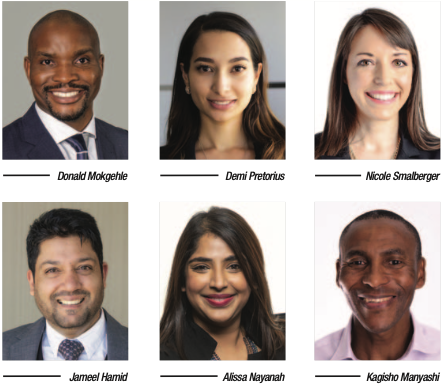 
Bowmans' Kenyan practice was named Kenya Law Firm of the Year, and its chairman and senior partner, Ezra Davids, was named South Africa Lawyer of the Year. 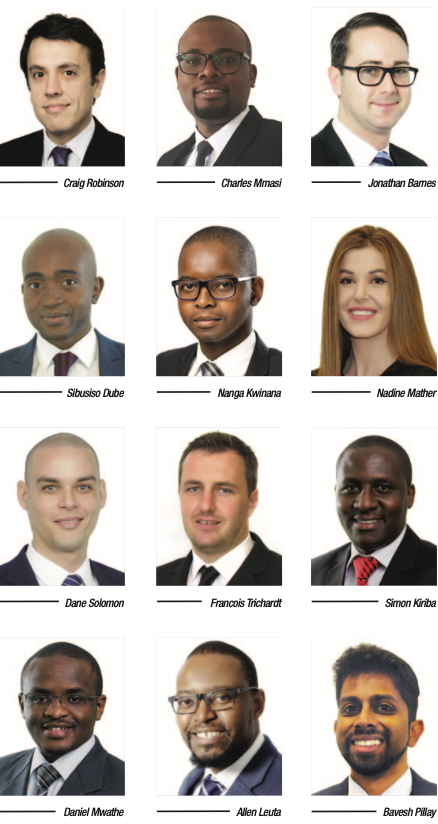 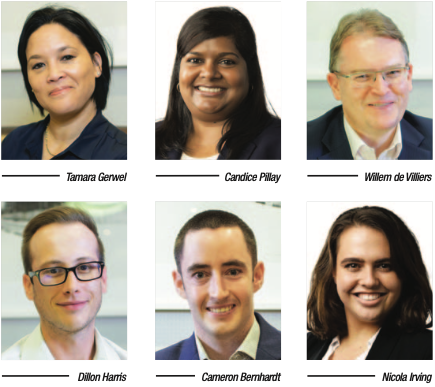 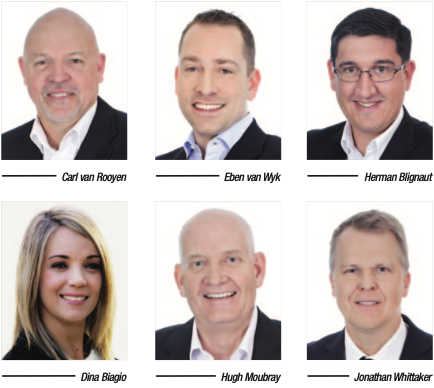