Should an employee running a side business disclose to their employer? Quarter 2 2022

Issue Whether there is a duty on an employee to inform an employer about a potential conflict of interest. 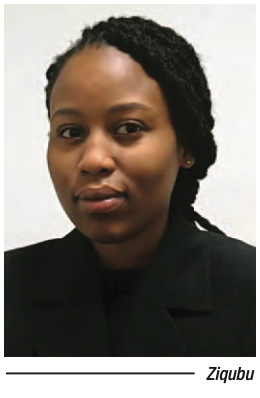 In October 2016, the employer found out that Hough-Oosthuizen was running a side business, investigated the matter, and charged her. Disciplinary proceedings were instituted.

(1) (she) took on employment while she was also working in another capacity.
(2)(she) undertook that she would be physically calling on clients weekly and on a regular basis, but it was found that she had not done so.

On 10 October 2016, she was found guilty on the charges leveled against her and dismissed. Unhappy with the sanction, she referred an unfair dismissal dispute to the Commission for Conciliation, Mediation and Arbitration (CCMA).

The Commissioner found that the dismissal of the employee was substantively fair.

The Commissioner's reasoning was that the employee should have informed the employer that she was running a meat business on the side. With this information, the employer would have decided whether or not the employee's business was in conflict with its own business.

The fact that the employer did not market biltong did not mean that Hough-Oosthuizen could run a formal business, marketing meat products, without telling her employer.

The Commissioner viewed the employee's act as dishonest and unacceptable.

The employee, aggrieved with the award, launched a review application before the Labour Court (LC) to have the award set aside.

This court concluded that the Commissioner arrived at a decision that no reasonable decision maker could have reached. Evidence on record did not support the charge that she "took on employment whilst also working in another capacity".

The matter then went to the Labour Appeal Court.

On appeal, this court found the award of the CCMA to be reasonable and correct. This court agreed with the Commissioner that the employee's act was dis-honest and unacceptable, and held that the employee was a sales representative in a business involved in meat products. She failed to disclose the fact that she was running a sideline business for the sale of meat products. Her failure to disclose these material activities to her employer meant that she acted in violation of her duty of good faith to her employer. For conflict to arise, no real competition needs to be present. The LAC set aside the labour court's judgment.

Ziqubu writes in her personal capacity.