According to this fascinating area of history, banking originated in Babylon around 3000 BC. It may not have been quite as we know it today, but safety and security concerns were as much a part of banking then as they are now. Temples and palaces were the safe houses used to store the means of financial transactions. Grain found most favour in the countryside, while silver was preferred in the city. Cowrie shells were used as a form of money by 1200 BC, and gold coins began to circulate from approximately 560 BC. What would these ancient civilisations make of today's currencies – particularly bitcoin?

September 11 2021 marked the 20th anniversary of the terrorist attack on the World Trade Centre in New York, and the Pentagon in Washington, D.C. This callous event was unprecedented and shook the world to its core. Apart from the catastrophic loss of life and property, the unintended consequences were evident across the world, including tighter domestic and international security, focused intelligence initiatives, scrutiny of global financial transactions and activity, and a deluge of regulatory enforcements aimed at sustaining efforts to detect and prevent a reoccurrence, not only in the West, but anywhere in the world. The US embarked on its war against terror and initiated one of its longest and most expensive (and controversial) military campaigns.

African funds can attract more global investors by adopting ESG strategies which will benefit the continent, but they will need to comply with strict requirements on reporting and transparency.

IS IT TIME FOR COMPANIES TO PERK UP THEIR SHAREHOLDER OFFERINGS? BANKING & FINANCE IN AFRICA FEATURE December 2021

In an ultra-competitive, globalised corporate landscape, companies are constantly on the lookout for ways to attract investors and promote their brand. While factors such as share price growth and dividend yield remain key in decision-making by investors, non-financial factors, including environmental, social and governance (ESG) compliance, sustainability and company-stakeholder engagement have, in recent years, risen in prominence and play an ever-greater role.

THE ABUSE OF BUSINESS RESCUE: EXPLOITATION OF THE CHAPTER 6 LIFEBOAT BANKING & FINANCE IN AFRICA FEATURE December 2021

The introduction of Chapter 6 of the Companies Act (71 of 2008) brought with it a shift from a creditor-protectionist society towards a business rescue model that is debtor-protectionist. In consequence, there have been a multitude of applications over the past 13 years, which showcase the blatant exploitation of the business rescue scheme.

WHY IS THE CONSTITUTIONAL COURT'S MEDICLINIC DECISION SO SIGNIFICANT? BANKING & FINANCE IN AFRICA FEATURE December 2021

The Constitutional Court (CC) recently handed down a landmark judgment pertaining to the jurisdiction of the Competition Tribunal and Competition Appeal Court (CAC). The CC's judgment focused on whether the CAC was, in law, correct in interfering with the Tribunal's finding to prohibit a merger in the private health care services sector.

Special Purpose Acquisition Companies (SPACs) – publicly trading shell companies with the mandate to acquire or merge with other companies or acquire assets – have reshaped traditional capital markets. In 2020, funds raised by SPACs reached an all-time high of US$82.6 billion. According to Dealogic, by the second quarter of 2021, 2020's record was already surpassed – with 350 SPACs raising US$107.6 billion.

It is common knowledge that the lack of infrastructure in developing countries inhibits their economic growth and development, and that a significant amount of capital is required to address this.

WHEN CAN YOU SUE YOUR FINANCIAL ADVISER FOR LOSSES SUSTAINED? BANKING & FINANCE IN AFRICA FEATURE December 2021

Does prescription apply to a claim after an application for debt review was made?

The value, use and disruptive nature of crypto currencies remains a highly contentious topic in the regulatory sphere. An asset previously associated with anarchy and youthful rebellion is slowly but surely becoming an asset class that a sophisticated fund manager may insist on having in a balanced portfolio. The South African regulators are adopting a wait-and-see approach, which is creating uncertainty in the regulatory market from both a legal and commercial perspective. The Receiver of Revenue is in the fortunate position that the principles captured in the Income Tax Act (58 of 1962) is more forgiving and adequately deals with the taxation of crypto assets without the South African Revenue Service (SARS) having to reinvent the wheel.

Law firms remain targets of cyber-criminals, largely due to the vast amounts of client data, information and money that they retain, and the continued refusal by a large number of law firms to take basic precautions when it comes to their cyber security posture. Security posture indicates a firm's overall state of cybersecurity readiness.

The cybercriminal uses the internet to facilitate traditional crimes such as illicit drugs, and human trafficking, as well digital crimes like intellectual property theft, cryptocurrency theft and identity theft. The consequences of cybercrimes have economic, public health and national security implications. July saw a cyberattack on Transnet, and most recently, on the Department of Justice and the South African Space Agency. It has become clear that cybercrime is becoming more prominent where an organisation's functionality is eclipsed for a period. 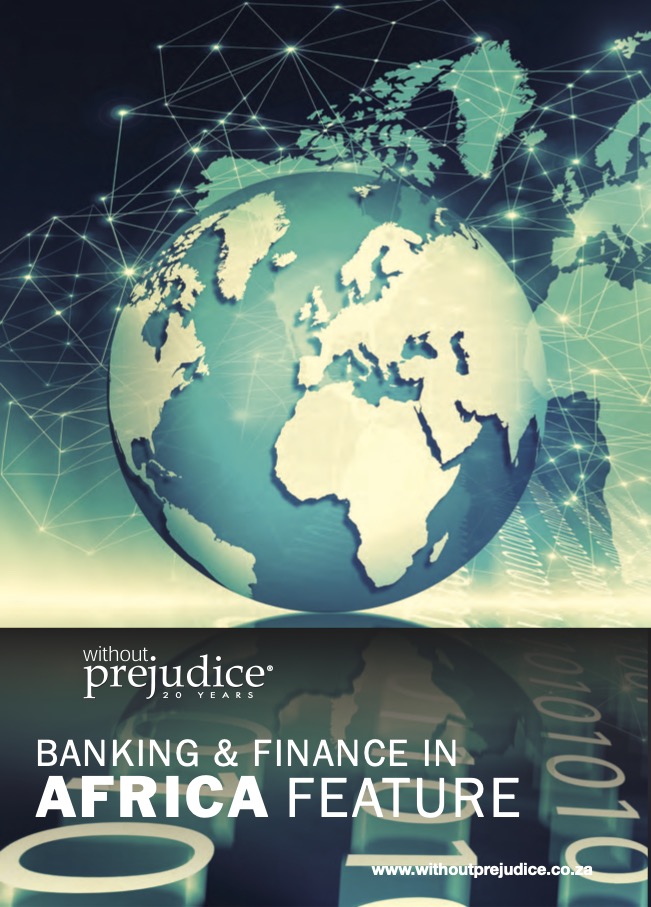 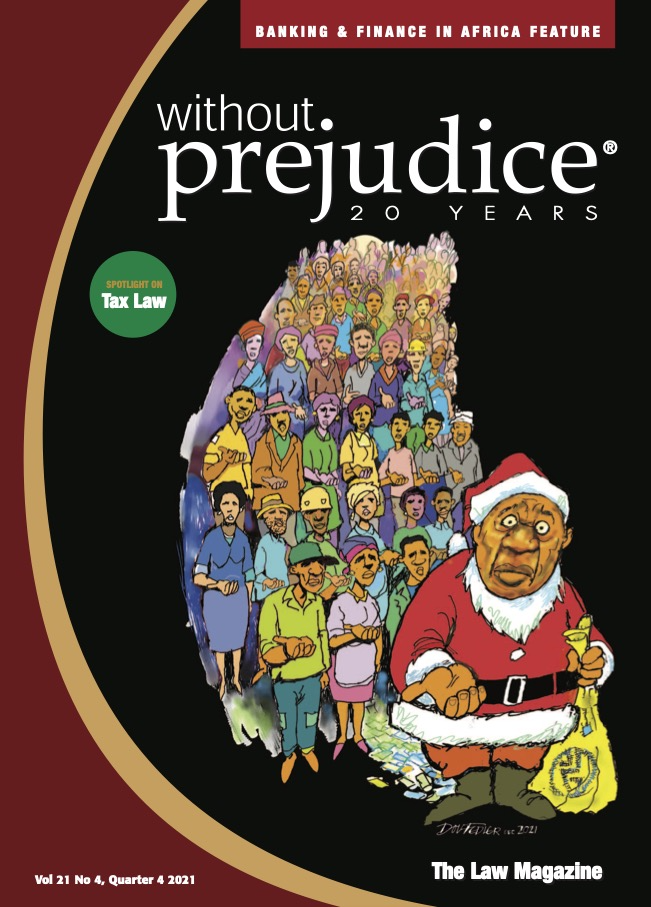