At midnight on Thursday 26 March 2020, South Africa went into a country-wide lockdown that was expected to last 21 days; little did we know how dramatically life would change and that nearly a year later, as without prejudice is published, we would still be in lockdown, albeit in a less strict format. During this period, over one and a half mil- lion people in South Africa have contracted the disease and, of those, more than forty-nine and a half thousand people have died. According to the WHO (World Health Organisation), as at 25 February, globally, 112 million people had contracted the coronavirus – two and a half million of whom have lost their lives. Those are bleak figures.

A discussion on leadership in a year without precedent.

I think that it is safe to say that there is not an area of our lives that COVID has not affected – and the world of advertising regulation is no different.

The COVID-19 pandemic has tipped the world into social and economic turmoil. Following the announcement of the national lockdown in March 2020, the operation of the South African mining industry, including ancillary and production activities relating thereto, was largely suspended, save for those operations concerning the generation of coal-fired electricity, and the production of gold.

The long-awaited, large scale shift to virtual shareholders meetings (VSMs) has finally commenced. Granted, it took a once-in-a-lifetime pandemic to move meetings into cyberspace, but the metaphorical wheels have, at long last, been set in motion.

South Africa, and the world at large, is being rocked by the COVID-19 pandemic. One of the hardest hitting consequences of COVID-19 is its impact on businesses throughout the country. COVID-19 is causing severe financial distress for many businesses in South Africa, both big and small, and almost no sector remains untouched.

"Whether as a tool to fight the spread of the virus, or as a means to ensure continuity in business, education, and everyday life in the midst of lockdown, information and communication technologies have been at the forefront worldwide since the beginning of the crisis." Tatianna Lukama Binda

As Amanda Gorman uttered these words at President Biden's inauguration, "[w]hen day comes we ask ourselves, where can we find light in this never-ending shade?", it certainly felt like she had read all our collective minds and captured the sentiments of a multitude of individuals the world over.

The COVID-19 pandemic saw the world, as we know it, drastically altered. All of life's ordinary pleasures and comforts have had to be reimagined. However, not all hope is lost. A needle of hope has presented itself in the form of a vaccination. While this may appear to be the solution to the problems of many employers across the globe, a dose of caution must be taken.

Our first steps into the working world came with a mixture of excitement and anxiety. We've been anticipating this for years of study; it is time to finally discover if the correct decision was made when applying to university. We have completed our first 12 months of articles – we still have a lot to learn and are only in the infancy of our careers, however, we have learnt much from a practice perspective, as well as how to navigate being a candidate attorney in an unanticipated global pandemic.

Carl Jung spoke of the duality of man, where two opposing thoughts could be held simultaneously. My feelings towards lockdown are definitely Jungian in nature.

South Africans waved goodbye to 2019 with some relief; business confidence was at a low point.

DealMakers® THE BEST OF THE BEST M&A FEATURE March 2021

DealMakers®
THE BEST OF THE BEST 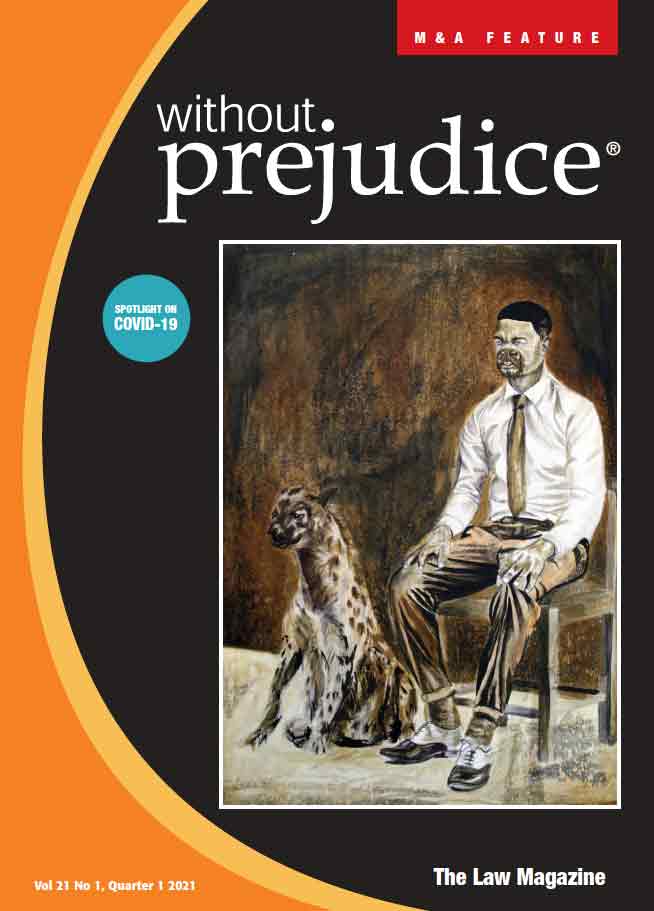 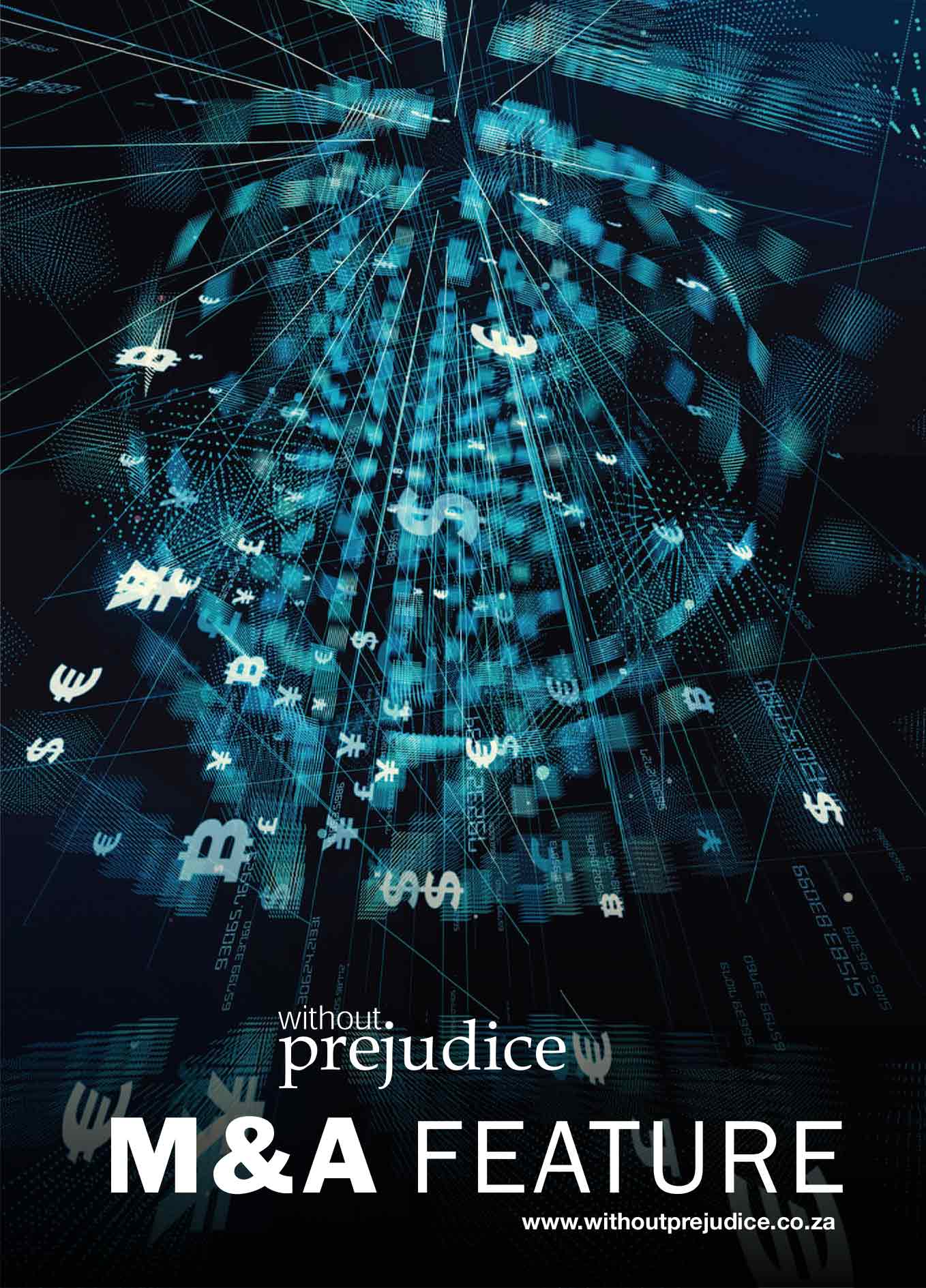