Never, never and never again shall it be that this beautiful land will again experience the oppression of one by another and suffer the indignity of being the skunk of the world. Let freedom reign.' – Nelson Mandela – 10 May 1994

The COVID-19 pandemic had a disastrous effect on South Africa's economy. In 2020, South Africa's Gross Domestic Product contracted by 7%, resulting in more firms winding up their businesses than in 2019. Fragile firms facing such challenges may not be able to absorb a competition law fine.

Lord Chancellor Baron Thurlow, a lawyer and politician, in the eighteenth century pondered "Did you ever expect a corporation to have a conscience, when it has no soul to be damned, and no body to be kicked?''

Proposed changes to the Companies Act – A case of two steps forward and one step back? Company Law March 2022

On 1 October 2021, the Minister of Trade, Industry and Competition published the Companies Amendment Bill, 2021, for public comment. In essence, the Bill seeks to amend the existing Companies Act, 2008, which has been in place for over a decade. While the existing Act has been hailed as progressive legislation for South Africa, it contains certain drafting defects, inconsistencies and loopholes. The Bill is intended to remedy these defects, and comments from interested and affected persons were required by 31 October 2021.

The use of emojis has become part of everyday communication, and they are regularly exchanged by most people on both an informal and formal basis. If one looks at the multitude of social media groups, emojis are often used together with text to depict an emotion or otherwise add to the receiver's or readers' understanding of the text (Nicole Pelletier 'The emoji that cost $20,000: Triggering liability for defamation on social media' (2016) 52 Justice Reform Washington University Journal of Law and Policy).

My Lord, please may we stand down for 10 minutes? I am having a Hot Flush! Employment Law March 2022

So many women I've talked to see menopause as an ending. But I've discovered that this is your moment to reinvent yourself after years of focusing on the needs of everyone else. It's your opportunity to get clear about what matters to you and then to pursue that with all of your energy, time and talent." – Oprah Winfrey

A Kentucky lawyer, who says he is working as a paralegal at the law firm carrying his name, claims to be retired rather than suspended, which means that the Kentucky Bar Association has no authority to hold him in contempt for allegedly practising law. He previously called Kentucky Bar officials "jokes of human excrement". The lawyer has been suspended since 2013, and the suspension was upheld by the Kentucky Supreme Court in June 2021. The State Bar has filed a contempt motion.

The Week reports that the US has been holding terrorism suspects at Guantánamo Bay for 20 years. The military detention facility, first called Camp X-Ray, was built in three days in early January 2002, to receive Al Qaeda and Taliban prisoners captured during the U.S. invasion of Afghanistan. A photo of the first 20 detainees sparked a national debate over human rights and national security, a debate that continues. The US has spent $11 billion on the camp in the past 20 years, as it expanded into a large compound called Camp Delta. Some 780 Muslim men and boys from Pakistan, Afghanistan, Saudi Arabia, and other countries, cycled through its prison cells, almost all without charges or trials. Only two of those held were convicted of war crimes. After years of gradual releases and repatriations under four presidents, 39 remain in custody. A 2020 declassified intelligence report said that 229 of the more than 700 detainees who have been released have returned to terrorist activities. And at least five people in Afghanistan's current Taliban government are former Guantánamo detainees.

Whilst it is common knowledge that healthcare practitioners have a duty to keep health records and to retain these for a period of time, there is often some doubt regarding the exact retention periods prescribed in law. There is also some uncertainty amongst some practitioners regarding the implications of the Protection of Personal Information Act (4 of 2013), and whether the Act has amended the position under the Health Professions Council of South Africa's Guidelines on the Keeping of Patient Records (Booklet 9, 2016).

Do you sell can he really do that? Intellectual Property - Law March 2022

You might be forgiven for thinking that there's a question mark missing here, that there are in fact two separate questions. But no, the title is pertinent to a recent trademark judgment in Germany. One that deals with the issue of just what consumers will/or will not perceive as a trademark or, as it is sometimes described, a badge of origin.

Recently, there has been a spate of so-called 'copyright troll litigation' in South Africa, in terms of which outrageous sums of money are claimed for alleged copyright infringements for photographs posted online.

It is difficult to imagine the world without technology. The internet, social media, on-line shopping and emails have become a common part of everyday life.

This is the final article in the three-part series discussing the impact of the Personal Information Act (4 of 2013) on artificial intelligence or machine learning systems in the context of the workplace. 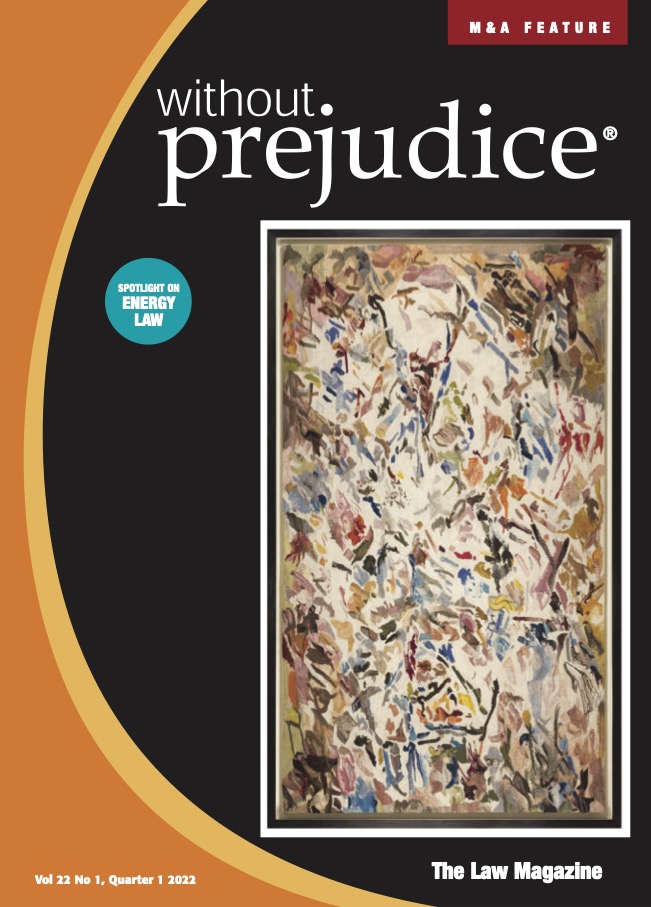 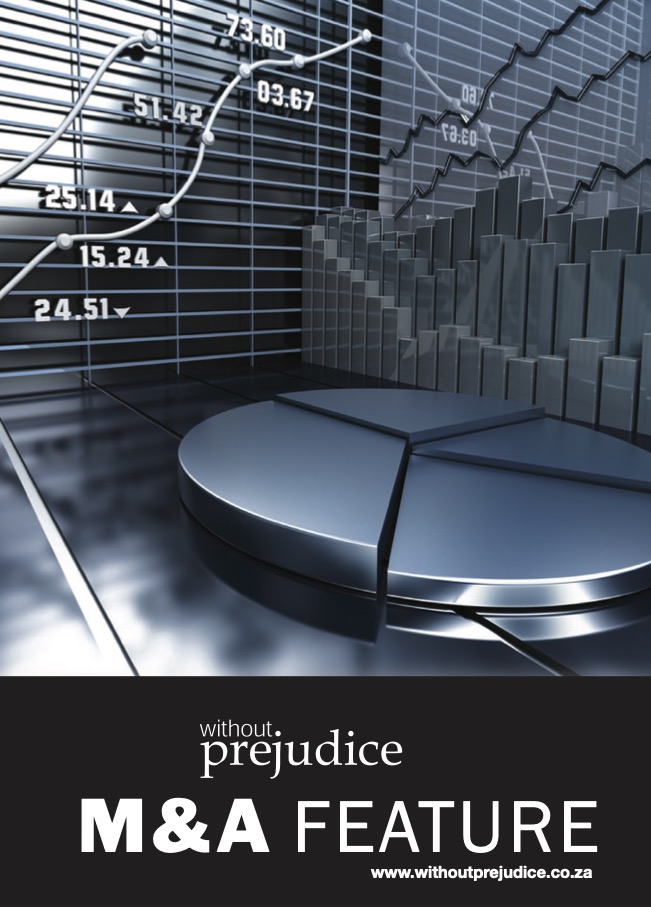